The Queen Declares War on Plastic 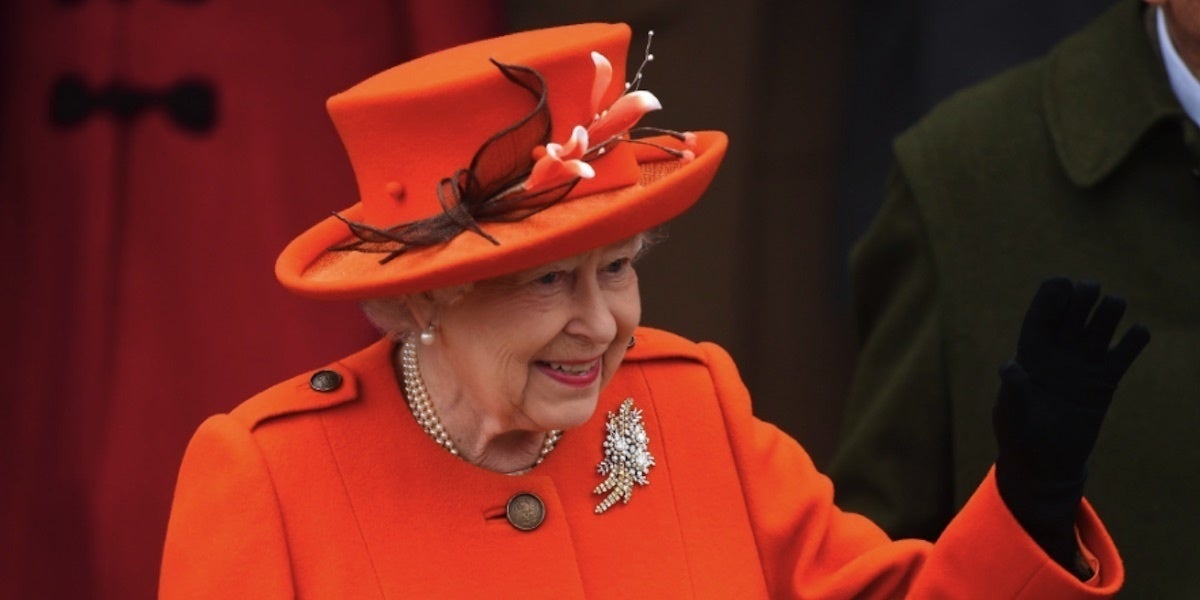 Queen Elizabeth II is banning plastic straws and bottles across the royal estates.

The Telegraph reported that the monarch is behind Buckingham Palace’s plans to phase out single-use plastics from public cafes, royal residences and staff dining rooms.

Royal caterers will instead use china plates and glasses or recyclable paper cups. Takeaway food from the Royal Collection cafes must be made of compostable or biodegradable packaging.

“Across the organization, the Royal Household is committed to reducing its environmental impact,” a palace spokesman said, according to the Telegraph.

“As part of that, we have taken a number of practical steps to cut back on the use of plastics. At all levels, there’s a strong desire to tackle this issue.”

The Queen was reportedly inspired to take action after working with famed naturalist Sir David Attenborough on a conservation documentary about wildlife in the Commonwealth.

The Royal family is dedicated to a number of
environmental causes. Last year, Prince Charles helped launch a $2 million competition to stop the 8 million tons of plastics from entering our oceans each year, which Charles described as an “escalating ecological and human disaster.”

British lawmakers are
also urging for more action to fight plastic pollution. A ban on microbeads came into force in Britain last month, an initiative that will “stop billions of pieces of plastic entering our ecosystem, helping to protect our precious seas and oceans,” Prime Minister Theresa May tweeted then.

In 2015, a 5p (5 British pennies) fee was introduced on plastic carrier bags, which led to 9 billion fewer bags being used.

“It’s making a real difference,” May said of the bag fee. “We want to do the same with single use plastics.”

Many businesses in the UK are getting on board with cutting out plastics. Starbucks recently introduced a 5p disposable cup charge in 20 to 25 central London outlets to encourage customers to switch to reusable cups. And Iceland Foods, a major UK supermarket chain specializing in frozen food, announced that it will eliminate plastic packaging from its own brand of products by the end of 2023.