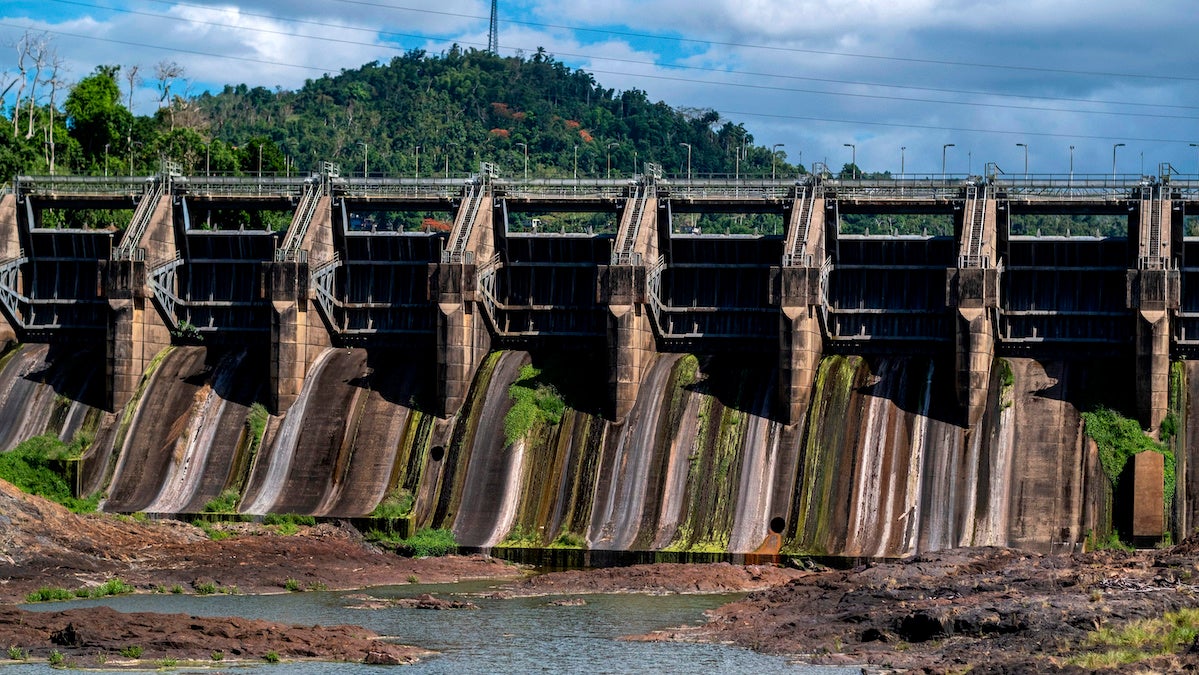 Puerto Rico’s governor declared a state of emergency on Monday after a severe drought on the island left 140,000 people without access to running water, despite the necessary role that hand washing and hygiene plays in stopping the novel coronavirus, as The Independent reported.

The island will start water rationing on July 2, as 26 percent of the island is under a severe drought and 60 percent is under a moderate drought, according to U.S. Drought Monitor, as The Independent reported. According to Governor Wanda Vasquez, that means 21 of 78 municipalities are affected by the severe drought while another 29 are affected by the moderate drought.

The rationing will affect 140,000 clients of the water service, including some in the capital of San Juan, according to The Associated Press, as the Puerto Rico Electric Power Authority starts to shut off water for certain blocks of the day.

That means some residents will be without water for 24 hours every other day as part of strict rationing measures. Puerto Rico’s utilities company asked residents not to stockpile excessive amounts of water because it would exacerbate an already bad situation.

There will also be 23 water trucks spread across the most impacted parts of the island. Officials asked that anyone seeking water from the trucks wear a mask and adhere to social distancing guidelines, according to The Associated Press.

Some residents in the northeastern part of the state were already rationing water earlier in June.

Many residents rely on a system of reservoirs in Puerto Rico for water, but several have not been dredged for years, leaving sediment to collect and allowing the excess loss of water, according to The Hill. The water rationing efforts will target households connected to the Carraízo reservoir, one of 11 that Puerto Rico’s government operates. It has not been dredged since the late 1990s.

Five other reservoirs are under a state of observation. Officials have already taken other measures, including activating water wells and transferring more than 30,000 clients from Carraízo to another reservoir, according to the AP.

“We’re asking people to please use moderation,” said Doriel Pagán, executive director of Puerto Rico’s Water and Sewer Authority, adding that she could not say how long the rationing measures will last, as The Independent reported.

She told The Associated Press that the utility company is talking with FEMA about a 0 million dredging investment. But that project will not bring any short-term relief since the process is long and requires various studies for FEMA to approve the project.

According to The Associated Press, the upcoming water rationing efforts will target households connected to the Carraízo reservoir, one of 11 that Puerto Rico’s government operates. Pagán said that reservoir was last dredged in the late 1990s. Five other reservoirs are under a state of observation. Officials have already taken other measures, including activating water wells and transferring more than 30,000 clients from Carraízo to another reservoir.

As the U.S. Drought Monitor map shows, much of the drought blankets the southern and eastern parts of the island, including San Juan and Ponce. The southern part of Puerto Rico was hit by a powerful 6.4 earthquake at the beginning of 2020.

The current drought in Puerto Rico came on quickly. In mid-May, no parts of the island, which is a U.S. territory, were under drought, though some spots were abnormally dry. Now, a long dry spell has left many parts of the island with four to eight inches less rain than normal over the past 30 days, according to The Weather Channel.

Residents in most areas will be prohibited from excessive use of water such as watering gardens during daylight hours, filling pools, and using a hose or non-recycled water to wash cars, as The Independent reported.

Some thunderstorms are expected for today and tomorrow. “However, we are not expecting enough rain … to solve the problem we’re seeing,” said Fernanda Ramos, a meteorologist with the U.S. National Weather Service in San Juan, as The Independent reported.