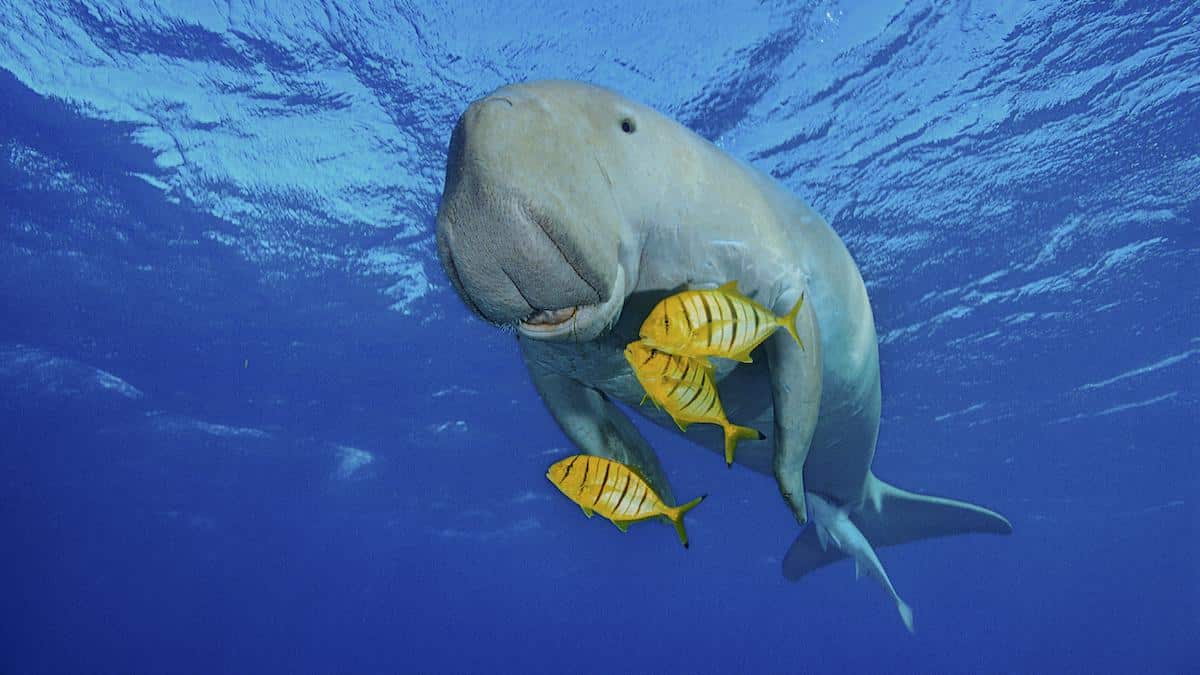 In 2010, world leaders agreed to 20 targets to protect Earth’s biodiversity over the next decade. By 2020, none of them had been met. Now, the question is whether the world can do any better once new targets are set during the meeting of the UN Convention on Biodiversity in Kunming, China later this year.

To help turn the tide, a group of 22 research institutions have come together to develop four steps to protect life on Earth, the Environment Journal reported.

“The upcoming Convention on Biological Diversity (CBD) meeting, and adoption of the new Global Biodiversity Framework, represent an opportunity to transform humanity’s relationship with nature,” the researchers wrote in One Earth Friday. “Restoring nature while meeting human needs requires a bold vision, including mainstreaming biodiversity conservation in society.”

By mainstreaming biodiversity, the researchers mean that biodiversity should be considered by everyone who makes decisions about the use of natural resources, not just specialized conservation organizations.

To help with this goal, the researchers, led by the University of Oxford’s Interdisciplinary Centre for Conservation Science, developed a framework they are calling the “4Rs,” according to a University of Oxford press release. The point of the 4Rs is that they can be used by any group or individual, from the national to the local level, that needs to make a decision that will impact species and ecosystems.

“This paper represents a real team effort, with authors from academia, business and government,” lead author and Oxford professor E.J. Milner-Gulland said of the goals in the press release. “We’re excited to launch this idea and hope that it will be useful to many different groups as they work to realise the vision of the post-2020 Global Biodiversity Framework. It’s a huge challenge, with many different facets, and we hope that Four Steps for the Earth will provide an intuitive and flexible framework for tying all the threads together.”

In the paper, the researchers provided examples of how the framework has been used by groups ranging from the city of London to Indigenous communities. In one example, a fishery in Peru used it to reduce the accidental catching of sea turtles. Goals were set for limiting the number of different species of sea turtle accidentally caught at the local level, and this was connected to regional conservation efforts for the animals.

The researchers also explained how different institutions could use their framework to guide their actions in the future.

“This framework will, hopefully, present a turning point in the way institutions such as Oxford think about their biodiversity impact,” Oxford project coordinator Henry Grub said in the press release. “Our impacts cannot be overlooked because of the positive research we do – rather we hope the ‘4Rs’ will transform efforts to tackle the environmental impacts of the food we eat in canteens, the paper we put in printers, the land we build on, and much more.”