‘A Lot of These Species Are Right on the Edge’: More Than 50 Australian Plant Species Could Go Extinct in 10 Years 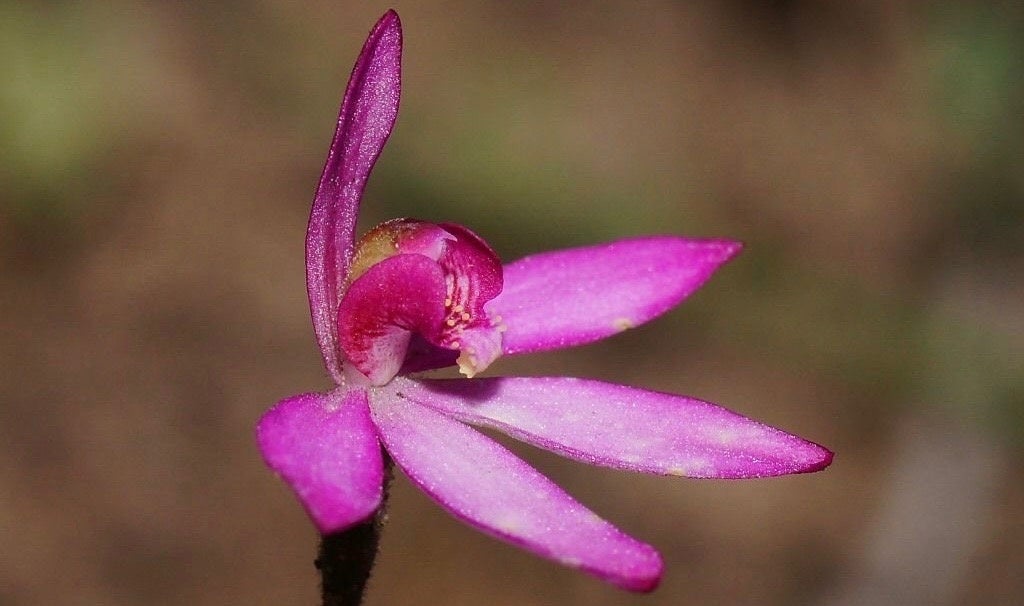 Scientists published the first major assessment of the health of Australian plant species in two decades, and the results are urgent, The Guardian reported Tuesday.

More than 50 of Australian plant species could go extinct within the next decade, but only 12 of them are listed as “critically endangered” under the nation’s Environment Protection and Biodiversity Conservation Act. Thirteen of the at-risk species are not listed at all.

“Some of these species, it would just take a grader truck from a council to accidentally run over them to destroy a whole population,” lead study author and University of Queensland postdoctoral researcher Jennifer Silcock told The Guardian. “Some of these areas are only a couple of metres wide.”

The papers’ authors argued that their findings indicate that the Australian government should re-evaluate its lists of endangered species and coordinate them with the guidelines established by the International Union for Conservation of Nature.

The paper, published in the Australian Journal of Botany, drew its conclusions from previous publications and from 125 interviews with experts in the field.

Here are some of the key takeaways by the numbers.

“It’s a good news story in that there are things we can do,” she told The Guardian, “but it’s a call to action because if we don’t do something there are species that will be lost.”

Most of the threatened species were concentrated in key regions where changes in land use have made them more vulnerable. Species in southwest Australia, southeast Queensland and the Sydney basin are at risk due to urbanization and species in southeast South Australia and Victoria are at risk because of land-clearing for agriculture. The most at-risk species tend to be shrubs and southern Australia’s orchids.

In general, the greatest threats to Australia’s plant species are development, disease and the spread of weeds. However, Australia’s plants are not as imperiled as the country’s unique animal life.