When Does Plant and Animal Species Loss Become a Societal Crisis? 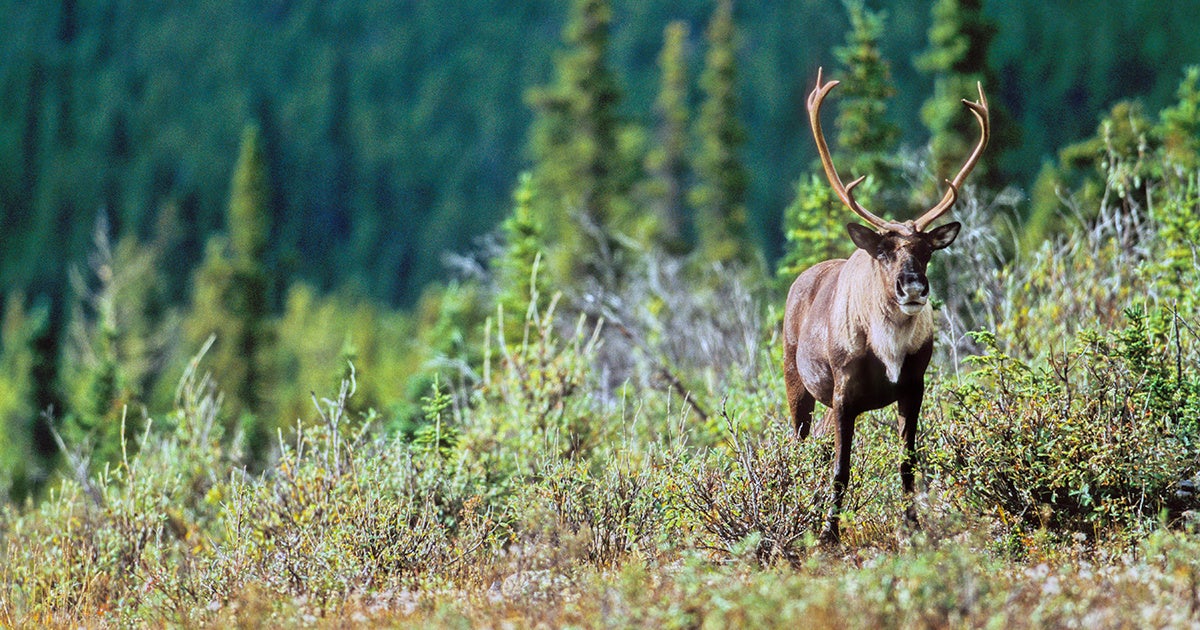 It’s heartening, in the midst of the human-caused sixth mass extinction, to find good wildlife recovery news. As plant and animal species disappear faster than they have for millions of years, Russia’s Siberian, or Amur, tigers are making a comeback. After falling to a low of just a few dozen in the mid-20th century, the tigers now number around 500, with close to 100 cubs — thanks to conservation measures that include habitat restoration and an illegal hunting crackdown.

It shows the value of sound policies and regulations to protect wildlife. But as an article in the journal Marine Policy states, “Evidence of an environmental conservation problem is often not considered sufficient by government to warrant a change in the way human activities are managed until the problem becomes a societal crisis.” The article highlights the devastating deaths of North Atlantic right whales because of regulatory foot-dragging. Although the dire situation finally triggered protection measures for whales and their habitat, some worry it’s too little, too late.

The authors recommend proactive, precautionary measures to protect at-risk species. These are rare in Canada. Even when species are pushed to the brink, governments continue to stall.

That’s true for boreal woodland caribou — 37 of Canada’s 51 boreal caribou herds have been deemed unlikely to survive under current forest-management practices. In 2012, after a federal science advisory panel examined how much caribou range must be kept undisturbed for the animals to survive, the federal government gave provinces and territories five years to develop range plans that afforded caribou a minimum 60 percent chance of survival. None did.

Not one province or territory with boreal caribou has implemented the risk-based threshold management approach. Throughout Canada, industrial activities continue to degrade caribou habitat in the absence of sufficient protection regimes. In the past year, two of BC’s caribou populations died out.

To mask impacts from the lack of conservation efforts, provinces such as BC and Alberta are using half measures like predator control and permanent penning to keep remaining caribou populations alive.

With governments touting what they’ll do in the future while perpetually dragging their feet, the David Suzuki Foundation has had to resort to legal recourse — as it did in 2010 on behalf of the right whale, using scientific evidence to show it needed a broader habitat definition.

The foundation has also worked for 15 years to protect and recover southern resident killer whales, or Salish Sea orcas, near Vancouver. We’ve gone to court four times to get government to define critical habitat, complete recovery plans and issue an emergency order to protect the whales. We even joined a U.S. case to protect them from underwater noise from naval exercises.

We won all cases except the one to force government to order immediate on-the-water changes to human behavior. That case became moot when federal fisheries and environment ministers recommended emergency protections only to have cabinet turn them down. At least we were able to get a multi-stakeholder advisory process to decide what changes to human activities will be made to help the whales. There’s hope, but also concern that time is running out.

Earlier this year, the foundation partnered with two conservation organizations and two First Nations to ensure the federal environment and climate change minister fulfills her legal responsibility to protect five boreal caribou herds in Alberta. There’s often room for sustainable economic development and species abundance, but sometimes tough decisions have to be made, and politicians will look to the public to gauge the extent to which we consider wildlife loss a crisis.

Many wildlife populations in Canada are in peril. Is this regarded as a societal crisis? If not — if faced with leaving a vastly diminished world for future generations and losing species like orca and caribou is not seen as an urgent matter — why not? What will it take to make wildlife crises our own? Is there a tipping point at which Canadians will create the political momentum for society to pivot from wildlife decline to supporting much overdue conservation actions? If so, have we not reached it?

With its iconic tigers, Russia has shown what can be accomplished with robust habitat and species conservation measures that prioritize at-risk wildlife. It’s a lesson Canada needs to learn.