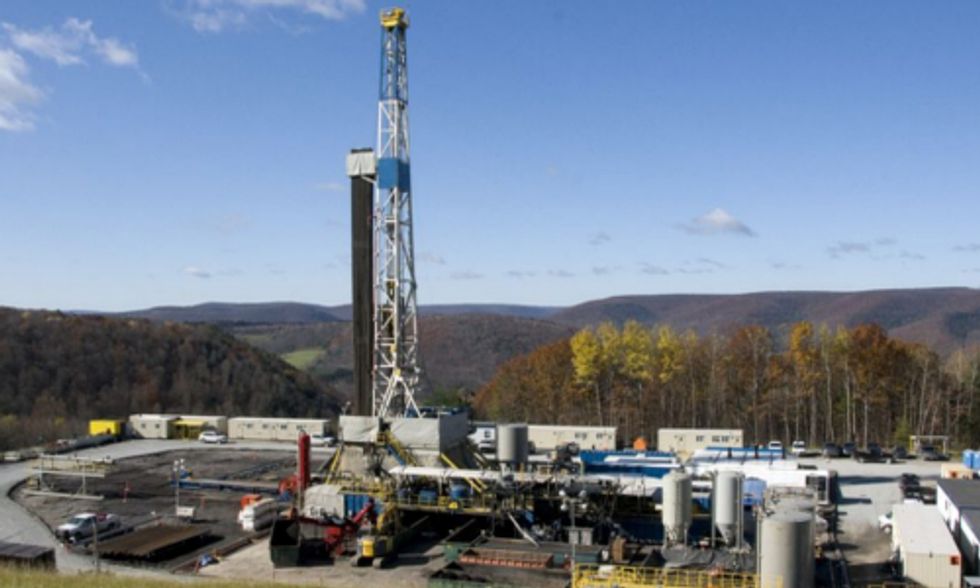 The Pennsylvania auditor general on Tuesday confirmed what was never up for debate for environmental groups and residents—the state was unprepared for the growth of the shale gas industry.

"(The audit) shows that the meteoric growth of the shale gas industry caught the Department of Environmental Protection (DEP) unprepared to effectively administer laws and regulations to protect drinking water and unable to efficiently respond to citizen complaints,” Auditor General Eugene DePasquale said.

An audit in Pennsylvania confirmed the obvious: the state was unprepared for a rapidly growing industry. Photo credit: Phys.org

None of that is lost on environmental groups. It's why they began vetting gubernatorial candidates months ago to see who would stand up against fracking and why they weren't surprised to learn about a fracking company trying to buy approval from residents.

"The auditor general has confirmed what Pennsylvania residents have long been saying and experiencing: The impacts of gas development are real, intense, and not being addressed," said Nadia Steinzor of Earthworks' Oil & Gas Accountability Project. "DEP and the legislature can start putting the public interest first by adopting the report's recommendations, dedicating more resources to enforcement, and working more closely with communities to solve problems than they do with industry."

Aside from the lack of regulations to protect people from the impacts of fracking, the audit also details how ineffective the state's complaint tracking system has been. Among other things, it failed to provide management with reliable information.

"The Auditor General's inspection is not just a capture of deficiencies within the agency in present time but a call to the future to take actions that will improve agency policies and operations so that public confidence in the agency can be restored and we can better protect drinking water & public health", said Steve Hvozdovich, Marcellus Shale Policy associate for Clean Water Action.

DePasquale said he made 29 suggestions to the DEP, with the agency disagreeing with only seven. One recommendation that seems basic is to evaluate the self-reported waste data from drillers, haulers and disposal facilities related to shale drilling to ensure proper disposal.

“Finally the fundamental flaws in the DEP’s management of the impacts from shale gas development have come to light," said Nick Kennedy, a community advocate for Mountain Watershed Association. "The auditor general’s report vindicates the ever growing chorus of voices that have been calling on the DEP for years to reform its practices, and for sufficient funding for adequate staffing.

"Having devoted significant resources to combat the impacts of water contamination, bureaucratic delay and flawed information on the communities we serve, we hope this report sparks real change in shale extraction oversight."