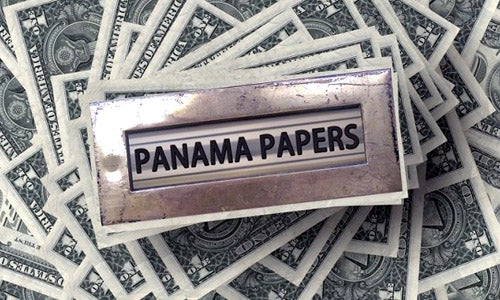 By Vien Truong, Green for All

Last week, the IRS asked anyone who might be exposed in the Panama Papers to come forward before they get caught. And for good reason—America is a hotbed of tax evasion.

There’s an old myth that we can’t have a comfortable lifestyle—cars, homes, creature comforts—without sacrificing clean water and clean air, because it requires lots of energy and we don’t have the money to transition to cleaner energy sources. 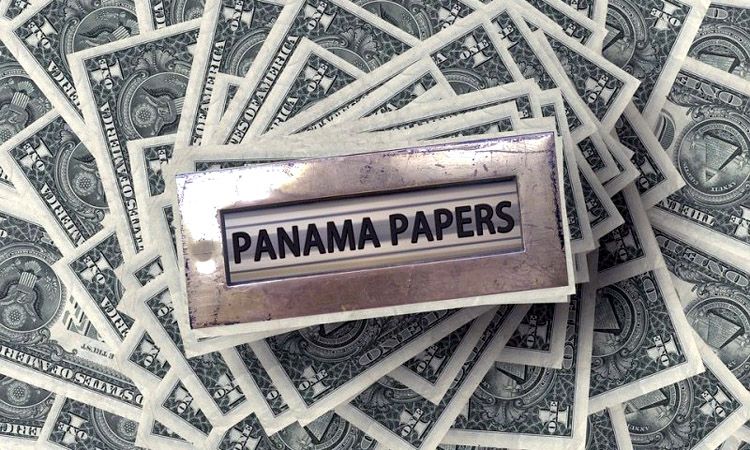 We have the money to transform America’s economy and moral reality—creating millions of jobs and ending our country’s dark history of allowing the health of whole communities to be sacrificed for fossil fuels.

Conservatives argue we can’t afford advancements. Liberals argue a transition is possible, but we need bridge fuels or “All of the Above” to fund a slow transition. The Panama Papers show we have the money to transition right now, but it’s being looted by the global elite.

Climate change is wreaking havoc on the lives of people across the U.S. and the globe—from heat waves to floods to hurricanes to droughts. Regardless of how you feel about that, it’s simply fact that the fossil fuel industry has systematically poisoned low income communities and communities of color across the globe, like the one I grew up in.

My family lived in some of the worst neighborhoods in Oakland, California. Like many others in my community, we struggled to make ends meet. As a child, it was normal for me to see families dealing with severe economic, mental and environmental problems. It wasn’t until I was able to travel and live in other parts of the U.S. that I understood it was not normal for families to live in cramped apartments festering with cockroaches; kids to attend schools that are surrounded with chain-linked fences that look like prisons; or breath air filled with toxins from nearby factories or expansive highways.

In the Gulf Coast, oil and gas refineries have lead to sky-high cancer rates, asthma rates and lowered life expectancies. Many families continue living by coal plants even though their kids can’t safely breathe outside because they can’t afford to move nor have other viable options. And we are seeing that weird rashes, cancers and chronic health issues have become the new normal for families living near gas fracking facilities.

The fossil fuel economy wreaks havoc wherever it exists. It’s past time for us to move beyond it.

But what do we hear time and time again? We can’t afford to get off fossil fuels. It’s just too expensive. Now, solar and battery technology are fast changing that tune—allowing rock-bottom prices that out-compete coal and gas across the country and incredible electric cars with ranges that rival their gas-guzzling competitors.

We have the money to fix it. The Panama Papers revealed just how far the ultra-rich will go to not pay taxes.

And let’s not glorify it. Not one has ever gotten rich without using goods and resources financed by everybody else—electricity, the internet, roads, air, water, land. These public resources are built up by low income communities and communities of color who pay their taxes year in and year out, because to do anything else would mean facing consequences.

Not these bad actors. They’ve been stealing access to our national wealth all to build up their personal wealth—and then using tax havens to build yet more. At least $150 billion dollars a year of American taxes aren’t paid by the ultra wealthy. And if you look at global estimates by the Tax Justice Network—the rich are likely hiding more than $21 trillion dollars of tax-free assets offshore.

We have the money to transform America’s economy and moral reality—creating millions of jobs and ending our country’s dark history of allowing the health of whole communities to be sacrificed for fossil fuels.

Let’s put this stain on America’s human rights record behind us. Let’s invest in the low-income communities and communities of color we’ve allowed to be poisoned for far too long. You can’t say we don’t have the money.

Vien Truong is the director of Green for All, a national initiative that puts communities of color at the forefront of the climate movement and equity at the center of environmental solutions.