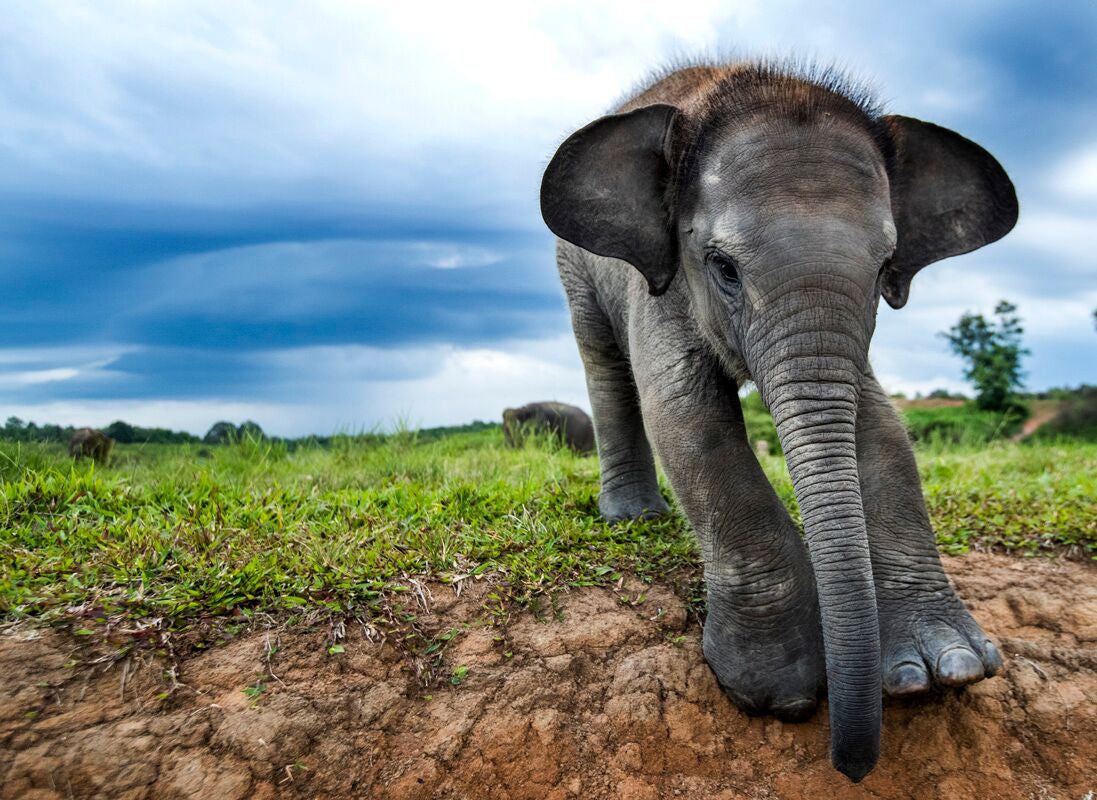 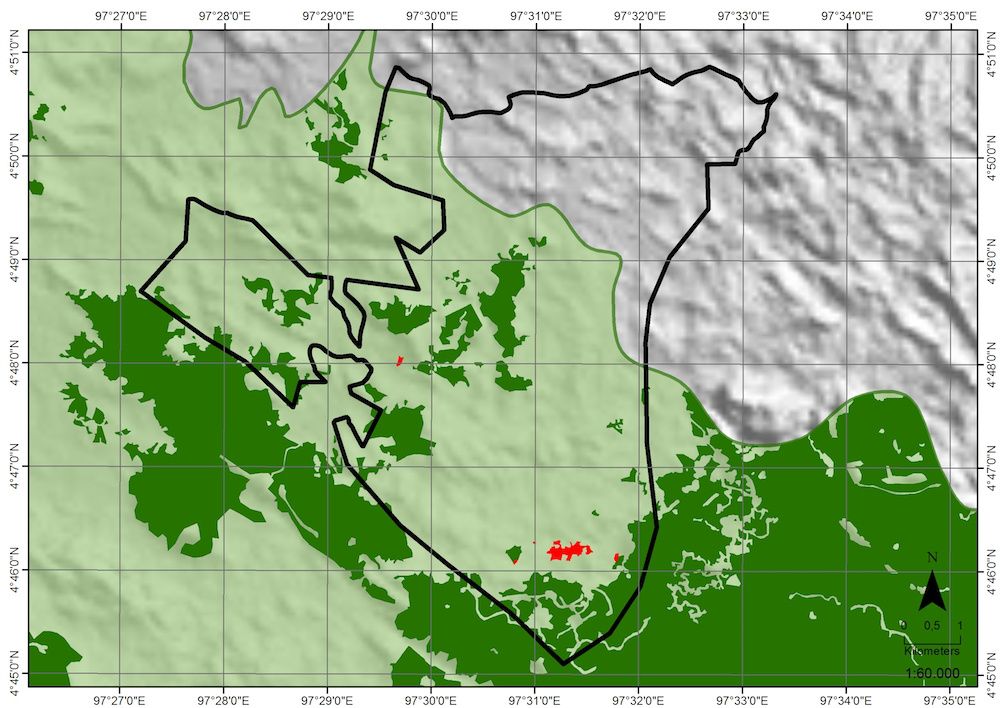 The PT. Tualang Raya palm oil concession is located in a region of the Leuser Ecosystem called Aceh Timur, an area containing the world’s best remaining habitat for some of the last populations of Sumatran elephants, a species that is on the brink of extinction.

Ancient elephant migratory paths run through this region and are being disrupted by palm oil expansion. Herds rely on these paths to find food and water, and when destroyed, elephants often stray onto cleared lands and come into direct contact with communities and plantation workers, increasing human-elephant conflict. If these key lowland rainforests continue to be destroyed, we will lose sufficient, viable habitat needed for the survival of this critically endangered species. 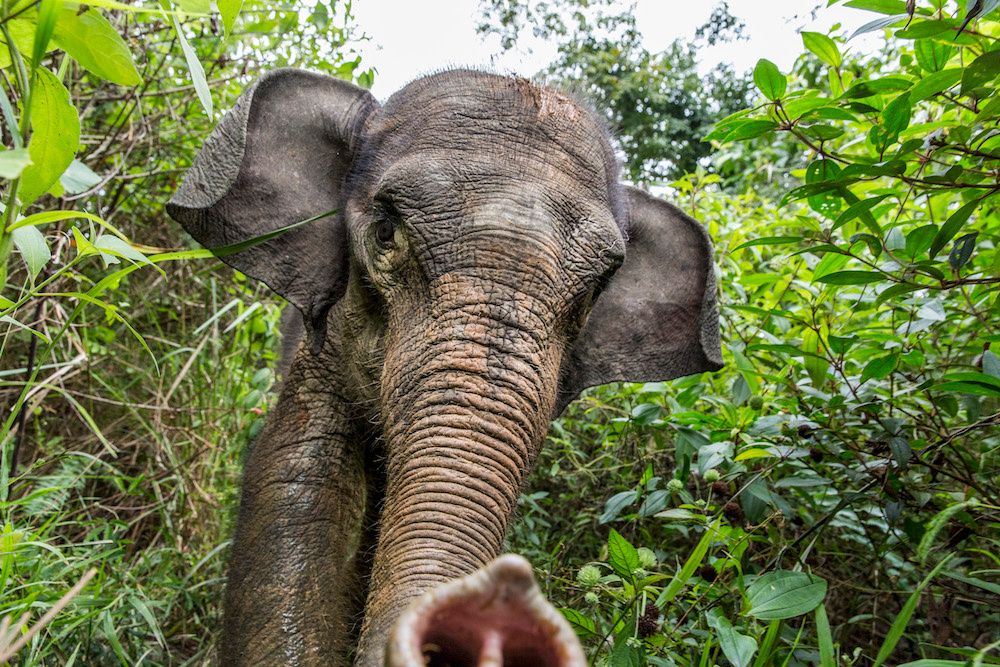 A critically endangered Sumatran elephant calf found sick after having been separated from his mother in a palm oil plantation in East Aceh.Nanang Sujana / RAN

PT. Tualang is also beginning to develop its own palm oil mill; this facility will only further drive the destruction of critical forests in the region.

Urgent action and intervention is needed by the Indonesian government to stop this destruction. PT. Tualang Raya’s violation of the moratorium warrants revocation of its permit in order to halt further expansion into these irreplaceable forests.

While PT. Tualang Raya is not yet selling palm oil fruit, the destruction of the rainforests found in its concession is driven by the global demand for palm oil. Major brands like PepsiCo feed this demand by sourcing conflict palm oil. All brands must enforce a moratorium on forest destruction in their supply chains, including all palm oil companies with operations inside the Leuser Ecosystem. 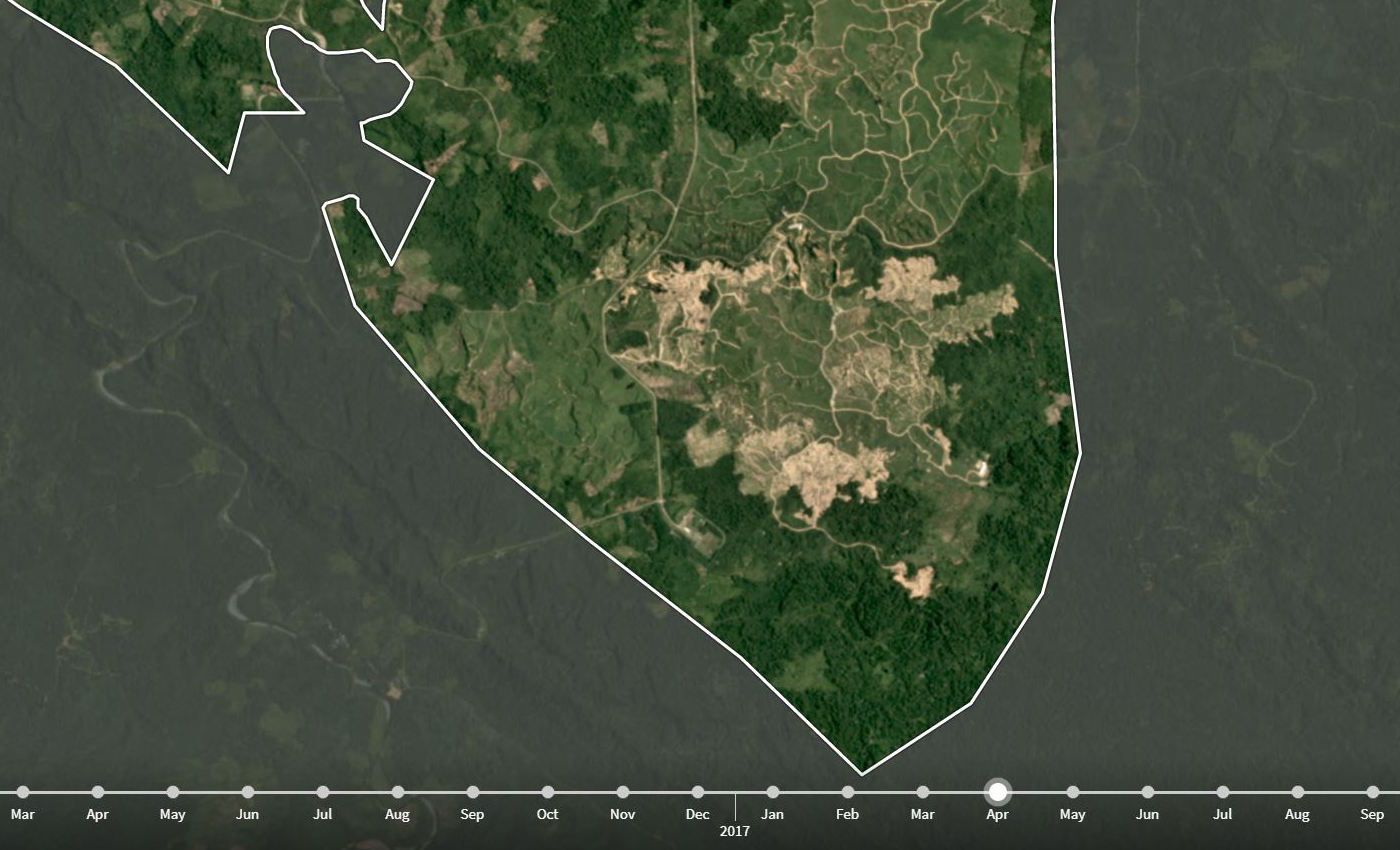 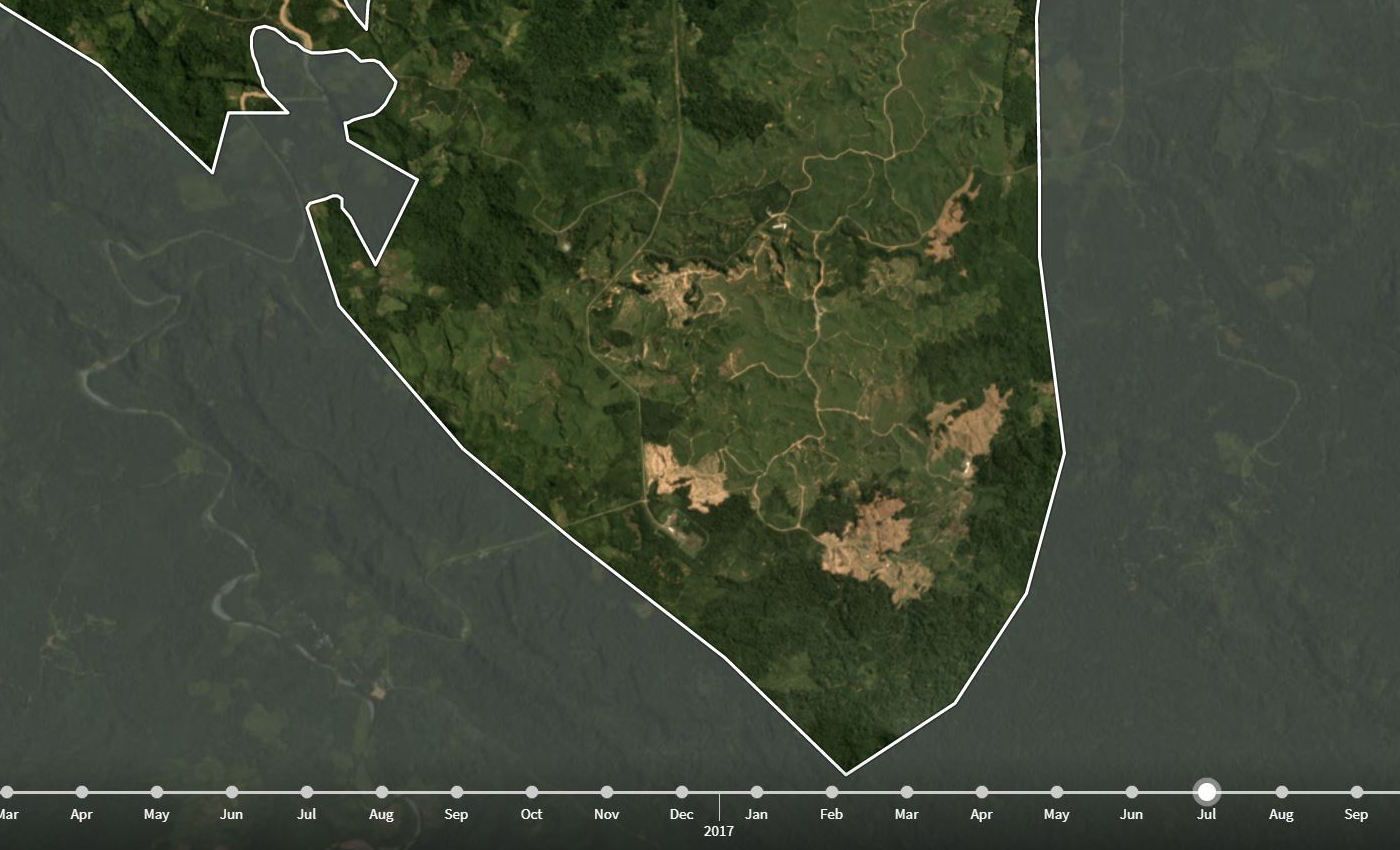 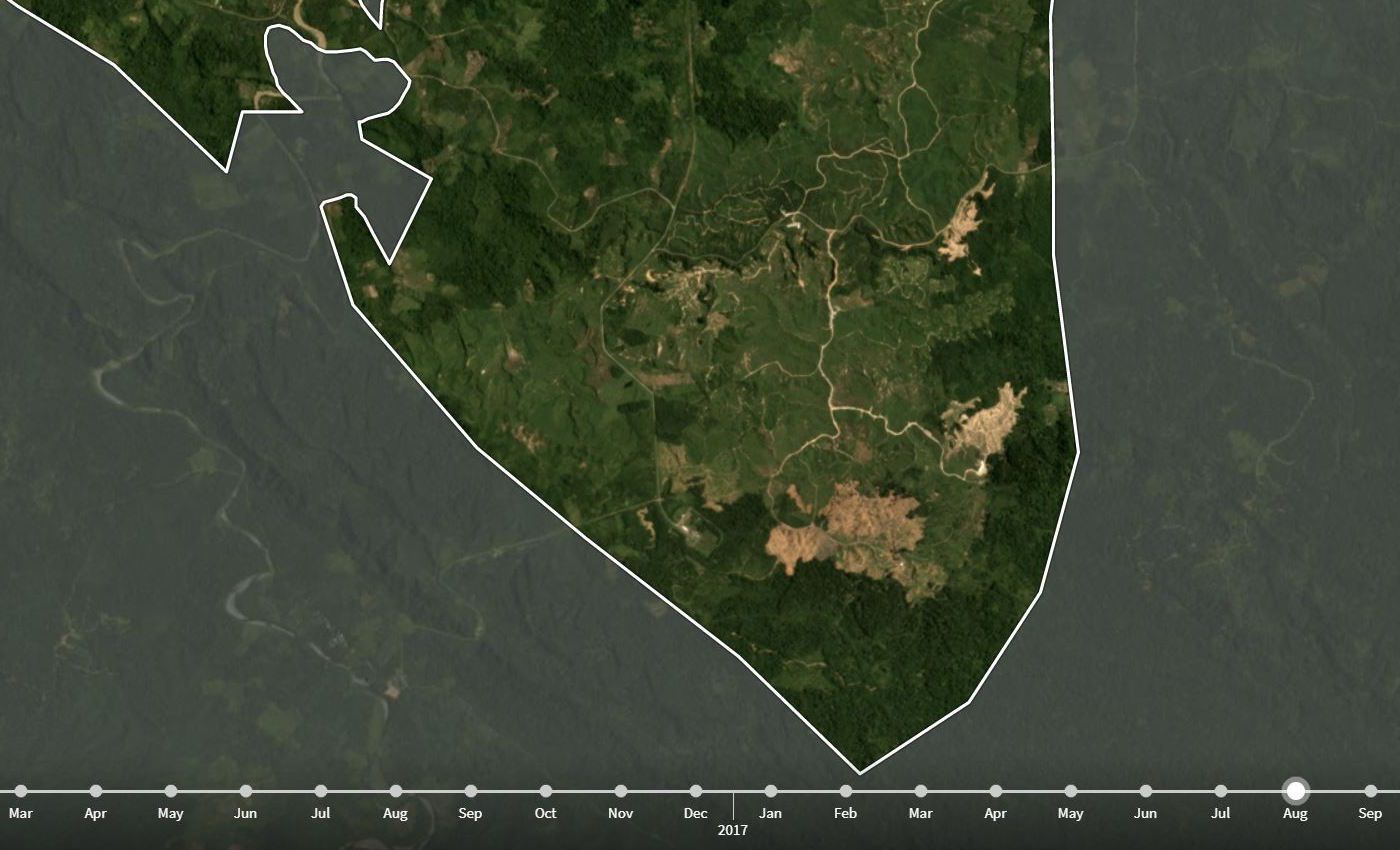