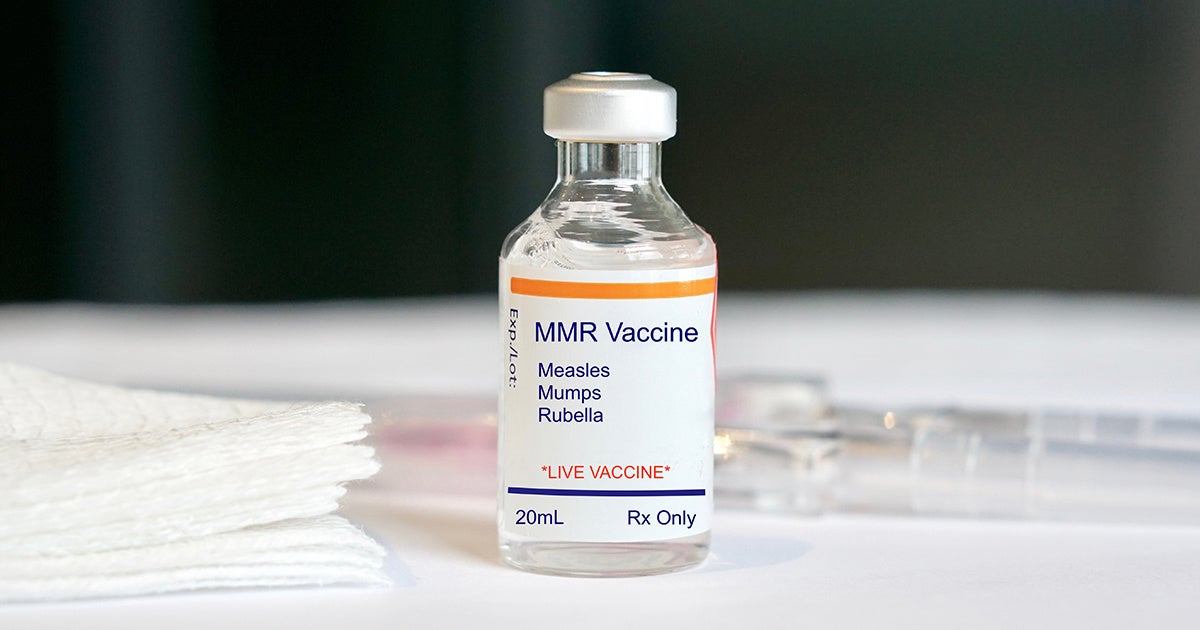 New York state has joined California, West Virginia, Arizona, Mississippi and Maine in ending religious exemptions for parents who prefer not to vaccinate their children, The New York Times reported.

The bill passed both the state Assembly and Senate Thursday, and was immediately signed by New York Gov. Andrew Cuomo, citing a measles outbreak that has sickened 1,022 people in 28 states since January, according to the most recent Centers for Disease Control and Prevention (CDC) data. That is the highest number of cases since measles was declared eliminated in the U.S. in 2000.

“The science is crystal clear: Vaccines are safe, effective and the best way to keep our children safe,” Cuomo said in a statement reported by NPR. “While I understand and respect freedom of religion, our first job is to protect the public health and by signing this measure into law, we will help prevent further transmissions and stop this outbreak right in its tracks.”

Cuomo: "While I understand and respect freedom of religion, our first job is to protect the public health and by signing this measure into law, we will help prevent further transmissions and stop this outbreak right in its tracks."
#measles

The bill will require children to be vaccinated before they can attend school, no matter their parents’ religious beliefs, The Associated Press reported. It goes into effect immediately, but will give unvaccinated children entering a school 30 days to show they have received the first dose of the required immunizations.

Most of the cases in the current outbreak have been reported in ultra-Orthodox Jewish communities in Rockland, New York and parts of Brooklyn, NPR reported, adding urgency to the question of religious exemption in the state. Emotions ran high at the vote tally in the New York State Assembly, with protesters, including parents of unvaccinated children, chanting “shame on you” after the measure passed.

Long Island attorney and father-of-three Stan Yung, who said he did not vaccinate his children because of his Russian Orthodox beliefs and because of health concerns over vaccines, said he might now leave New York.

“People came to this country to get away from exactly this kind of stuff,” Yung told The Associated Press before the vote Thursday.

Supporters of the bill argued that individual religious beliefs should not come before scientific evidence, especially when public health is at stake. Many noted that there is no clear prohibition against vaccines in many religions, and that parents might be using religious belief as an excuse to mask other health concerns based on discredited warnings about the dangers of vaccines.

“I’m not aware of anything in the Torah, the Bible, the Koran or anything else that suggests you should not get vaccinated,” Bronx Democrat Jeffrey Dinowitz, who sponsored the bill in the Assembly, told The Associated Press. “If you choose to not vaccinate your child, therefore potentially endangering other children … then you’re the one choosing not to send your children to school.”

I am incredibly proud that science has won with the passage of this bill. This will not be the end of our efforts to combat the ongoing measles outbreak, but it is an important step.

Thank you especially to @CarlHeastie, @bradhoylman, and the advocates who helped get this done. pic.twitter.com/wxnottsbCi

Manhattan Democrat Brad Hoylman, who sponsored the bill in the Senate, pointed his finger at misinformation that spreads online and falsely claims that vaccines cause autism or other conditions.

“There is a public health crisis underway and New York is the epicenter,” Hoylman told The New York Times. “And numbers continue to grow because well-intentioned parents are being misinformed by anti-vax conspiracy theorists. And it’s part of the state’s responsibility to make sure everyone is safe in schools and day care centers.”