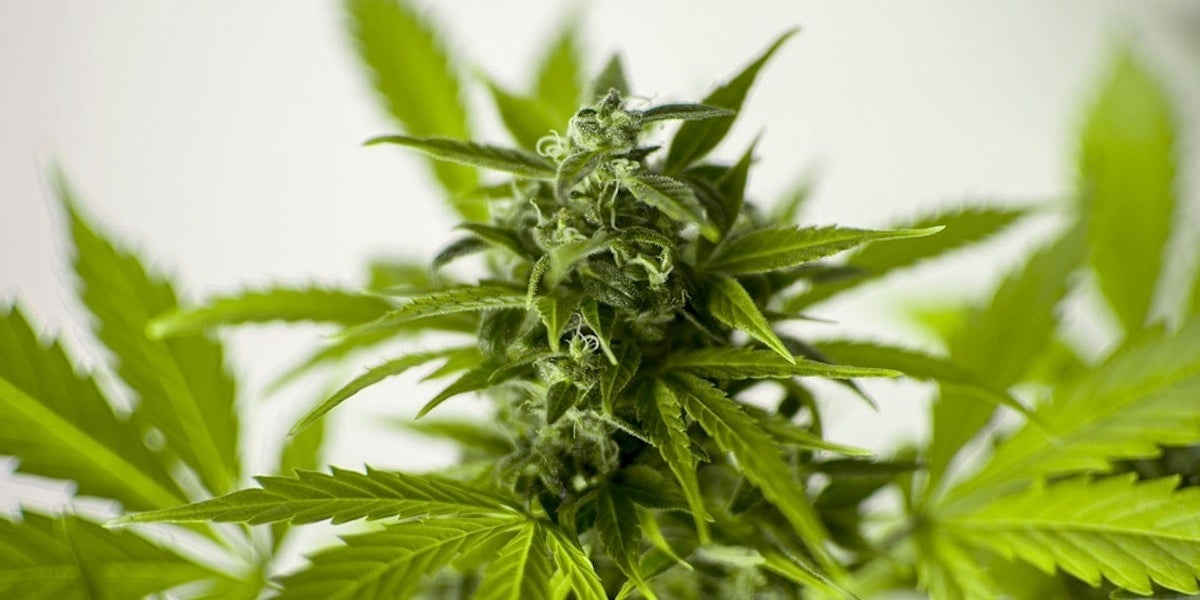 New York Gov. Andrew Cuomo said Monday he will push to fully legalize recreational
marijuana in the state as part of his agenda for the next year.

“The fact is we have had two criminal justice systems: one for the wealthy and the well off, and one for everyone else,” Cuomo said in a speech about his agenda for the first 100 days of his third term, as quoted by
The New York Times.

He said the injustice had “for too long targeted the African-American and minority communities.”

“Let’s legalize the adult use of recreational marijuana once and for all,” Cuomo added.

As EcoWatch
previously mentioned, there’s a strong environmental case for a consistent national policy on marijuana:

Growing marijuana has a series of negative environmental impacts that are worsened by black market and semi-legal growing, which make regulations harder to enact and enforce. By making it fully legal, regulations could be enacted governing its cultivation to mitigate these impacts.

Legalizing weed could result in higher standards for its cultivation. For instance, in Boulder, Colorado—first state to decriminalize marijuana—commercial marijuana growers
are required offset their electricity use with local renewable energy or pay a 2.16 cent charge per kWh.

In California, which legalized recreational marijuana sales earlier this year, the state was required to create strict environmental measures to regulate pot growers’ use of
pesticides, water and energy, according to the Center for Biological Diversity.

Legalizing marijuana in New York could bring in more than $1.7 billion in sales annually, the Times reported.

Monday’s announcement is a stark change of tune for the Democratic governor, who said as recently as 2017 that marijuana was a “gateway drug.”

Cuomo later told the New York Daily News in April that “the facts have changed on marijuana,” noting that as more states legalize marijuana, the Empire State would likely have to follow.