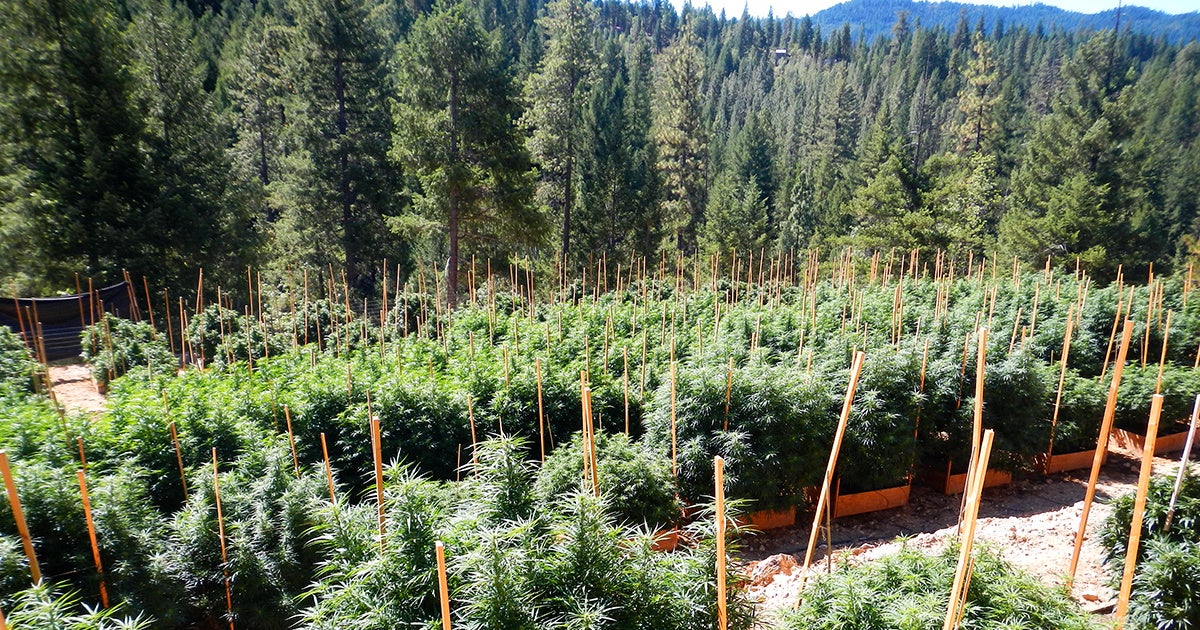 Following voter approval last year of Measure 64, which allows personal production and use of marijuana, the state was required to create strict environmental measures to regulate pot growers’ use of pesticides, water and energy.

But the draft regulations and environmental plan released by the California Department of Food and Agriculture leave loopholes allowing the use of dangerous pesticides and fail to adequately assess the broad impacts of projected increases in water, energy and rodenticide use, according to comments filed this week by the Center for Biological Diversity, Environmental Protection Information Center, Sequoia Forestkeeper and Preserve Wild Santee.

“We can’t allow the expanding pot industry to snuff out imperiled wildlife like Pacific fishers,” said Jonathan Evans, environmental health legal director at the Center for Biological Diversity. “Some growers have already eliminated unnecessary poisons to control rodents and are taking steps to conserve water and energy, but the state has to make sure that all growers are behaving responsibly.”

Under the terms of the measure, also known as The Adult Use of Marijuana Act, state regulators are required to crack down on the illegal use of water and provide funds to restore lands damaged by illegal marijuana grows.

These protections are critical because the environmental damage from marijuana cultivation continues to increase, and unlawful water diversions for marijuana irrigation are harming salmon, steelhead and other wildlife species that are already on the brink.

By dramatically underestimating the likely increase in demand of marijuana products, the draft environmental impact report incorrectly suggests that marijuana cultivation in California will remain relatively constant. It fails to offer a realistic projection of the likely increase in indoor grow operations and the corresponding increase in use of power, rodenticides and water diversions, the groups say.

“Voters approving recreational pot didn’t want a free-for-all,” said Evans. “They demanded that we fix the broad harms to waterways and wildlife caused by the state’s unregulated marijuana growers and that we put aggressive regulations in place to eliminate those harms moving forward. This plan doesn’t do that.”

The environmental analysis fails to sufficiently address the effects of rodenticide use on wildlife, the groups say. Rodenticides recklessly used to protect marijuana grow operations have killed nontarget wildlife, including imperiled species, that have ingested the poisons or eaten a poisoned rodent.

Of particular concern are the Pacific fisher, a threatened species under the California Endangered Species Act, and the northern spotted owl, a federally protected species that is also a candidate species for state protection. Additional affected species in California include mountain lions, endangered San Joaquin kit foxes, Alameda whipsnakes, hawks and eagles, and rodents, including the salt marsh harvest mouse.

“For the sake of California’s waterways and wildlife, we want to make sure that Measure 64 is a success,” said Evans. “Other states will follow California’s lead, so we need to get this right and lay down a sustainable plan that protects the environment we all share.”