5 Reasons Legalizing Pot Is Good for the Planet 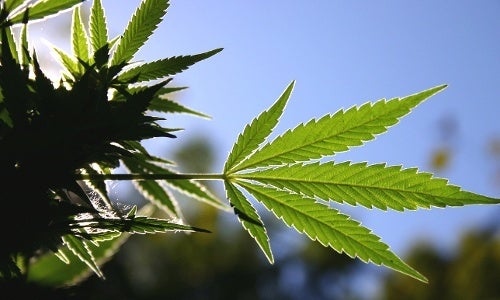 The movement to legalize marijuana use and cultivation is picking up steam across the U.S. In California medical marijuana has been legal since 1996, while recreational use—though still not legal—is widely accepted with possession of small amounts a minor misdemeanor. Since then, multiple other states have followed on California’s footsteps in legalizing the popular plant or at least decriminalizing it. 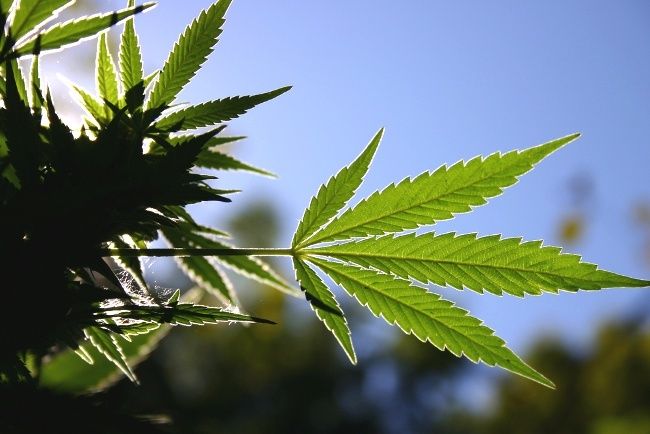 Marijuana cultivation can stress the environment, but regulation is difficult when its legal status isn’t clear.

But it’s still technically a banned drug at the federal level. So rules governing its use, distribution and growing are uneven, and unevenly enforced. And, according to a new scientific study, that’s not good for the environment.

A team of scientists from the Nature Conservancy, California Department of Fish and Wildlife, and University of California Berkeley published a study this week, High Time for Conservation: Adding the Environment to the Debate on Marijuana Liberalization, in the journal Bioscience, explaining the ways in which a consistent national policy on pot could benefit the environment.

“The policy debate, which has focused on the public health and criminal outcomes of liberalization, has largely neglected another notable source of societal harm arising from widespread marijuana use: the environmental harm associated with its commercial-scale cultivation,” it says.

Its main point: growing marijuana has a series of negative environmental impacts that are worsened by black market and semi-legal growing, which make regulations harder to enact and enforce. By making it fully legal, regulations could be enacted governing its cultivation to mitigate these impacts. It points out that even in California, where 60-70 percent of the pot consumed in the U.S. is grown, black market production flourishes.

“Like all forms of agriculture, marijuana cultivation has implications for natural resources that should be part of the current and future policy discussion,” the report explains. “However, regulation designed to mitigate environmental harm is more difficult to implement for marijuana cultivation than for other agricultural activities because of its unique and evolving legal status. Although many U.S. states are legalizing recreational and medical marijuana possession and use, it remains illegal at the federal level, putting the industry in a semi-legal gray area in these states. This status separates marijuana from fully legal agricultural commodities and greatly complicates regulation of the industry.”

“The combination of limited water resources, a water-hungry crop, and illegal cultivation in sensitive ecosystems means that marijuana cultivation can have environmental impacts that are disproportionately large given the area under production,” it concludes.