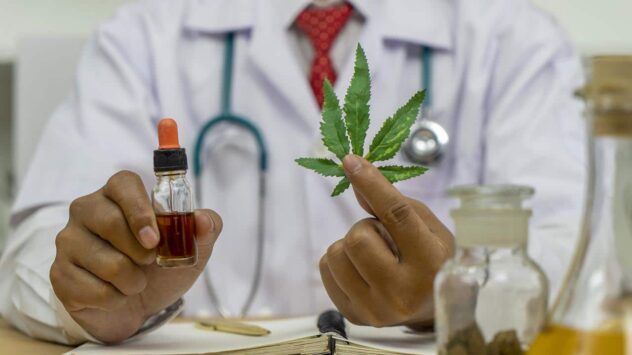 Delta-8 THC is a cannabis product that has become a bestseller over the past few months, as many consumers find they can legally purchase it from CBD retailers. Its proponents say that delta-8 THC will give you a nice buzz, minus some of the more intense feelings (including paranoia) that are sometimes associated with marijuana. […] 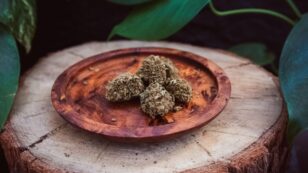 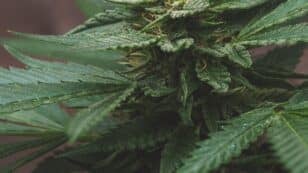 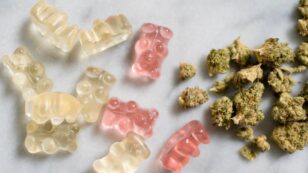 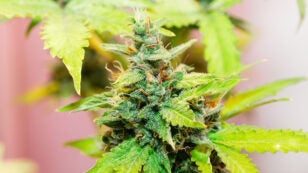 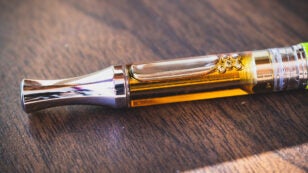 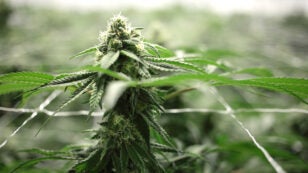 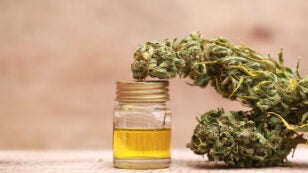 The Health Benefits of Cannabis Oil

This sponsored post was brought to you by Authority Health and written by Barrett Jones, PharmD Cannabis oil is quickly gaining momentum in the health industry as it has become an appealing option for people who are looking for relief from pain and from other health issues. In this article, we will be looking at […] 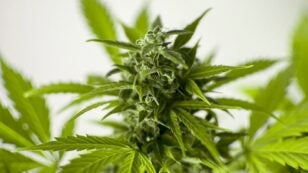 New York Gov. Andrew Cuomo said Monday he will push to fully legalize recreational marijuana in the state as part of his agenda for the next year. “The fact is we have had two criminal justice systems: one for the wealthy and the well off, and one for everyone else,” Cuomo said in a speech […] 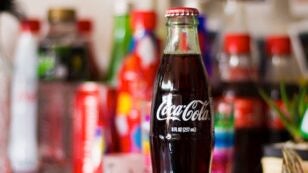 Coca-Cola is “closely watching” the cannabis drinks market, the world’s largest beverage company said Monday in an online statement. Coke announced its interest after a report from Canada’s BNN Bloomberg said the soda giant was in “serious talks” with Edmonton-based Aurora Cannabis, a medical marijuana producer and distributor, to develop drinks infused with cannabidiol, or […] 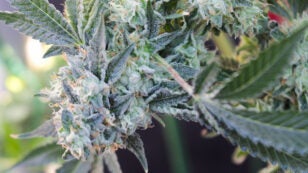 How to Grow Cannabis In Your Garden (Where Legal)

By Brian Barth The federal government still considers it a crime to grow or possess cannabis, but 30 states have now legalized it to varying degrees. Washington, Oregon, California, Alaska, Nevada, Colorado, Maine and Massachusetts have decriminalized weed for recreational use, and similar legislation is under consideration elsewhere. Pardon the pun, but it is high […]