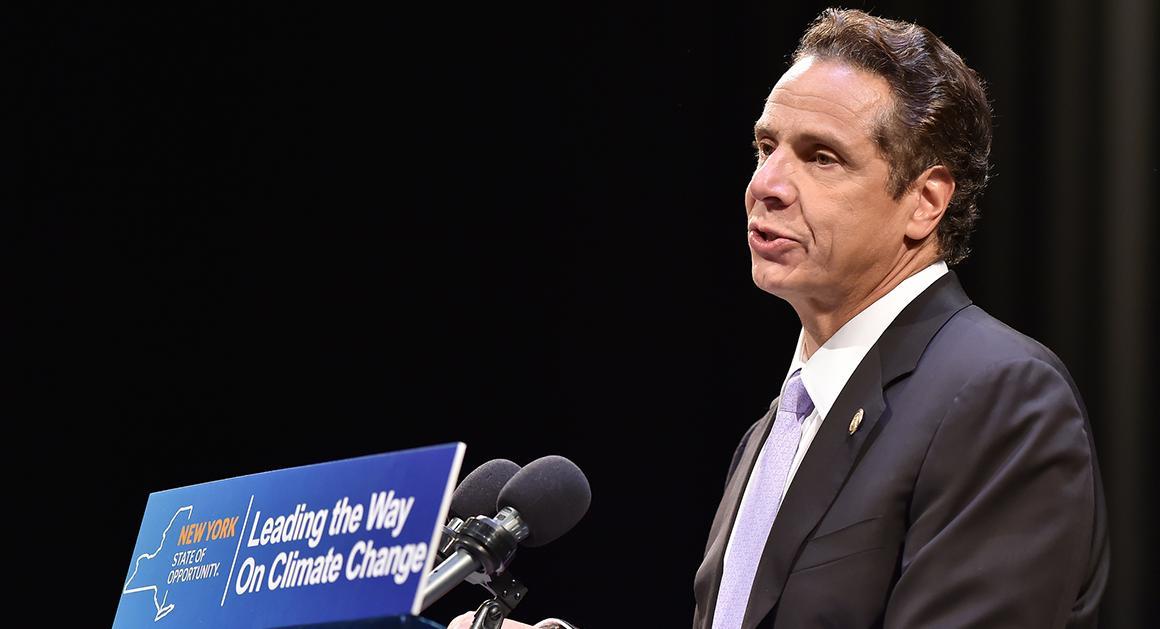 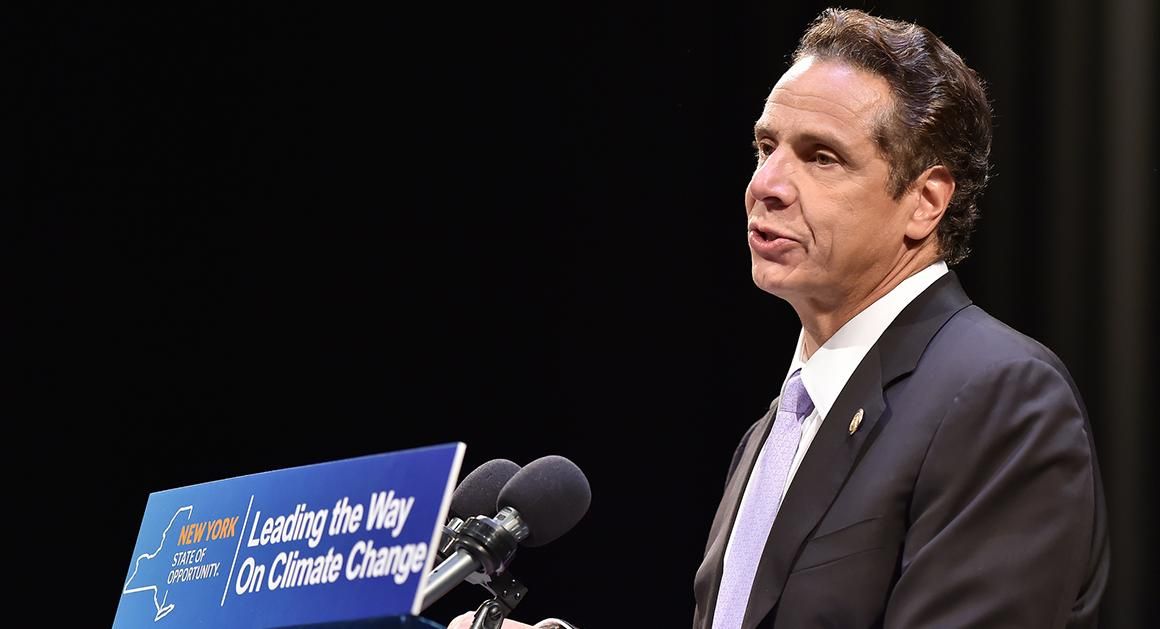 “Governor Cuomo has shown his commitment to climate leadership by moving New York and the nation, towards a renewable energy future, while at the same time creating thousands of jobs across the state, protecting ratepayers from volatile fossil fuel prices and improving New Yorkers’ public health and environment.”

Today’s decision comes after more than a six-month process that began in December when Gov. Cuomo instructed the PSC to ensure that New York powers 50 percent of the electric sector with renewable energy by 2030. After the PSC’s initial proposal in early 2016, more than 11,000 New Yorkers submitted comments and hundreds came out to the public hearings hosted across the state supporting the governor’s proposal for an enforceable renewable energy target.

In addition to the Clean Energy Standard order, New York is also moving forward on developing the state’s offshore wind portfolio. The New York State Energy Research and Development Authority (NYSERDA) is expected to release an offshore wind blueprint to lay out a long-term statewide plan for developing this invaluable resource. Recently, NYSERDA announced its intent to bid into a federal leasing process for New York’s Wind Energy Area and the Long Island Power Authority announced its support for building New York’s first offshore wind farm and the largest offshore wind project in the country, 30 miles off the coast of eastern Long Island.

Making a long-term commitment to a pipeline of offshore wind projects will be crucial to achieving the governor’s 50 percent by 2030 goal while also establishing New York as the regional offshore wind hub—supercharging the state’s economy by bringing high-paying, local jobs and manufacturing opportunities to local communities.

“We look forward to working with his administration as they develop these policies and a long-term large-scale offshore wind plan to build a robust renewable energy economy for the state.”