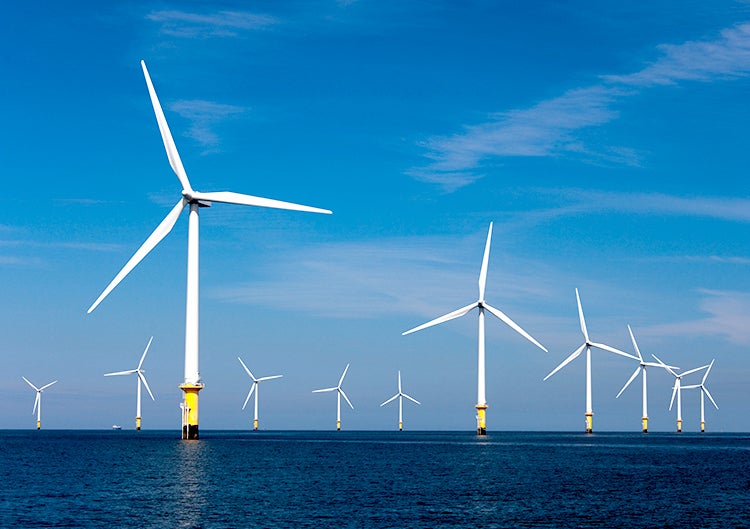 The nation’s largest offshore wind energy project is just one approval away from coming to fruition.

The Long Island Power Authority‘s (LIPA) board of directors will meet July 20 to approve Deepwater Wind‘s 90-megawatt, 15-turbine wind farm, according to Politico. Turbines would be placed 30 miles offshore—over the horizon and out of sight from land—and could provide energy to Long Island customers by the end of 2022. 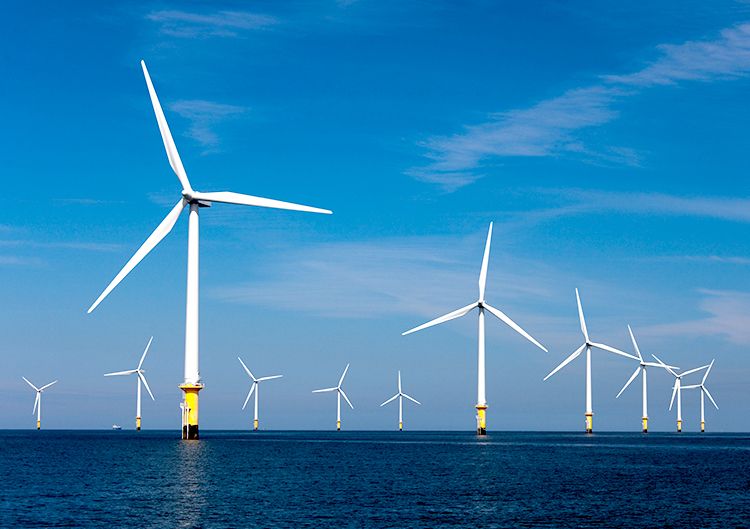 “This is the first in New York, it’s the largest to date, but we’re looking at this and seeing a tremendous offshore wind resource that will be developed and it’s not the last,” Deepwater Wind CEO Thomas Falcone told the AP. “I think this is a very big step … for New York, but also for the United States.”

The LIPA Board of Trustees Wednesday will consider advancing the development of the nation’s largest offshore wind farm off the coast of Long Island. I strongly encourage the Trustees to once again demonstrate New York’s leadership on climate change and help achieve the state’s ambitious goal of supplying 50 percent of our electricity from renewable energy by 2030.

Investing in New York’s clean energy economy strengthens our communities by providing access to clean, affordable power and good quality green jobs. Next week marks another opportunity for this state to lead the nation in creating a stronger, more resilient energy system and protecting the environment for future generations.

This announcement is the first step toward a bold, long-term, large-scale offshore wind program for New York and catapults New York to the forefront of America’s clean energy economy. Today was the result of years of hard work by concerned citizens across the island and around the state that understand that offshore wind is essential to moving New York to a 100 percent clean energy future, while protecting our wildlife, environment and coastal communities from the devastating impacts of climate disruption.

Falcone said because the Long Island and Block Island projects are located in the same federally-approved waters, construction on the Long Island farm could be expedited to meet the plan’s deadline.

“There’s already construction going on there,” he said. “It’s in the same area.”

The Long Island project would produce enough energy to power 50,000 homes in the Hamptons, the Providence Journal said.

Deepwater Wind’s plan also includes the construction of two battery energy storage facilities that the Long Island Power Authority can use at peak demand for electricity. General Electric would design and install the facilities.

“Not only will the project reduce air pollution emissions on Long Island, but it’ll also defer the need to build costly new power plants and transmission systems on the South Fork,” then-Deepwater Wind CEO Jeffrey Grybowski said when announcing the proposal last year.

The Long Island project is just one of a number being considered in the Atlantic Ocean.

But, our nation’s oceans aren’t the only potential home for offshore wind farms. In June, Lake Erie Energy Development Co’s (LEEDCo) “Icebreaker” project received a $40 million boost from the U.S. Department of Energy to build six 3.45-megawatt turbines in Lake Erie between 8 and 10 miles off the coast of Cleveland.

The U.S. lags behind other countries in utilizing this clean, renewable form of energy. Offshore wind has a projected 4,223 gigawatts of electric generating potential, with Lake Erie’s waters alone accounting for more than 50 gigawatts of that power, as LEEDCo explained in an article.

Lorry Wagner, LEEDCo’s president, told EcoWatch that political roadblocks are what’s holding up the development of offshore wind as a viable energy source.

“It always comes down to policy and we have not had much for offshore wind,” he said. “It is also true that onshore has been so successful, that offshore tends to get lost in the big picture. It will take a combination of policy and successful projects that will enable the industry to take hold.”

The U.S. has seen several proposals for offshore wind farms, the Providence Journal said, but none have come to fruition yet.

“Offshore wind needs to be a significant part of the energy mix,” Heather Leibowitz, the director of Environment New York, said. “It is key to putting the Empire State on a path toward an economy powered entirely by renewable energy. The 90-megawatts of energy produced off east Montauk will get us one step closer to this goal.