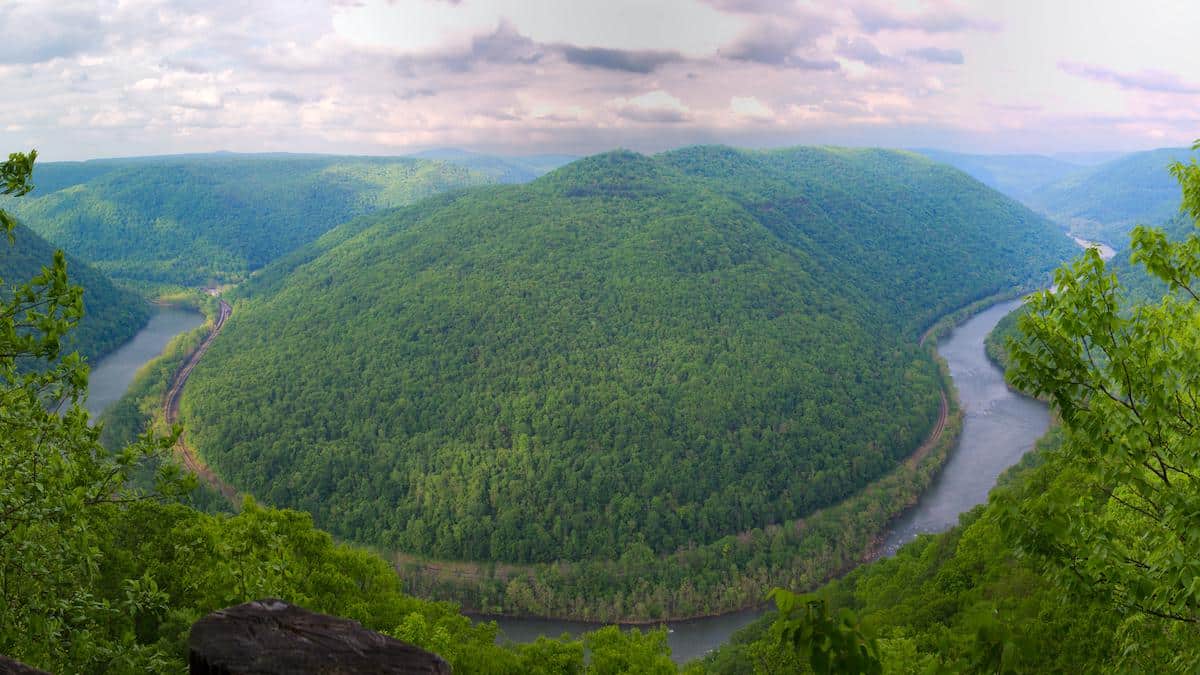 The U.S. is beginning the new year with a new national park.

The nation’s 63rd national park is also the first to be designated as such in the state of West Virginia, Veranda reported. New River Gorge, in Fayetteville, was officially changed from a national river to a national park as part of the COVID-19 relief bill that passed on Dec. 27, Condé Nast Traveler reported.

“Redesignation of the National River to a National Park and Preserve will shine a brighter light on West Virginia and all that it has to offer, and provide another catalyst for our tourism industry and local businesses,” Sen. Shelley Moore Capito (R-WV) said in a statement reported by 12 WBOY.

The New River Gorge is already a beloved destination for outdoor enthusiasts. It sees almost one million visitors every year and boasts activities like hiking, fishing, rafting, rock climbing and camping, according to Veranda.

Despite its name, the river is actually believed to be one of the oldest in North America. It has been important for West Virginians throughout the state’s history, serving both Indigenous Americans and railway and coal-mining communities.

It has been managed by the National Park Service as a national river since 1978, but West Virginia’s Congressional delegation hopes its new status will attract more visitors.

Condé Nast Traveler also noted that the efforts to redesignate the river represents a signal that West Virginia is shifting its economy from coal mining to conservation and recreation. The Congress people met with small business owners and outdoor enthusiasts in the state to build support for the new park, and emphasized its economic benefits. 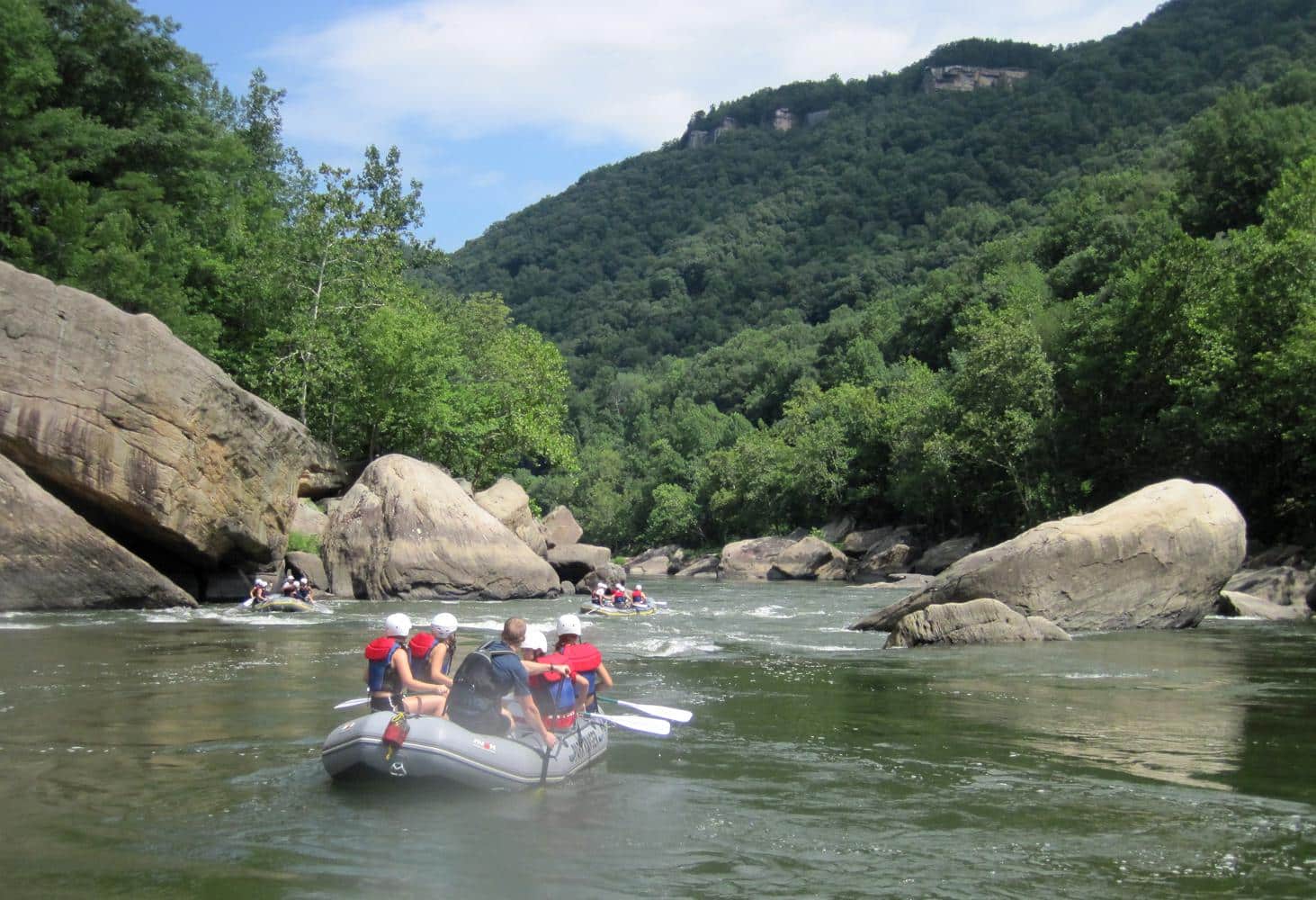 “This designation will increase the international recognition by highlighting West Virginia’s world-class beauty and resources. Over the last two years we have met with outdoorsmen, businesses and local leaders and other interested groups to ensure this designation will promote the beauty and rich history of the New River Gorge, while ensuring that the longstanding traditions of hunting and fishing are protected for generations to come,” Manchin said in a statement reported by 12 WBOY.

“The New River Gorge is home to all West Virginia has to offer – our beauty, small businesses, and adventurous tourism opportunities. This legislation will preserve and protect the New River Gorge for generations to come and make our state an even better place to live, work, and raise a family,” Miller said in a statement reported by 12 WBOY.

An earlier version of this article said that New River Gorge was the first dual national park and preserve outside of Alaska. However, Great Sand Dunes National Park and Preserve in Colorado also has dual status.