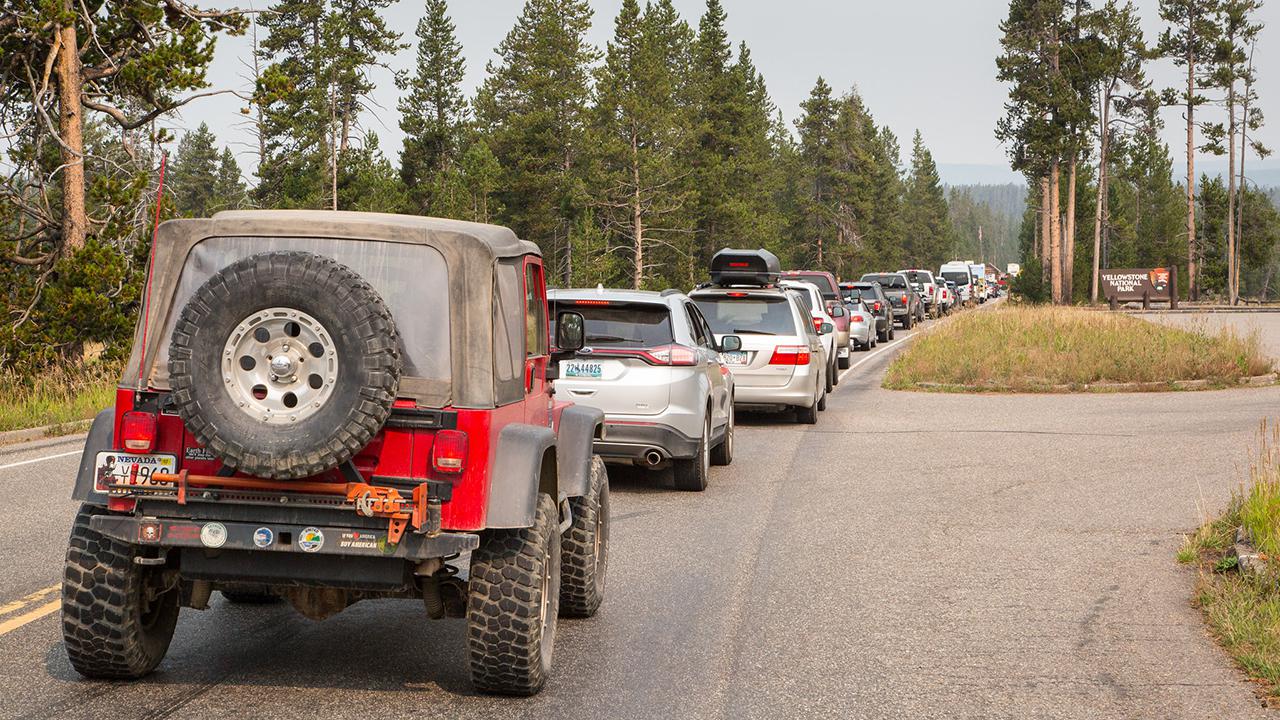 If you’re headed out into the wild this summer, you may need to jump online and book a reservation before you go. For the second consecutive year, reservations are required to visit
Yosemite, Rocky Mountain and Glacier national parks. Other popular sites, including Maine’s Acadia National Park, encourage visitors to buy entrance passes in advance.

Limiting visitors has two purposes: reducing COVID-19 risks and allowing some parks to recover from recent wildfires. Rocky Mountain will allow 75% to 85% of capacity. Yosemite will again restrict the number of vehicles allowed in; last year, it hosted half of its
average 4 million annual visitors.

Nationwide, some U.S. parks were
emptier than normal during the pandemic, while Yellowstone and others were near capacity. But the pandemic likely was a temporary pause in a rising tide of visitors.

America’s national parks face a popularity crisis. From 2010 to 2019, the number of national park visitors
spiked from 281 million to 327 million, largely driven by social media, advertising and increasing foreign tourism.

This exponential growth is generating pollution and putting wildlife at risk to a degree that threatens the future of the park system. And with Americans eager to get back out into the world, the summer of 2021 promises to be one of the busiest domestic travel seasons in recent history. Reservations and other policies to manage visitor numbers could become features at many of the most popular parks.

Much of that research has focused on California’s Yosemite National Park, which contains nearly 1,200 square miles of wilderness, including iconic granite rock formations, deep valleys, waterfalls and ancient giant sequoias.

Its creation dates to the Civil War. In 1864, with this landscape threatened by an influx of settlers and visitors, Abraham Lincoln signed
the Yosemite Act, which ceded the region to California for “public use, resort, and recreation.” This step set a precedent that parks were for everyone’s benefit and enjoyment. Congress made Yosemite a national park in 1890.

Influenced by naturalist John Muir,
President Theodore Roosevelt established five new parks in the early 1900s, along with 16 national monuments that included the Grand Canyon. Roosevelt wanted to protect these natural treasures from hunting, mining, logging and other exploitation. 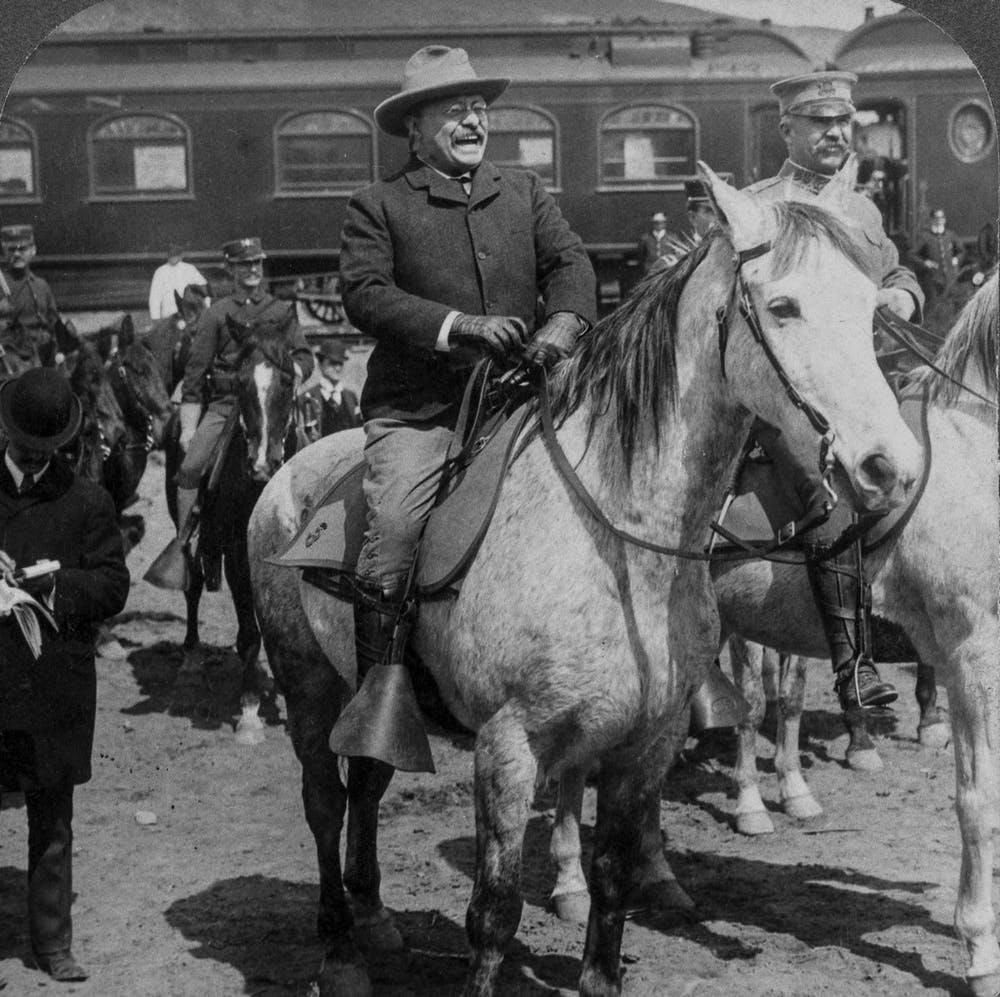 To coordinate management, Congress established the
National Park Service and the National Park System in 1916. The National Park Service Organic Act directs the agency to protect the parks’ wildlife and natural and cultural heritage “in such manner and by such means as will leave them unimpaired for the enjoyment of future generations” – a mission that is becoming increasingly difficult today.

Loving the Parks to Death

Americans fell in love with their parks – and several waves of overpopularity nearly destroyed the very experiences that drew people there.

The advent of automobile tourism in the 1920s opened national parks to hundreds of thousands of new visitors, who overwhelmed limited, aging roads, trails, restrooms, water treatment systems and visitor facilities. Ironically, relief came during the Great Depression. The New Deal funded massive construction projects in the parks, including campground comfort stations, museums and other structures. Hundreds of miles of roads and trails opened wild backcountry.

Between 1929 and 1941, the number of annual park visitors grew from 3 million to 20 million. This increasing torrent slowed only when the U.S. entered World War II. 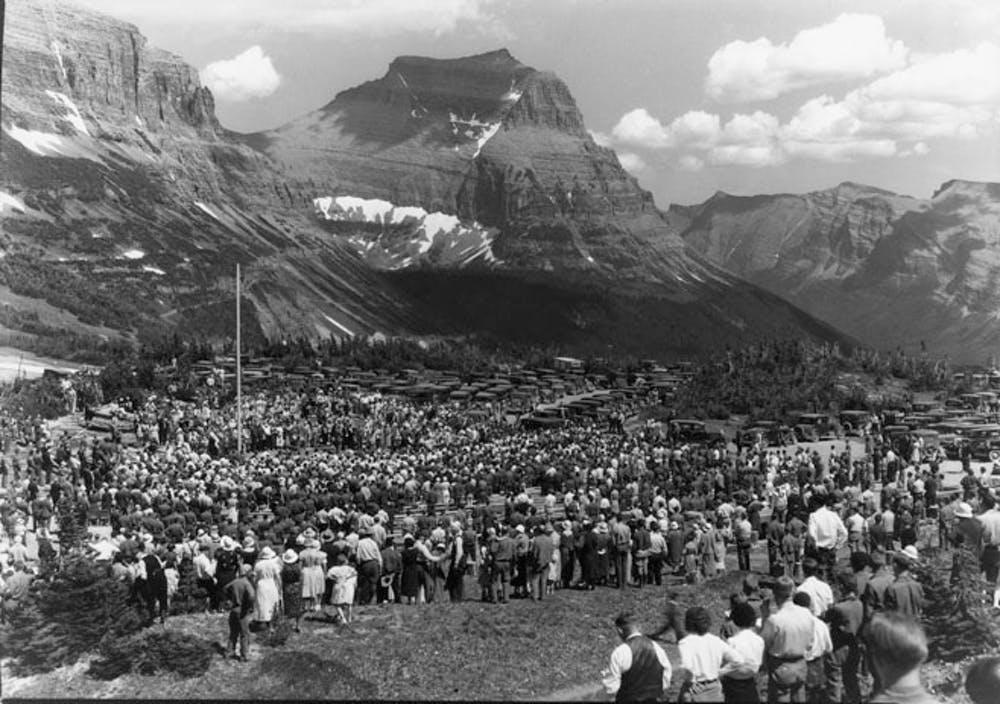 Conservationists and others condemned the development, alarmed by its
environmental impacts and the threat of overcrowding. By the mid-1960s, total yearly park visitation exceeded 100 million.

Today the national park system has grown to comprise 63 national parks, with ever more visitors, plus
360 sites with other designations, such as national seashores, monuments and battlefields. Some of these other sites, such as Cape Cod National Seashore in Massachusetts and Gettysburg National Military Park in Pennsylvania, also attract millions of visitors yearly.

In 2019,
a record-setting 327 million people visited the national parks, with the heaviest impacts on parks located near cities, like Rocky Mountain National Park outside Denver. This crowding spotlighted problems that park officials had been raising concerns about for years: The parks are underfunded, overrun, overbuilt and threatened by air and water pollution in violation of the laws and executive orders that protected them.

Park horror stories have grown common in recent years. They include miles-long
traffic jams in Yellowstone, three-hour waits to enter Yosemite, trails littered with trash and confrontations between tourists and wildlife.

In 2020, Congress passed the
Great American Outdoors Act, which will provide up to US$1.9 billion a year for five years to address the park system’s nearly $12 billion maintenance backlog. This long list of postponed projects reflects Congress’ reluctance to adequately fund the national park system over many years.

But as the New Deal and Mission 66 demonstrated, increased infrastructure spending often boosts visitation. The Great American Outdoors Act doesn’t cover conservation efforts or significant personnel needs, which will require increased federal funding. Many repairs are needed throughout the parks, but the system’s future sustainability relies more on staffing than infrastructure. 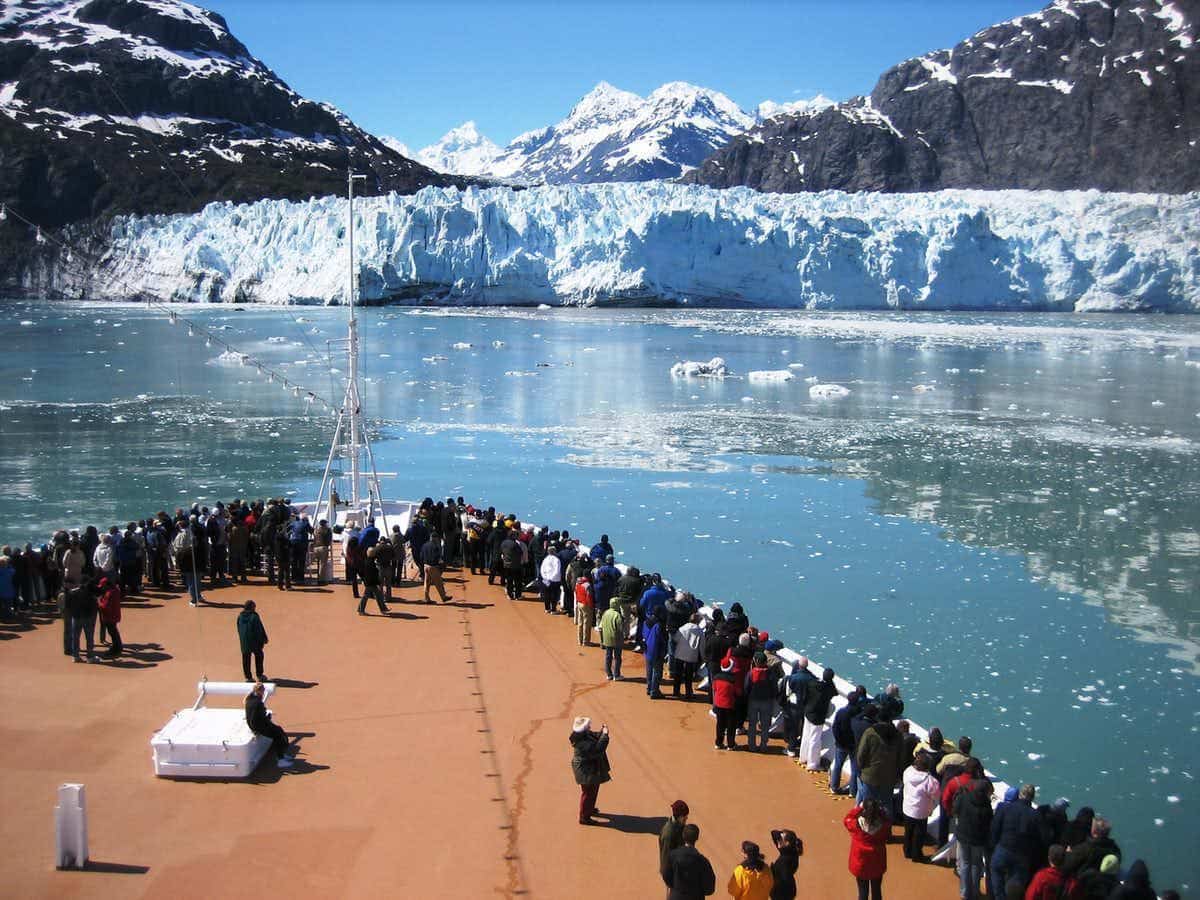 And neither more money nor additional park rangers will solve the overcrowding crisis. I believe the most popular national parks need a reservation system to save these protected lands from further damage.

This won’t be a popular solution, since it contradicts the founding premise that national parks were built for public benefit and enjoyment. Critics have already created a
petition opposing Rocky Mountain National Park’s timed entry permits as unnecessary, unfair, undemocratic and discriminatory.

But the parks’ unrelenting popularity is making it impossible to preserve them “unimpaired.” In my view, crowd control has become essential in the most popular parks.

While there is only one Yosemite Valley, the national park system offers many less crowded destinations. Sites such as
Hovenweep National Monument in Colorado and Utah and the Brown v. Board of Education National Historic Site in Kansas deserve attention for their natural beauty and the depth they add to Americans’ shared heritage.

Michael Childers is an assistant professor of History at Colorado State University.

Disclosure statement: Michael Childers does not work for, consult, own shares in or receive funding from any company or organization that would benefit from this article, and has disclosed no relevant affiliations beyond their academic appointment.