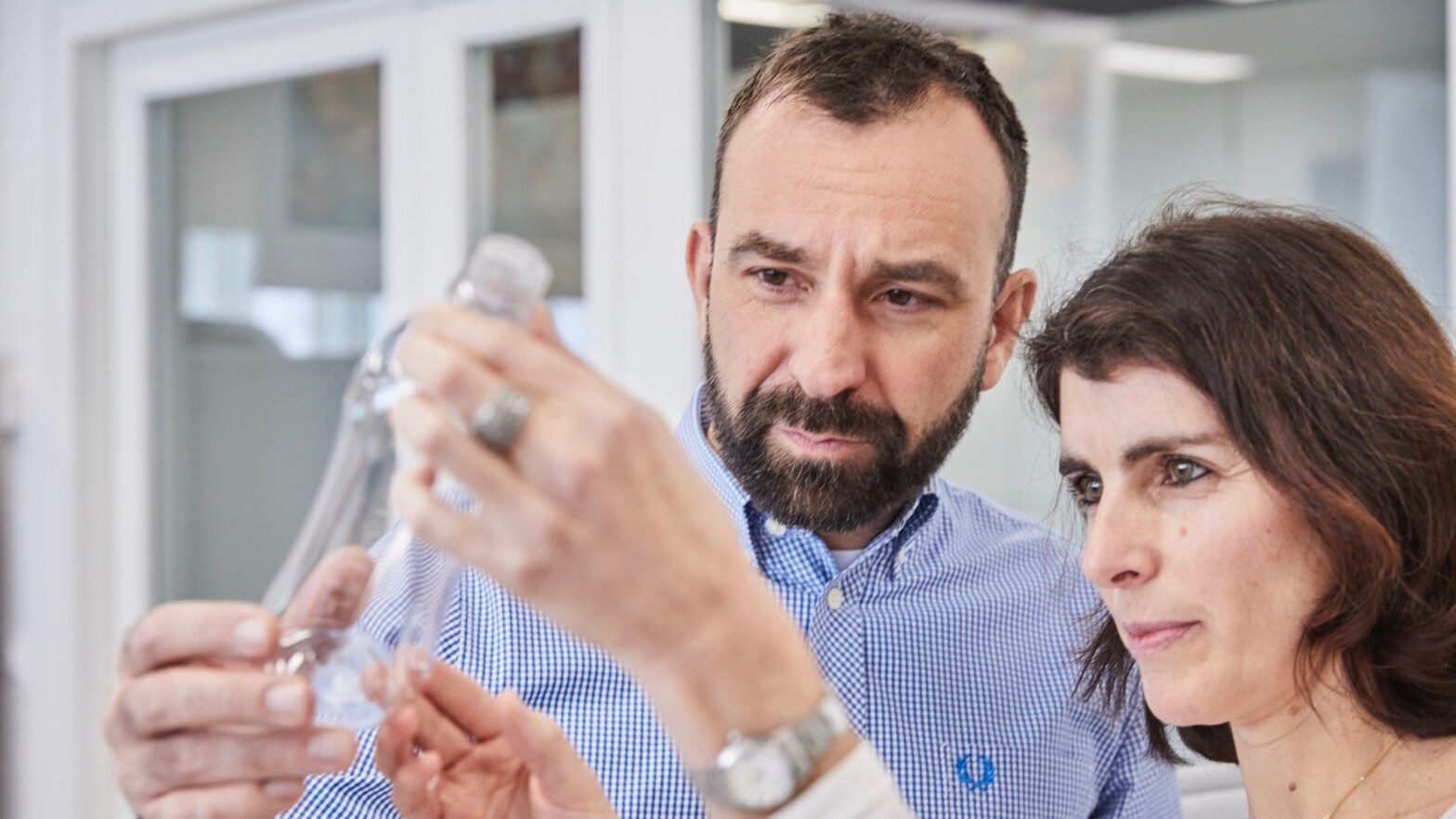 Nestlé is accelerating its efforts to bring functional, safe and environmentally friendly packaging solutions to the market and to address the global challenge of plastic packaging waste. Nestlé / Flickr / CC BY-NC-ND 2.0

Nestlé, the world’s largest food company, said it will invest up to $2 billion to address the plastic waste crisis that it is largely responsible for.

The Swiss-based food giant said in a statement yesterday that it will invest in technology to source more recycled plastic for packaging its products and it will reduce its use of new plastics by one third in the next five years, as Reuters reported.

The food and beverage giant, which packages most of its food and bottles with plastic, is regularly criticized for being one of the top plastic polluters in the world. In recognition of the plastic waste crisis, the company has vowed to make all of its packaging 100 percent recyclable by 2025, according to Reuters.

“We are high up on the list because we are one of the largest companies out there in packaged goods and now we’re also taking pretty big steps in using our size to actually solve the problem,” said Chief Executive Mark Schneider to journalists, as Reuters reported.

For its part, Nestlé will invest a considerable amount of money in making recycled plastic food-safe. The company will also pay market rate for recycled plastic as a way to incentivize manufacturers to produce recycled products suitable for packaging food, as CNN reported.

“Making recycled plastics safe for food is an enormous challenge for our industry,” said Schneider, in a statement, as CNN reported. “That is why in addition to minimizing plastics use and collecting waste, we want to close the loop and make more plastics infinitely recyclable.”

Nestlé’s total plastic packaging usage in 2018 weighed in at 1.7 million metric tons, according to Nestlé’s own reporting, said CNN. From that tremendous amount of plastic, only two percent of its plastic packaging is currently recycled, according to Sander Defruyt, the expert on plastics at the Ellen MacArthur Foundation, who spoke to CNN.

Nestlé acknowledged as much when Chief Technology Officer Stefan Palzer said to Reuters that “at the moment, outside PET bottles, there’s not a lot of recycled plastic available that is suitable for packaging food.”

Break Free From Plastic, an advocacy group, found that Nestlé was ranked with Coca Cola and Pepsi as the world’s top plastic polluting brands, as EcoWatch reported.

“It is encouraging that Nestlé has finally committed to reducing its reliance on virgin plastic,” said Matthias Wüthrich senior campaigner at Greenpeace Switzerland in a statement, as CNN reported. “If Nestlé wants to stop polluting the world, it needs to end its reliance on plastic,” he added, urging the company to “eliminate single-use packaging altogether.”

Nestlé, however, has no plans to abandon its reliance on plastic.

“Food quality and safety are paramount, and packaging plays a major role in assuring this,” said Nestlé, as MarketWatch reported.