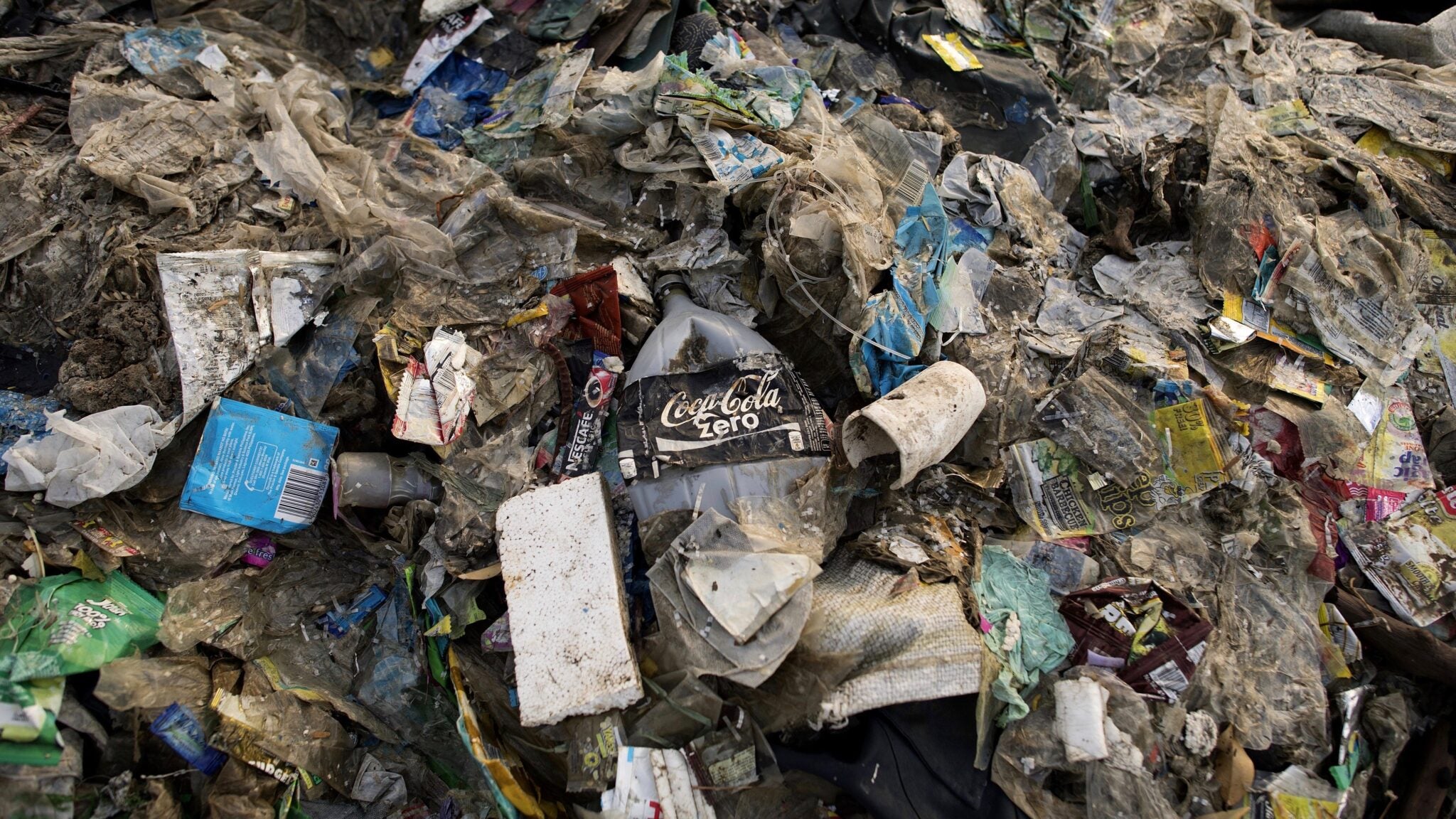 This photo taken on May 19, 2018 shows plastic waste on a garbage-filled beach on the Freedom island critical habitat and ecotourism area near Manila in the Philippines. NOEL CELIS / AFP / Getty Images

Coca-Cola was found to be the most polluted brand in the world for the second year in a row, according to a global audit of collected plastic trash conducted by the Break Free From Plastic global movement, as The Intercept reported.

While Nestle, Pepsi and snack-maker Mondelez followed Coca-Cola, the Atlanta-based beverage giant was responsible for more plastic litter than the other three combined, according to the report called BRANDED Volume II: Identifying the World’s Top Corporate Plastic Polluters.

The plastic was counted during “brand audits” where Break Free From Plastic counted plastic litter collected in 484 cleanups in more than 50 countries on six continents in September, as Vice reported.