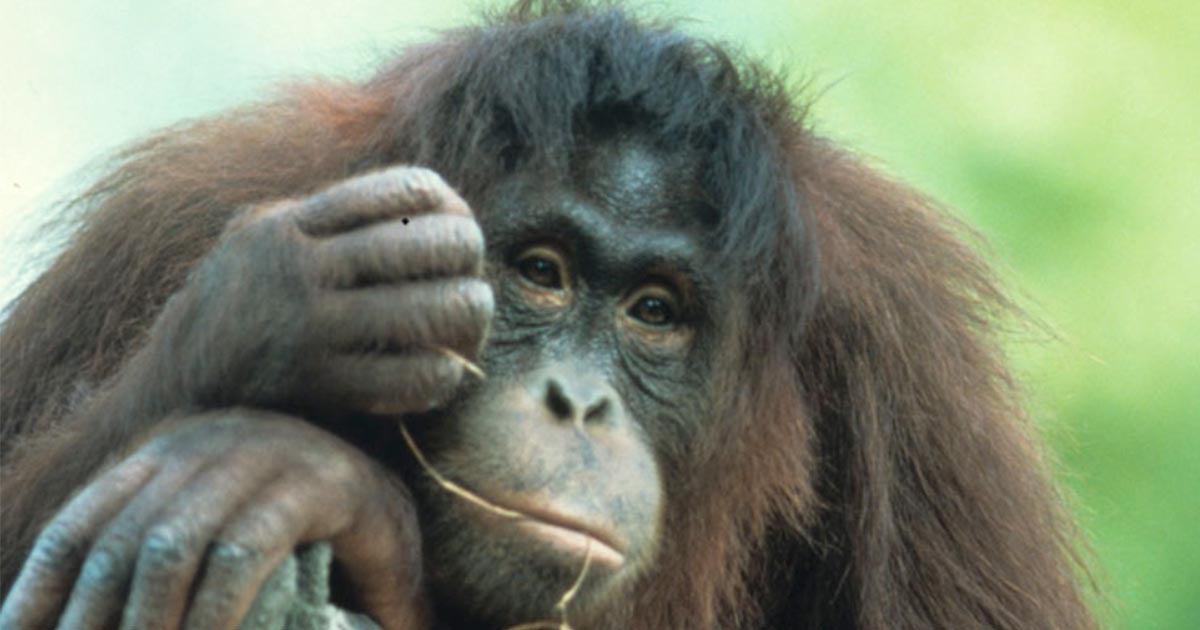 Earlier this month, a new orangutan species discovered in Sumatra, Indonesia officially became the eighth great ape species known to exist on Earth—and, thanks to habitat destruction caused by the expansion of human development, it instantly became one of the most endangered great apes on the planet, too.

There are believed to be fewer than 800 Batang Toru orangutans (Pongo tapanuliensis), as the new species is called (it’s also sometimes referred to as the Tapanuli orangutan), all living in a degraded primary forest on Sumatra increasingly surrounded and bisected by roads. But the species is hardly alone amongst its primate relatives in being threatened by human activities.

According to the biennial Primates In Peril report, the latest installment of which was released Tuesday at the Primate Society of Great Britain’s 50th anniversary conference in London, 62 percent of the more than 700 known species and subspecies of apes, lemurs, monkeys, and other primates are currently facing serious threats to their survival. Forty-two percent of them are listed as Endangered or Critically Endangered.

The report lists the top 25 most endangered primate species, and while the list was compiled before the Batang Toru orangutan was described to science, the authors of the report said it would almost certainly appear on the list next year. Its closest relative, the Bornean orangutan (Pongo pygmaeus), found only on the island of Borneo some 1,000 kilometers (or about 620 miles) from Sumatra, makes its first-ever appearance on the list, however.

“The Bornean orangutan appears in this list for the first time because of large population declines over the past 50 years,” the authors of the report wrote. “While the most recent estimate of 46,952–72,941 Bornean orangutans appears substantial, this masks very serious threats. There has been a dramatic decline in numbers over the past few decades and the forests where it lives are now highly fragmented with very few areas able to hold 1,000 individuals or more.”

The list does include six lemurs from Madagascar, such as the James’ sportive lemur (Lepilemur jamesorum), which was only described in 2006 but is already listed as Critically Endangered on the IUCN Red List, as well, because its population has been reduced to less than 2,000 individuals. 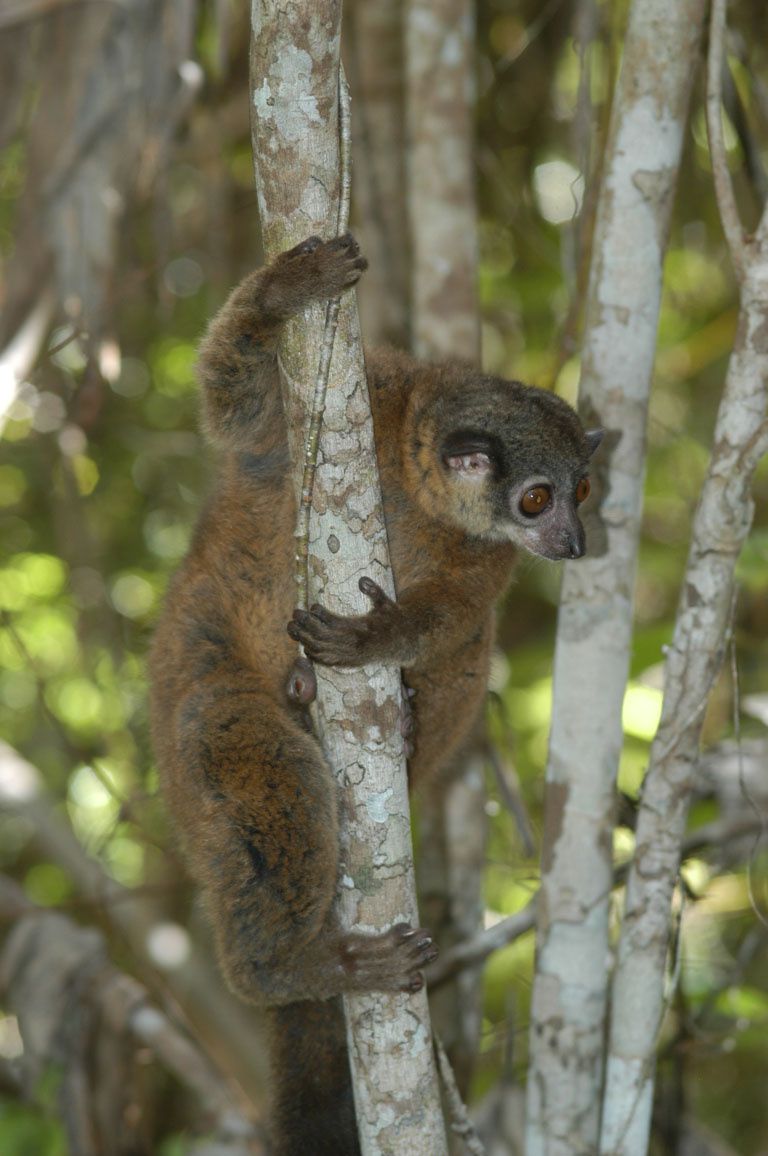 Five species from Africa also make the list, including Grauer’s gorilla (Gorilla beringei graueri), which has “suffered a catastrophic decline since the 1990s due almost entirely to illegal hunting by miners,” per the report. It’s estimated that there are now less than 4,000 Grauer’s gorillas in the world, which would mean their population has declined by 77 percent in just a single generation.

Eight other species from Asia join the Bornean orangutan on the list, as do five species from the Neotropics. The Caquetá titi monkey (Plecturocebus caquetensis), found only in Colombia, made the list because it is believed to possibly have a population of less than 250 individuals. The species has been known since the 1960s, but the ongoing armed conflict in Colombia delayed its formal description to science for a half century. They are facing high rates of habitat loss, and the cessation of hostilities threatens to open up even more of its habitat to development by humans.

“The signing of a peace deal between the Colombian government and armed groups could lead to more infrastructure to exploit oil and mineral resources,” the report states, “but the deal also provides an opportunity for conservation and research on this species for the first time since its discovery.” 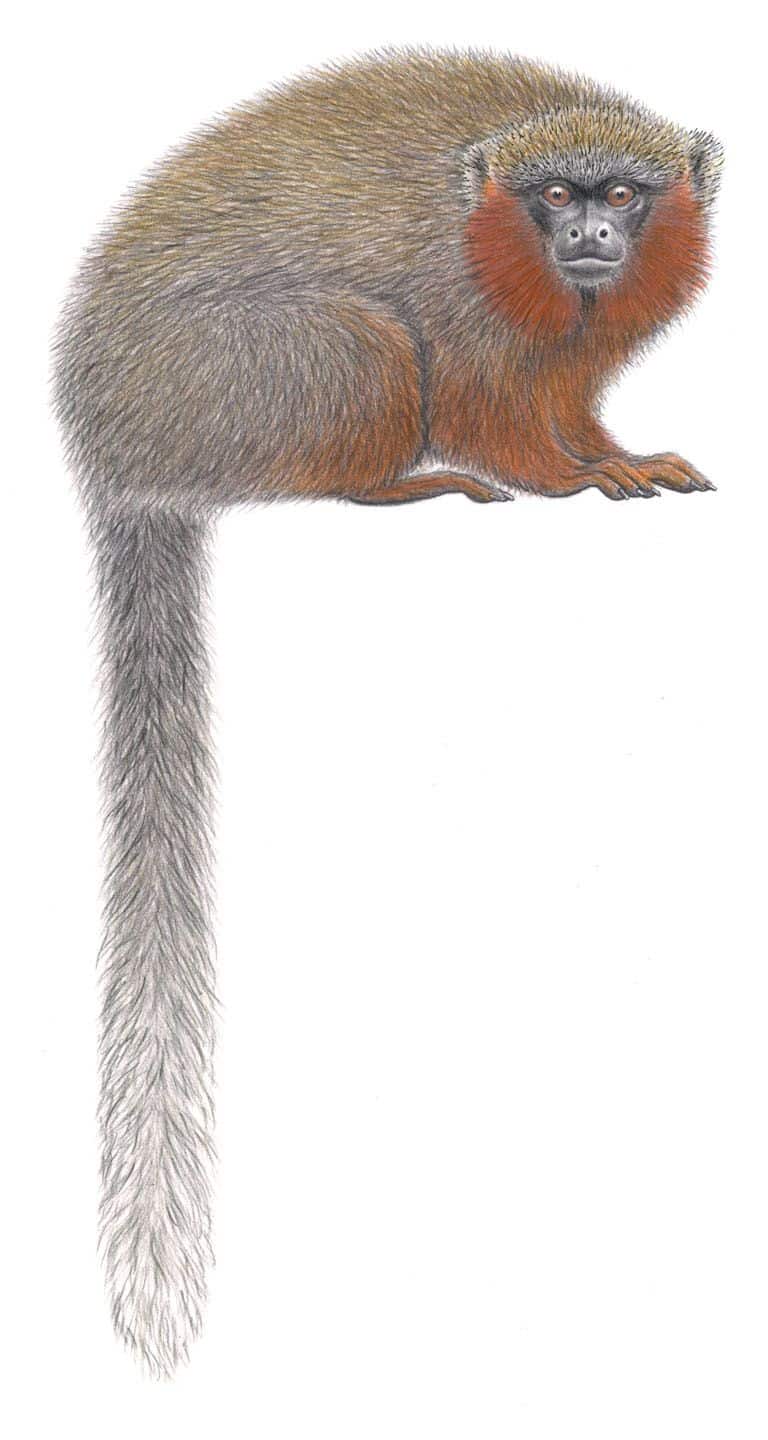 Dr. Christoph Schwitzer, director of conservation at Bristol Zoological Society and the deputy chair of the IUCN SSC Primate Specialist Group, served as lead editor for the Primates In Peril report. While he acknowledged that the report “makes for alarming reading,” he said that “it is vital that we use it to highlight the desperate conservation need for so many primate species, many of which are on the very brink of being lost to extinction.”

Urgent conservation action is needed to save each of the species on the list, Schwitzer added.

“Primates are a prominent and essential component of a very large part of the world’s tropical forests and savannahs,” Anthony Rylands, deputy chair of the IUCN SSC Primate Specialist Group and primate conservation director of Global Wildlife Conservation, said in a statement.

“We are only now beginning to understand their diversity and their ecological role in these extraordinarily rich and complex environments, yet hunting and the degradation, fragmentation and loss of their habitats is devastating their populations worldwide—more than half of all primates are now threatened. This report draws attention to the severity of the situation for just a few of those most endangered.” 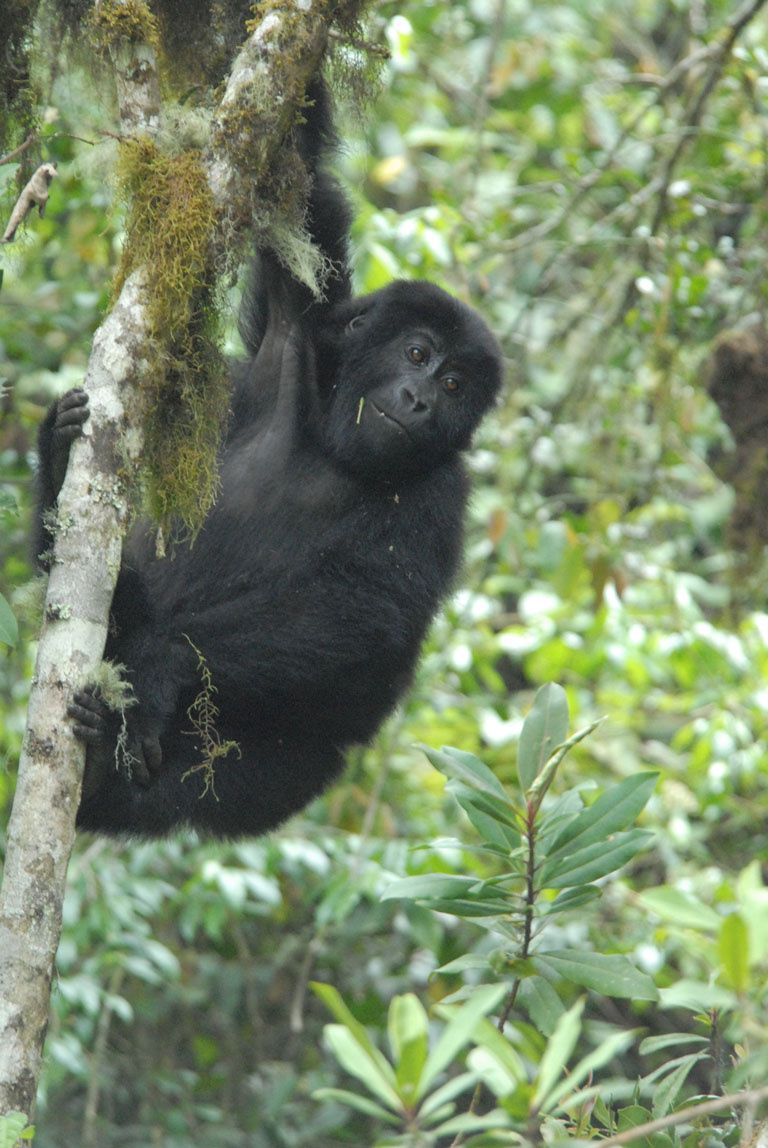