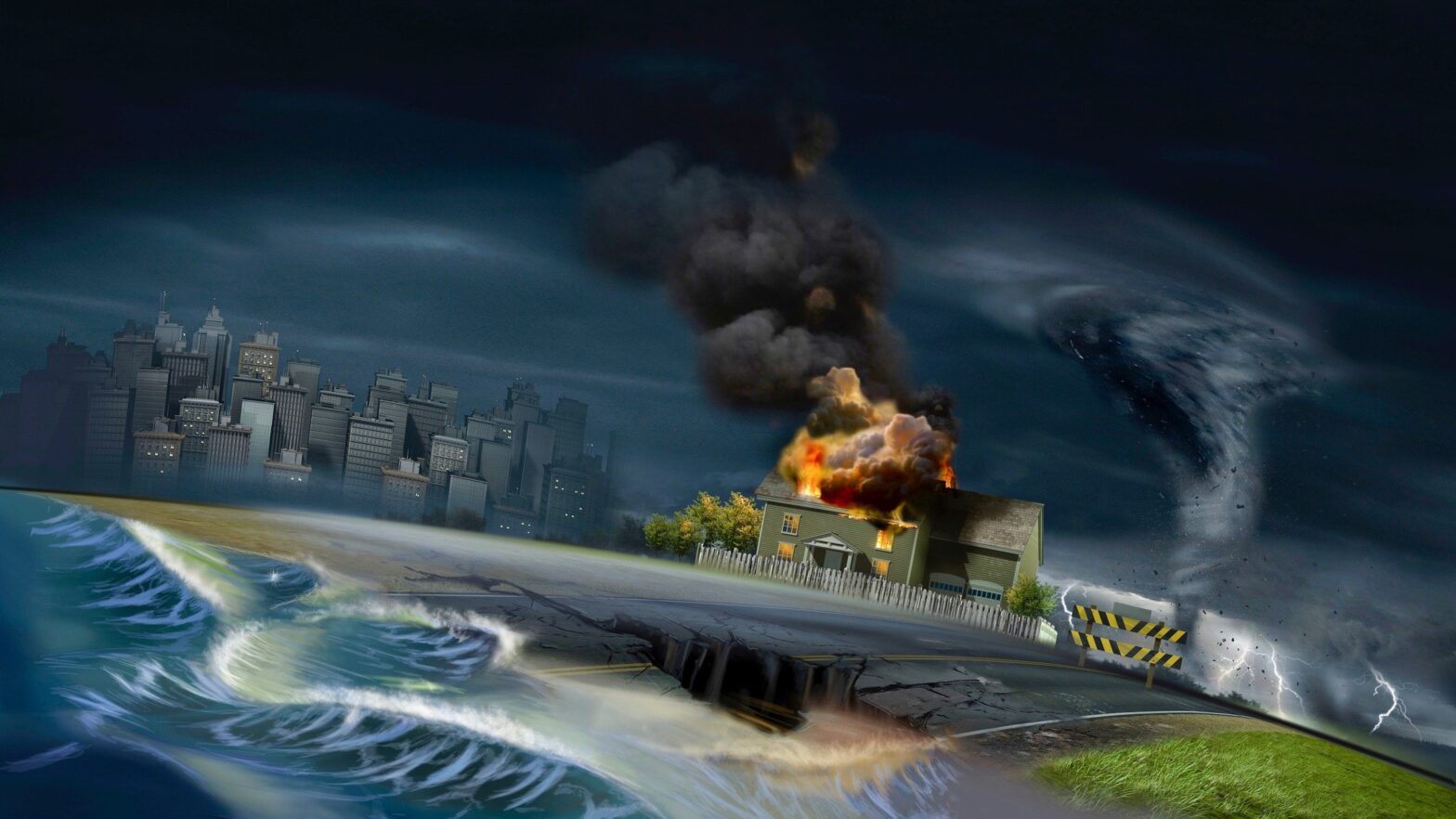 The salient reality of the climate crisis is undeniable to many Americans. We have seen record heat waves from Alaska to Mississippi, record flooding, beaches closed due to algal blooms, increased storm intensity and devastating wildfires in 2019. Now, most Americans say the climate crisis is bearing down on them, and the government needs to do more to stop it, according to a new survey from the nonpartisan Pew Research Center in Washington, DC.

“What it looks like is happening is a larger portion of Americans are accepting that climate change is with us and poses a hazard,” says Risa Palm, an urban geographer at Georgia State University in Atlanta not involved in the study, to Science News.

While those findings are consistent with the Pew Center’s 2018 survey, the major change was the number of moderate Republicans who are increasingly uneasy with the government’s response to the climate crisis.

“Previous analysis showed that concern about climate change has gone up over the past several years (since 2013) among Democrats but not Republicans,” said Cary Funk, director of science and society research at Pew, as Reuters reported.

The new survey, which polled more than 3,600 people in October, found that 65 percent of moderate Republicans said the federal government was not doing enough to reduce the effects of global warming. That’s up from 53 percent in 2018, according to Pew, as Reuters reported.

There is a stark divide between Democrats and Republicans. Ninety percent of Democrats said the government is not doing enough to address the climate crisis, but only 39 percent of Republicans agreed. However, it turns out that Republican sentiment varied greatly by age and gender.

“Among younger Republicans – adults in the Millennial generation and Generation Z, ages 18 to 38 in 2019 – 52% think the government is doing too little on climate. By comparison, 41% among Generation X and 31% of Baby Boomer and older Americans say this. Republican women (46%) also are more inclined than GOP men (34%) to think the government’s efforts on climate are insufficient,” the Pew Center reported in its statement.

“People are beginning to hear and see that the impacts of climate change are here – now,” said Anthony Leiserowitz, director of the Yale Program on Climate Change Communication, to Reuters. He noted that the recent wildfires, hurricanes, and floods likely helped shift young Republican’s opinions.

The people who are most likely to say that the climate crisis affected their local community live on the West Coast where residents recently faced droughts, wildfires and blackouts. On the West Coast, 72 percent of respondents said the climate crisis impacted their area. By contrast, the percentage of people in the Northeast, South and Midwest who said the same hovered around 60 percent, as Science News reported.

Another stark contrast between Republicans and Democrats is in their belief about the cause of the climate crisis. While 96 percent of Democrats said that human activity contributed greatly to the climate crisis, only 14 percent of conservative Republicans thought humans contribute a great deal to the crisis and another 39 percent said humans have “some” contribution, as Vox reported.

“The new measures speak directly to the current debate over the degree to which human actions are responsible for global climate change and how best to reduce the effects of climate change,” said Funk in an email to Vox.