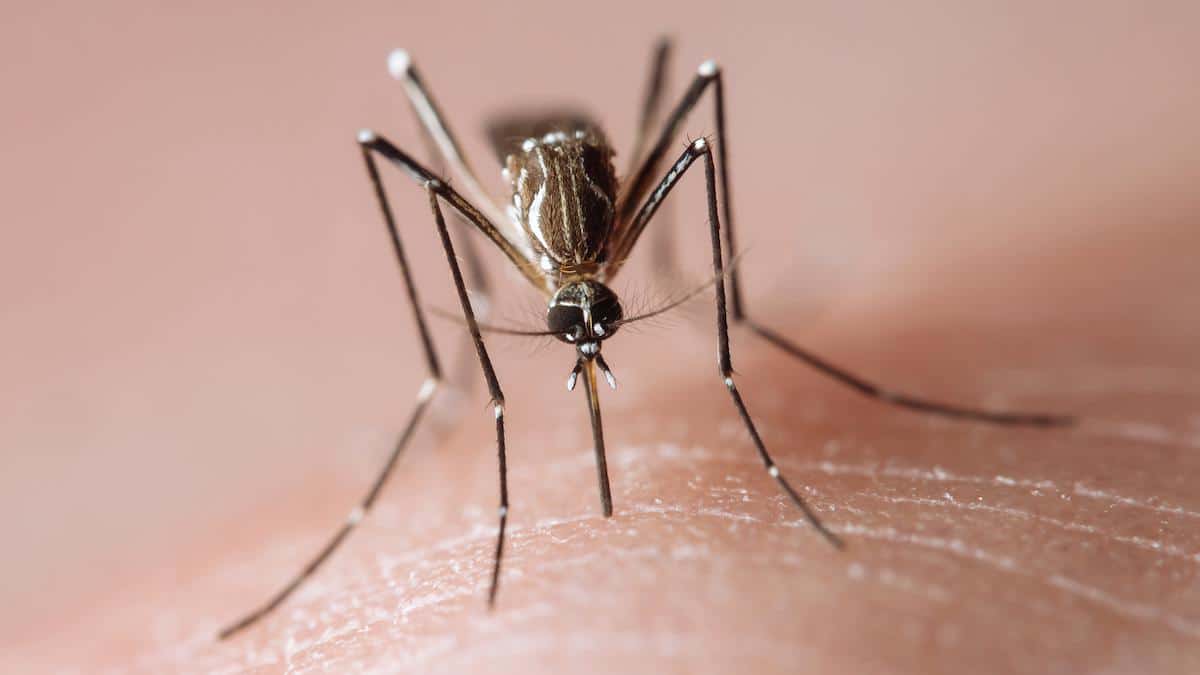 It’s not just you — mosquitos really are worse this year, and climate change is at least partially to blame, Grist reports.

Along with this summer’s record heat in the contiguous U.S., this season’s myriad storms and above average rainfall are the main drivers of increased mosquito populations.

Hurricanes, tropical storms, and the remnants thereof, have soaked the East Coast, while parts of Arizona saw the wettest July on record. Mosquito populations vary along with rainfall, and climate change, caused by the extraction and combustion of fossil fuels, makes extreme precipitation events more likely.

“We’ve got to be thinking much more cogently about planet change and what we’re going to do to stop it,” Andrew Dobson, a professor of ecology and evolutionary biology at Princeton University, told Grist. “Otherwise we’re going to have more floods, more diseases.”