Dr. Michael Mann on Extreme Weather: ‘We Predicted This Long Ago’ 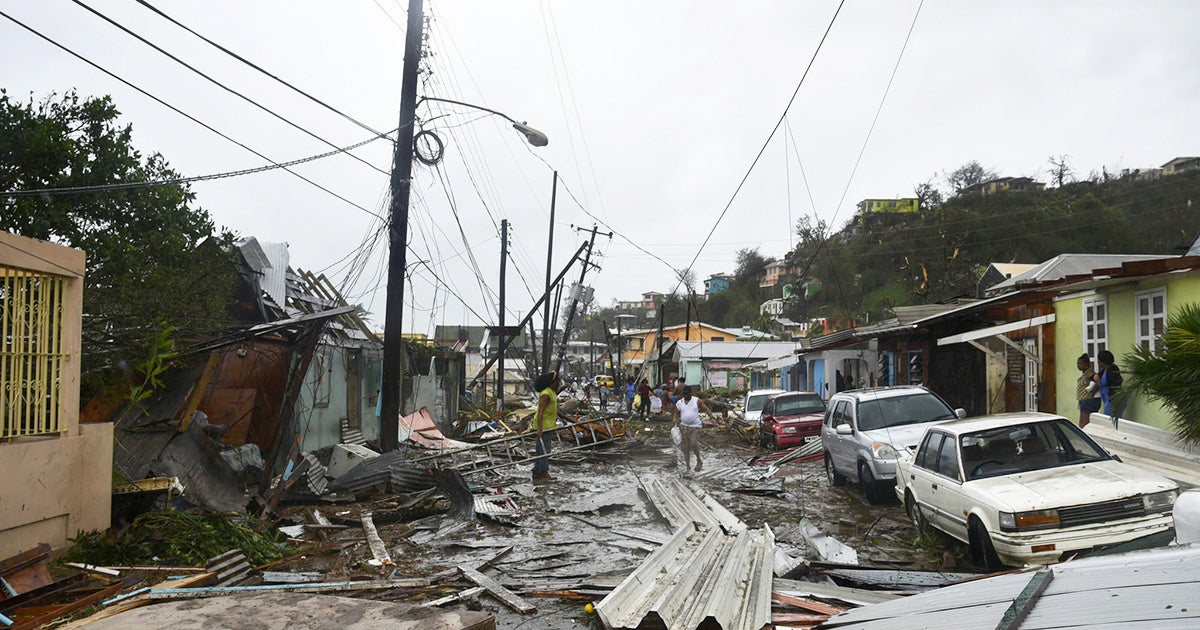 You can’t go far in the climate movement without hearing the name of Dr. Michael E. Mann, distinguished professor of atmospheric science at Penn State University and author of The Hockey Stick and The Climate Wars and, more recently, The Madhouse Effect.

Dr. Mann came to public attention back in 1998 when he and two colleagues published the landmark MBH98 paper documenting average global temperatures across the centuries with a line graph whose steep uptick in recent years earned it the name “the hockey stick.” The paper—with its inconvenient truth about the consequences of fossil fuels—made him a target for climate deniers, but Dr. Mann refused to be silenced and has become one of America’s leading public voices for a scientific and rational approach to climate change.

Climate Reality recently chatted with Dr. Mann ahead of our Climate Reality Leadership Corps training in Pittsburgh, Pennsylvania, where he was a featured speaker in the panel “Our Changing Storms.”

Because we had a long and fruitful conversation on topics ranging from galvanizing moments and the Clean Power Plan to his own role in the global climate conversation and much more (and because we want you to learn as much as we did), we’ll be bringing you the conversation in its entirety, with new installments each Friday for the next few weeks.

Think of it as your primer to what’s happening to our climate and what you can do, courtesy of one of the most authoritative voices in the movement. We began by talking about the relationship between climate change and extreme weather.

Climate Reality: In the wake of hurricanes Maria, Irma and Harvey one topic has been on everybody’s mind: How does climate change make weather more extreme?

Dr. Michael Mann: There are various ways in which climate change can make weather more extreme. Some of them are fairly obvious—if you warm up the planet, you’re going to have more frequent and intense heatwaves. Warmer planet, you’re going to have more extremely hot days. You tend to see more flooding events, because a warmer atmosphere can hold more moisture, so when it does rain or snow, you actually get more precipitation. The rain and snow falls in larger amounts, and that’s something we’ve seen as well in recent years.

Then there are more subtle impacts with human-caused climate change. There’s an expansion of the dry subtropical zone to higher latitudes, so regions like California, like Syria, both areas that have seen unprecedented drought, are expected to get drier. The subtropics and the mid-latitudes are supposed to get drier, in particular in summer. And we’ve obviously seen that as well.

Now, you start to get into even more subtle connections like very persistent weather systems. The fact that we’ve seen extreme weather systems that just sort of sit in place—like the 2003 European heatwave, the 2011 Oklahoma and Texas drought and heatwave, the 2010 Moscow wildfires, Pakistan’s floods. We’ve seen a number of extreme weather events that are unusual in their persistence. They just hang around for day after day.

There is some science—in fact, we’ve published in this area—to suggest that there may be a connection between the amplification of warming in the Arctic and how that impacts the jet stream. Jennifer Francis, who is going to be one of the speakers as well at your event, has done quite a bit of work in this area. There is emerging science now suggesting the melting of Arctic sea ice and the amplified warming of the Arctic is actually changing the pattern of the northern hemisphere jet stream. It’s changing the jet stream in a way that tends to slow it down and tends to lead to these very persistent weather systems that just sort of get stuck in place.

Finally, we get to the last category of extreme weather, which is sort of a category of its own, both because the science is fairly distinct and the impacts are so profound—and that’s hurricanes and tropical storms. For a long time, we’ve understood, based on pretty simple physics, that as you warm the ocean’s surface, you’re going to get more intense hurricanes. Whether you get more hurricanes or fewer hurricanes, the strongest storms will tend to become stronger. That’s a pretty robust theoretical prediction, [and] we are also seeing it in the observations.

Empirical studies show that there’s a roughly 10-mile-per-hour increase in sustained peak winds in Cat 5-level storms for each degree Fahrenheit of warming. And keep in mind that the global oceans have warmed more than a degree Fahrenheit.

That’s not a coincidence. We predicted this long ago, and we are seeing it play out now before our very eyes.

As Dr. Mann makes clear, there’s no mystery to what’s happening to our planet.

And there’s no mystery about how we solve this crisis by switching from dirty fossil fuels to clean, renewable energy.

We’re not about to just sit back and let that happen. If you’re ready to act, join us and thousands of others by adding your comment in support of America’s Clean Power Plan.