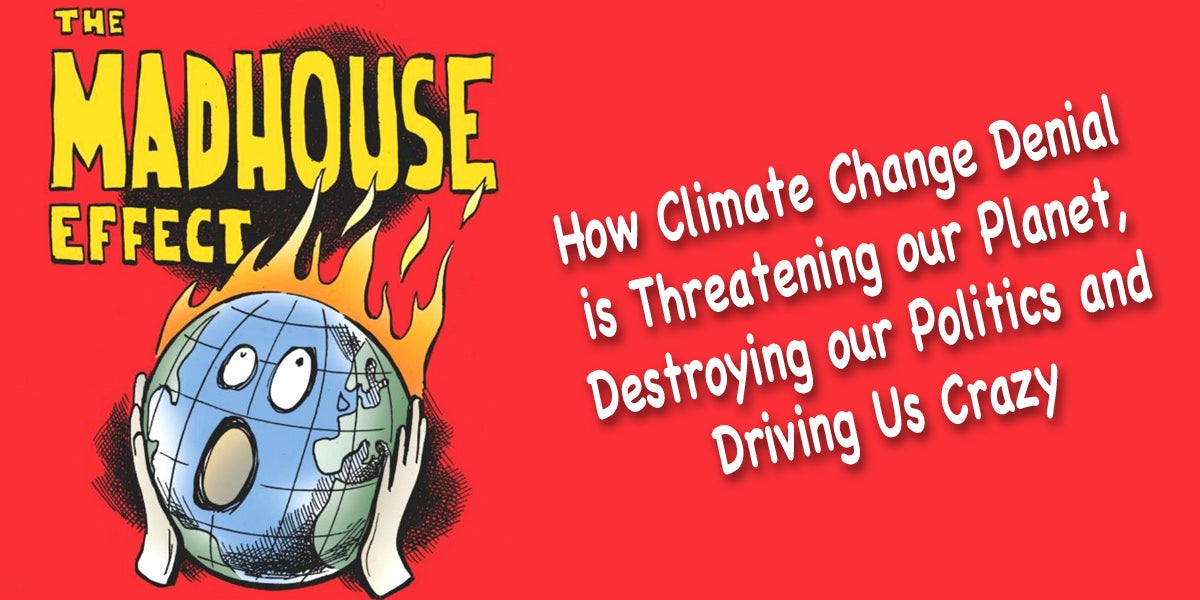 The Madhouse Effect: How Climate Change Denial Is Threatening Our Planet, Destroying Our Politics and Driving Us Crazy, by climate scientist Michael Mann and cartoonist Tom Toles, serves the same purpose. It makes it quite clear that the “debate” about climate change has nothing to do with science and everything to do with wishful thinking, exploited by vested economic and political interests. Only when that false debate is put behind us will a productive discussion about what to do about climate change finally begin, returning scientific evidence to its rightful place as a powerful tool, not a punching bag. 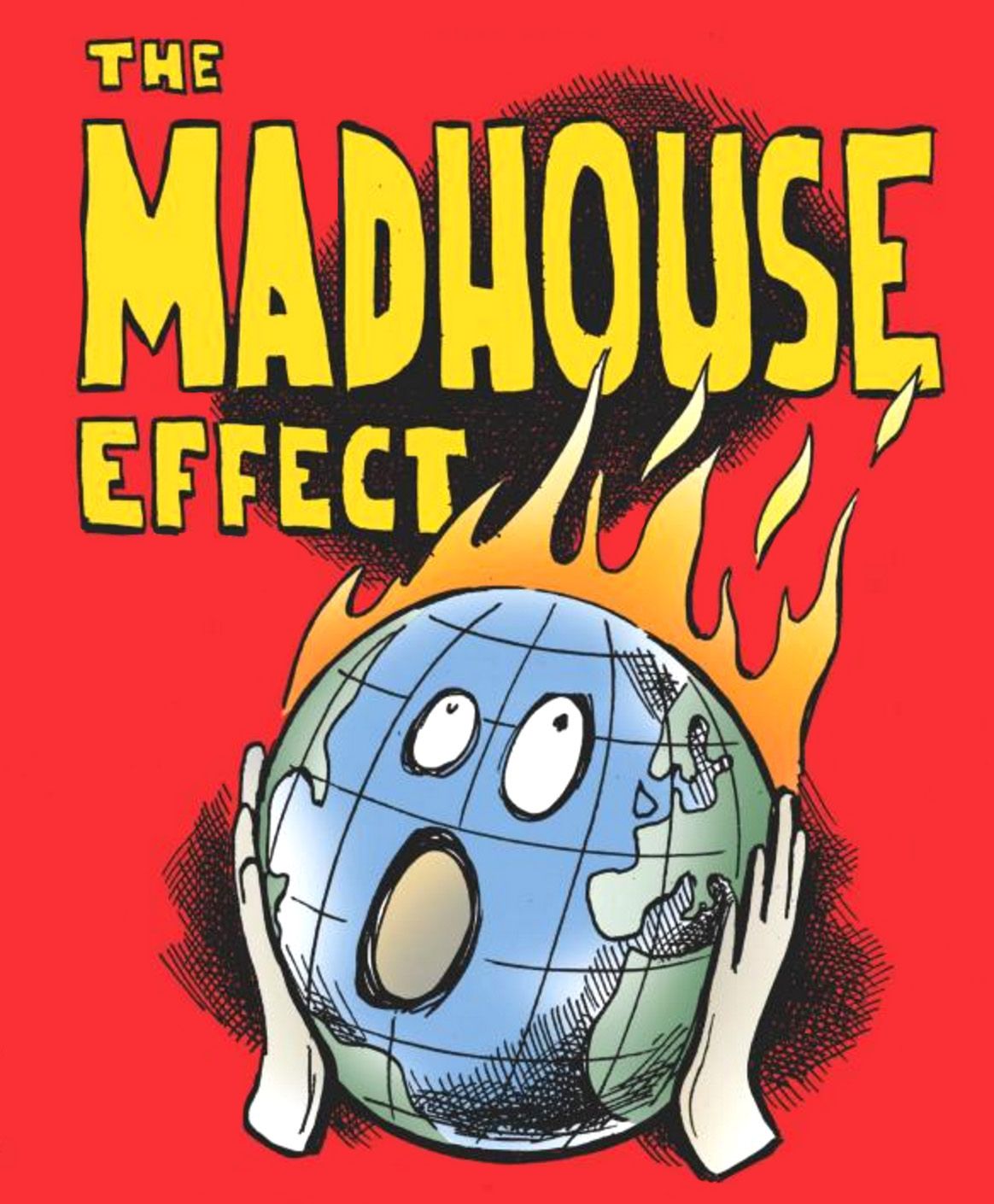 It’s not only wrong, but also counterproductive, to assume that anyone who doesn’t “get it” on climate change is stupid or ignorant. What this book does is acknowledge that there is a reason people are confused about climate change and describe exactly who benefits from that confusion. It also acknowledges that it is not surprising that many people find ways to reject the science and embrace a view of the world that feels less alarming and accusatory.

In 2015, we at the National Center for Science Education conducted a national survey of middle and high school teachers to find out if and how they were teaching about climate change. What we found was somewhat surprising: Many teachers reported that they teach about climate change in science classes, but when asked what percentage of climate scientists agree that human activities are primarily responsible for climate change, fewer than half the teachers chose the correct response of greater than 80 percent (in fact the percentage is upward of 97 percent). It’s a shocking finding and it suggests that long-standing efforts to cast doubt on climate science—funded by corporations with economic interests to protect, promoted by politicians supported by those corporations and inadequately exposed by a media seduced by false balance—have been remarkably successful. Doubt and uncertainty about scientific findings that only grow more certain with every passing day have so permeated our society that even science classrooms are affected.

That’s why I am glad Mann and Toles wrote The Madhouse Effect. The prose is concise and of course the cartoons are even pithier, so in just 150 pages, Mann and Toles manage to illuminate the essential absurdity of where we are and how we got here. They cover enough of the basic science to orient the reader and provide a useful explanation of why total certainty is neither possible nor reasonable to expect. I found this analogy useful, for example, in a discussion of whether climate change can be said to be responsible for any particular extreme weather event, like a tornado or a hurricane:

But as anyone who has ever tried to change the mind of a climate change denier, an anti-vaxxe or a creationist will agree, even the clearest explication of the science is unlikely to change minds. Indeed, maddeningly, there is pretty good evidence that the more science you bring to bear, the more entrenched and defensive your science-rejecting audience will become. And that is where The Madhouse Effect is especially effective.

In the chapter “Why should I give a damn?,” Mann and Toles describe the psychological hoops that people jump through to avoid coming to terms with a problem that is big and scary and potentially expensive and difficult to solve. In “The War on Climate Science” and “Hypocrisy, Thy Name is Climate Change Denial,” they lay out the concerted (and ongoing) effort that has gone into trashing scientists and sowing confusion in an effort to block or delay even the most preliminary civil discussion of how our society might begin to take action. Finally, they point out how truly crazy (albeit humanly comforting) it would be to pin our hopes on a magic bullet in the form of one or another of the various geoengineering schemes that promise to solve climate change without making any difficult changes in the way we generate and use energy. (You can read their chapter on geoengineering right here on the National Center for Science Education’s website.)

Returning to those science teachers I mentioned earlier, I think that we should not be surprised that so many of them are unaware of the overwhelming weight of the scientific evidence for climate change and we certainly should not condemn them for it. Instead, maybe we should give them (and any parents who are uneasy about how climate change is being taught to their children) this book so that they can get on with the task of explaining the straightforward science of climate change to the next generation without equivocation.

This article was originally published in the National Center for Science Education at NCSE.com.