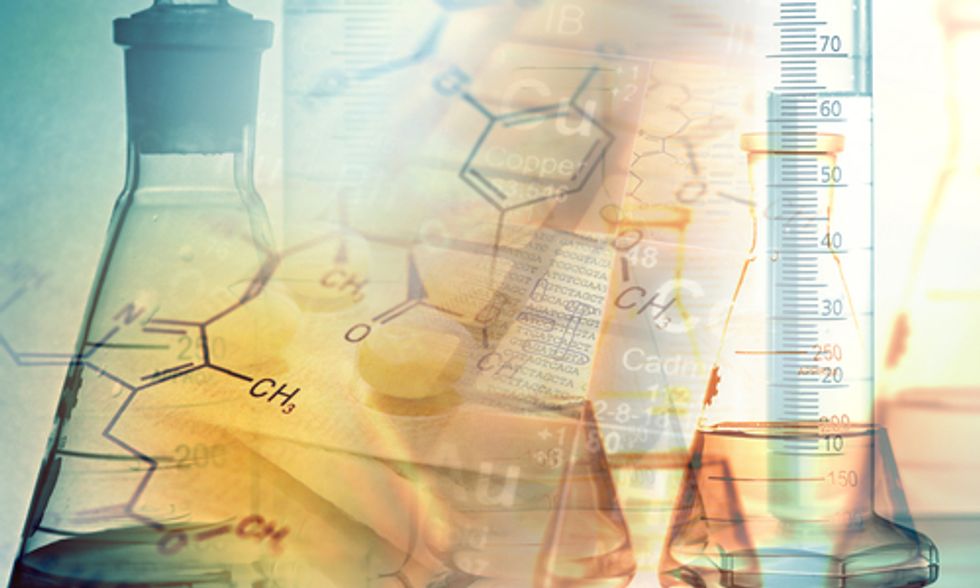 There are 84,000 chemicals in commerce. How can you keep your family safe in light of so many potentially toxic exposures?

The truth is, we all have chemicals in our bodies and our bloodstreams. “What’s happening is that there’s an experiment going on, on all of us right now. There’s a big, planned, but uncontrolled science experiment,” says Michael Green, executive director at Center for Environmental Health (CEH).

Green founded CEH in 1996 with the belief that chemical makers do not have a right to expose people to concoctions that affect our health. CEH has been instrumental in national efforts to halt toxic exposures and to protect public health, including the landmark law that eliminated lead from children’s products in the U.S. (after literally testing every child’s product in the U.S. for the element). The organization has also forced manufacturers to remove toxins from products used daily by families, such as water filters, children’s medicines, purses, rash cream and candy.

The Green Divas talk with Green about his experiences working with government, businesses and communities to keep us all safe from toxic chemicals where we work, play and live. Green discusses what BPA-free really means; explains why companies make a conscious choice to not know the health impacts of the chemicals they use; offers tips on how to avoid BPA (and its nasty cousins); and more.

Green, who recounts his own daily battles with his toddler over which (safe or unsafe) sippy cup she would use, firmly believes everyone should be able to protect their kids. “Your family’s health should be in your hands alone.”

Thanks to Green and CEH for protecting public health, holding companies responsible for their actions and products, and collaborating with the good role models out there who demonstrate how to do it right in the private sector.