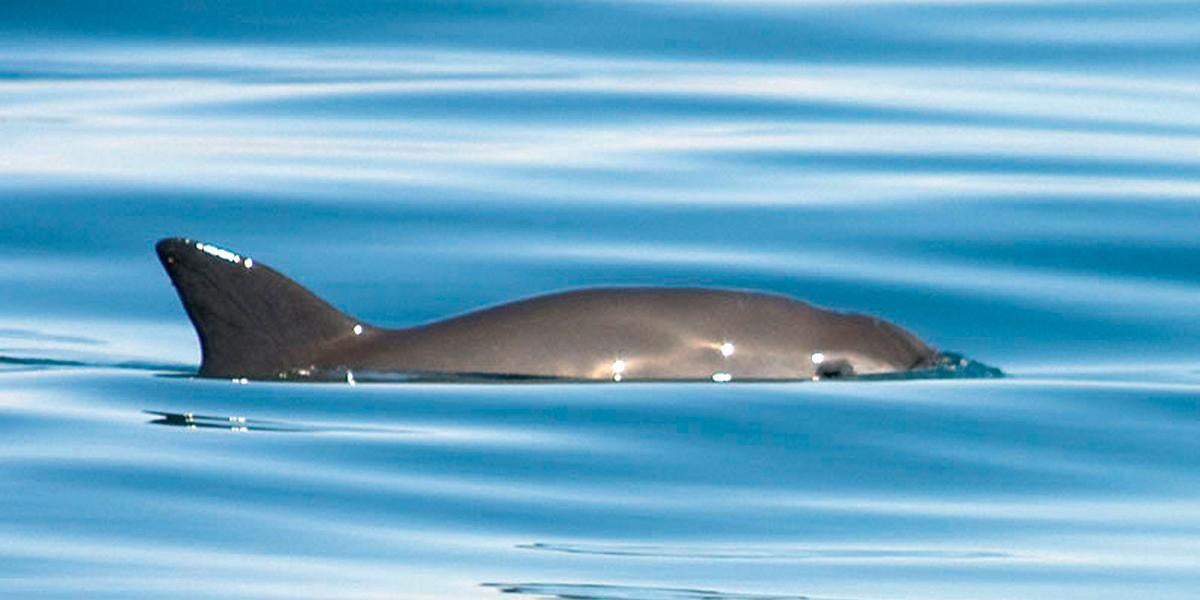 Wildlife officials in Mexico next week will attempt to capture and protect some of the last vaquita on Earth in a desperate effort to save these small porpoises from extinction. The operation in the Gulf of California, scheduled to begin Oct. 12, will use trained U.S. Navy dolphins to locate vaquita, whose numbers have dwindled by 90 percent in the past five years. Fewer than 30 remain alive today.

“We support this last-ditch effort to save the vaquita from extinction, but it shouldn’t be used as an excuse to allow fishing to continue in its habitat,” said Alex Olivera, the Center for Biological Diversity’s Mexico representative. “These beautiful animals deserve to live free in the Gulf of California, but that will never happen until the Mexican government eliminates the illegal gillnet fishing that has driven these porpoises to the very brink of extinction.”

As part of next week’s operation, captured vaquita will be placed in pens in the Gulf to protect them from illegal fishing activities, which have led to the species’ near demise. The hope is that, once protected, the porpoise will be able to breed and grow its numbers so that one day it might survive again in the wild.

“This risky option became the only option, but vaquita have never been captured alive before, so this effort is uncertain,” Olivera said. “It’s a high-stakes operation that’s happening because the Mexican government has shown an inability to protect the animals in the wild. That has to change if the vaquita is to have any future.”

The following steps are critical to safeguarding the vaquita:

Earlier this year the Center for Biological Diversity and other conservation groups petitioned the U.S. National Marine Fisheries Service to ban imports of seafood caught with gillnets in Mexico’s Upper Gulf of California in order to save the vaquita.