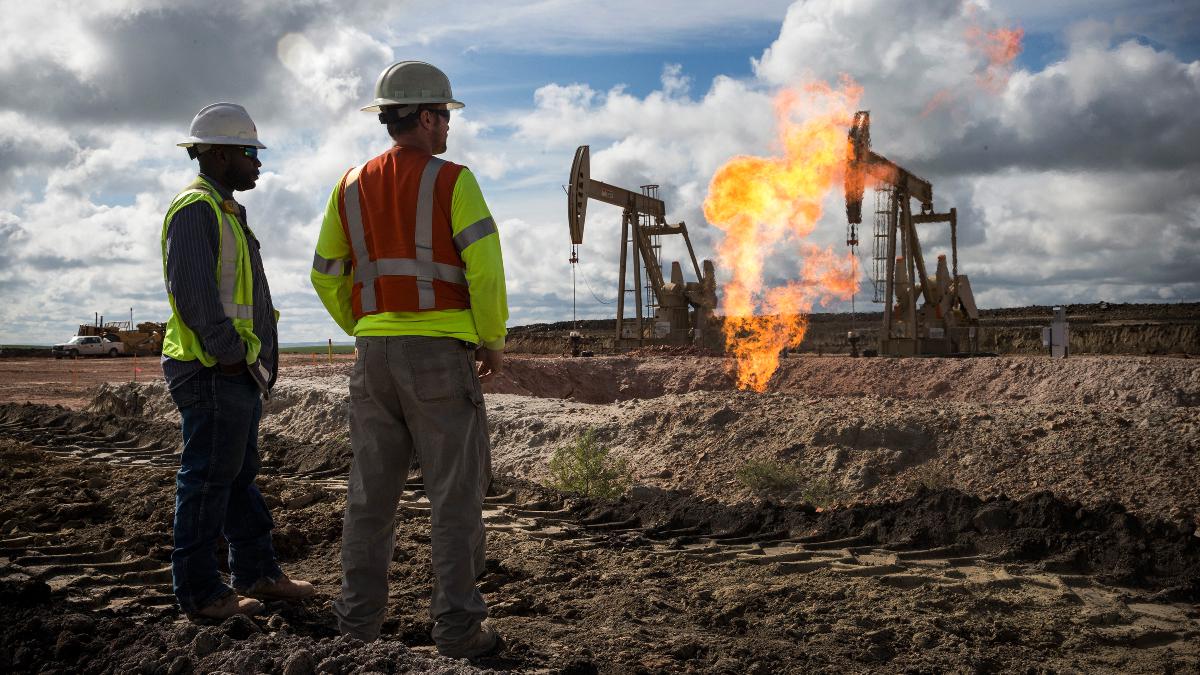 The critical importance of reducing global methane emissions, including those generated by the fossil fuel industry, is more significant than previously understood, according to a report published Thursday by the United Nations Environment Program.

The new global methane assessment concludes that slashing a pollutant that is 84 to 87 times more potent than carbon dioxide over a 20-year period is a crucial step needed to tackle the climate emergency.

According to the report, cutting methane emissions dramatically is relatively inexpensive and could be accomplished by repairing leaking fossil fuel pipelines, preventing natural gas venting during drilling, capturing gas emitted by landfills, and reducing animal agriculture.

“Reducing human-caused methane emissions is one of the most cost-effective strategies to rapidly reduce the rate of warming and contribute significantly to global efforts to limit temperature rise to 1.5°C,” an executive summary of the report states, referring to the more ambitious goal of the Paris climate agreement.

To reach the #ParisAgreement 1.5˚C target, we must reduce methane emissions in 3 sectors:

“Available targeted methane measures, together with additional measures that contribute to priority development goals, can simultaneously reduce human-caused methane emissions by as much as 45%, or 180 million tonnes a year (Mt/yr), by 2030,” the summary continues. “This will avoid nearly 0.3°C of global warming by the 2040s and complement all long-term climate change mitigation efforts.”

In a statement announcing the new report, UNEP Executive Director Inger Andersen said that “cutting methane is the strongest lever we have to slow climate change over the next 25 years and complements necessary efforts to reduce carbon dioxide.”

Methane pollution is fueling the #ClimateCrisis, & the latest data from @CCACoalition and @UNEP shows that global methane levels are at an all-time high. The U.S. can #CutMethane from the oil & gas sector 65% by 2025 if we take action now. More at https://t.co/QkrnyL4by9 pic.twitter.com/HUPWjfZzd5

As Common Dreams reported last month, a study published by the U.S. National Oceanic and Atmospheric Administration revealed that both carbon and methane emissions rose in 2020 to levels unseen on Earth for more than three million years, despite the temporary reduction in global emissions due to the coronavirus pandemic.

“The benefits to society, economies, and the environment are numerous and far outweigh the cost,” Andersen said Thursday. “We need international cooperation to urgently reduce methane emissions as much as possible this decade.”

Environmental groups weighed in on the new report, with Center for Biological Diversity population and sustainability director Stephanie Feldstein noting the impact of animal agriculture on methane emissions.

“Methane from meat and dairy production has been ignored for far too long even though it’s a leading source of climate pollution,” Feldstein said in a statement. “Americans eat three times the global average of meat. We can’t lower methane emissions with unproven half-measures that cater to the ag industry. We have to reduce meat consumption and production if we’re going to effectively address agricultural methane.”