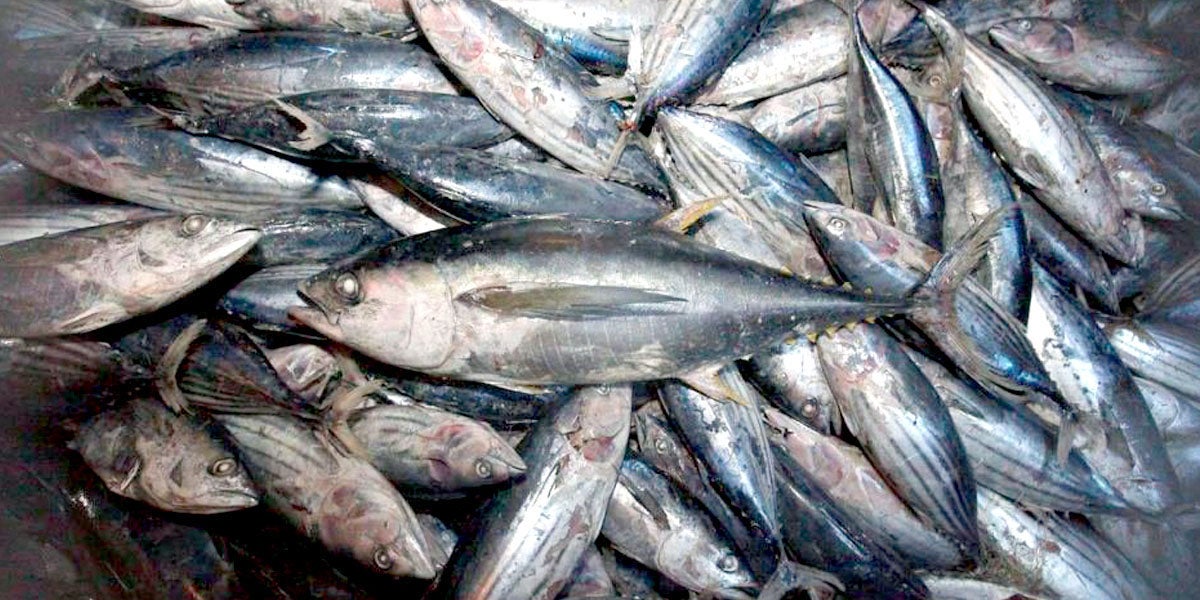 Following global pressure on pet food companies, industry giants Mars and Nestlé have announced that they will take steps to ensure their pet food supply chains are free of human rights abuses and illegally caught seafood. Their commitments to act on transshipping at sea increase the need for global seafood giant Thai Union, a supplier for both companies, to eliminate any outstanding risks of human rights abuses and illegal, unreported and unregulated fishing in its own supply chains.

“These are the two largest pet food companies in the world and their commitments to address transshipping at sea will put significant pressure on suppliers like Thai Union to show the leadership needed to clean up their own seafood supply chains. We’ll be closely monitoring Mars’ and Nestlé’s progress to ensure these policies lead to real changes on the water,” added Forbes.

Greenpeace launched a campaign in 2016, Cats vs. Bad Tuna, to demand that Mars ensure its supply chains were free of any potential human rights abuses. A Greenpeace Southeast Asia report, Turn the Tide, demonstrated the unacceptably high risk of tainted seafood entering numerous supply chains throughout 2016, including Nestlé and Thai Union’s. Nestlé immediately committed to address the concerns when they were raised in the report. Mars committed to tackle unchecked transshipment at sea in its pet food supply chains this month.

“Over the past several years, Nestlé and Greenpeace have worked together to strengthen Nestlé’s policies governing the procurement and responsible sourcing of seafood,” said Nestlé Purina PetCare head of sustainability Jack Scott. “In light of Greenpeace’s research findings, Nestlé has committed to a ban on all transshipments at sea.”

Transshipment is a process through which companies move fish from one vessel to another, enabling them to remain at sea for extended periods of time to plunder the oceans, dodge regulations and keep fishers as a captive workforce. In addition to its connections to human rights abuse, transshipment at sea provides an opportunity for illegal fishing vessels to unload their illegally caught loads into supply chains, away from port authorities. In 2015, an estimated 40 percent of these transfers happened on the high seas, outside of the jurisdiction of national authorities. Transshipment at sea has also been linked to other organized crime, including drug, weapon and wildlife trafficking.

Mars’ and Nestlé’s commitments send a strong message to Thai Union to address transshipment in its supply chains. Greenpeace is currently pressuring Thai Union to make sweeping changes for workers and our oceans across its seafood supply chains. Greenpeace has campaigned on Thai Union since 2015 and is asking the company to lead the seafood industry by ending transshipment at sea, addressing overfishing and destructive fishing and increasing traceability from sea to plate.

“Mars recognizes the risks of transshipment at sea. We want to see human rights respected and the environment protected in our seafood supply chains” said Isabelle Aelvoet, global sustainability director at Mars Petcare.

“The current problems associated with transshipment are serious and demand urgent attention. We are committed to working with our suppliers to remedy these problems, but if we cannot resolve these issues to our satisfaction quickly, we will seek to end the use of transshipped products in our supply chains until these serious problems are fixed.”

Thursday’s news follows a new report from Global Fishing Watch highlighting the problems with transshipment at sea. The report found that from 2012-2016, refrigerated cargo vessels participated in more than 5,000 likely transshipments. Concerns were raised about Mars and Nestlé supply chains in a 2015 New York Times investigation into human rights abuses at sea.