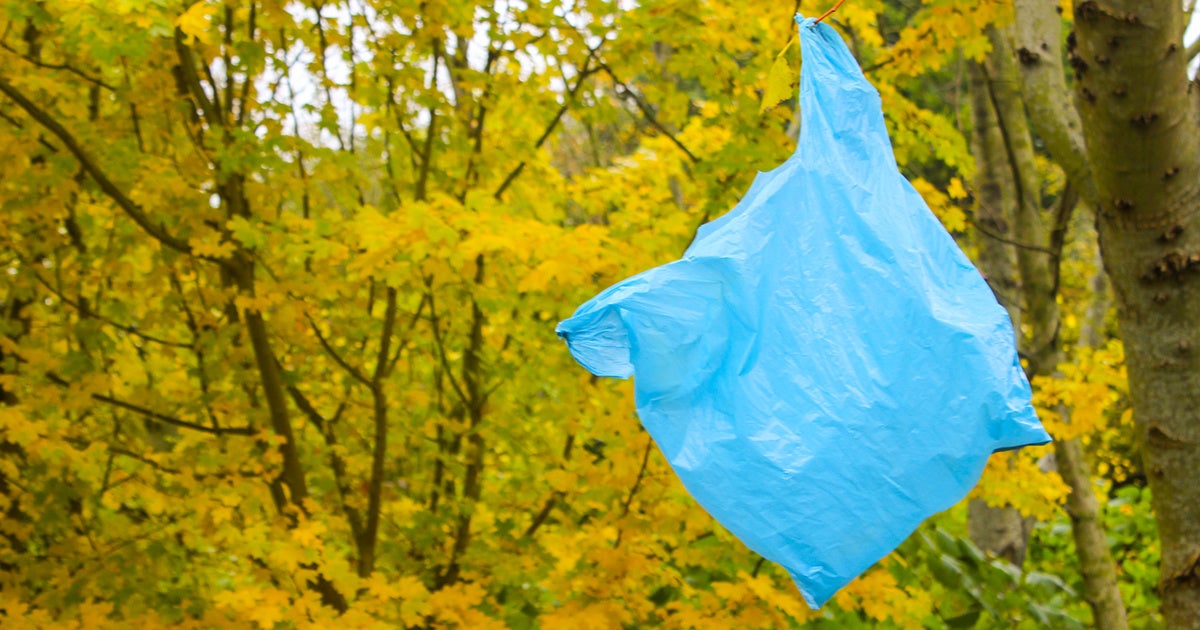 Governors in Vermont and Maine signed bills on Monday that will ban plastic bags in their states next year, The Hill reported.

Maine will allow stores to charge at least 5 cents for paper bags or reusable plastic bags that are able to withstand 75 repeated uses. Those bags are made from heavier plastic than single-use bags, the AP reported.

The measure does provide exceptions for certain types of bags, including bags for produce, prescription drugs, newspapers, laundry and live animals, according to the Portland Press Herald.

“Today, we took an important step towards protecting the wildlife and landscapes that support Maine’s economy,” said Rep. Holly Stover, one of the bill’s chief sponsors, in a statement, as the Portland Press Herald reported. “With the governor’s signature on this bill, we will be limiting the plastic bags that enter our coastal waters and protecting the health of our marine life.”

Plastic bag manufacturers argue that this ban will only lead to thicker bags in landfills, according to the AP.

Vermont’s bill took that plastic bag manufacturers argument into account in creating its bill that Gov. Phil Scott signed into law on Monday. The Vermont law stops manufacturers from a workaround by banning plastic bags that do not have stitched handles. The stitched handle requirement makes it cost prohibitive for manufacturers, effectively ensuring that carryout bags will be made from cloth or reusable polypropylene, according to National Geographic.

While the Vermont bill has similar exemptions to the Maine bill, it goes further in several ways, making it the nation’s most comprehensive ban on disposable plastics and food packaging. The Vermont law not only prohibits retailers and restaurants from providing customers with single-use carryout bags, but also from providing customers with plastic stirrers and straws, though straws may be provided on request and for people with medical conditions. The law also bans cups, takeout, or other foam food containers made from expanded polystyrene, according to National Geographic.

“Vermont has now established a national precedent of tackling three of the worst examples of plastic packaging in one sweeping state law,” said Judith Enck, a former EPA regional administrator who heads a plastics pollution initiative at Bennington College, in a statement, as National Geographic reported.