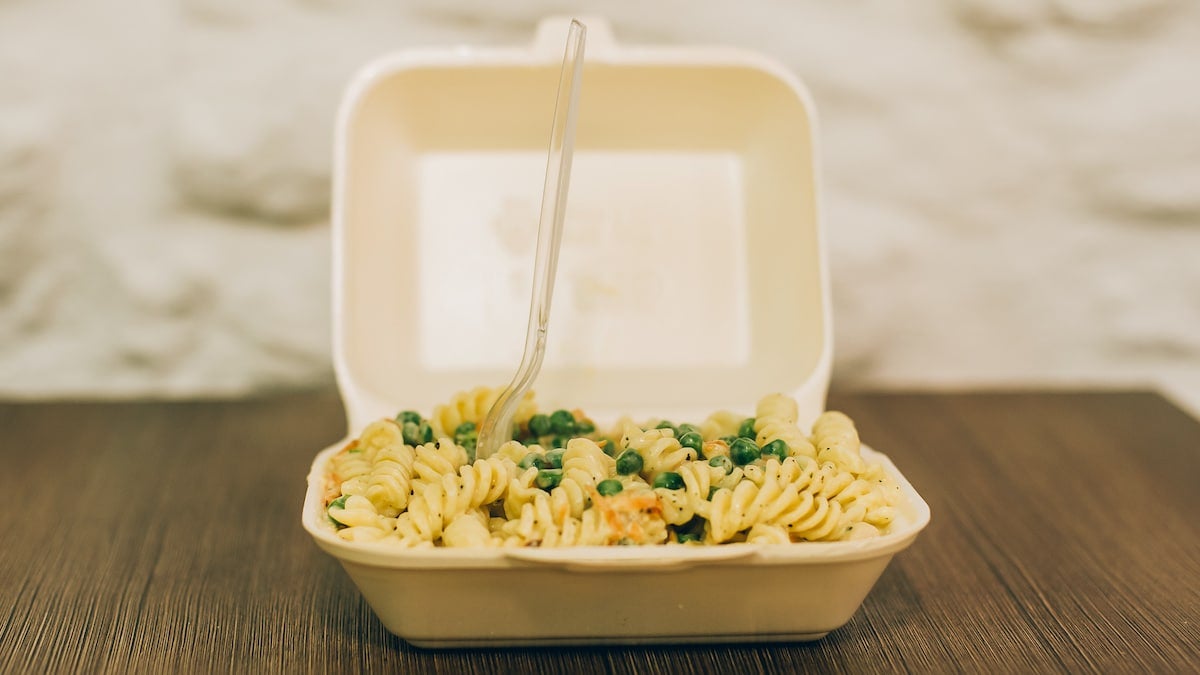 On Thursday, Maryland will become the first state in the nation to implement a ban on foam takeout containers. guruXOOX / iStock / Getty Images Plus

The law, which was passed in 2019, prohibits restaurants and other institutions that serve food, such as schools, from using polystyrene containers, The Baltimore Sun reported.

“Single-use plastics are overrunning our oceans and bays and neighborhoods,” chief bill sponsor Democratic Delegate Brooke Lierman told CNN when it passed. “We need to take dramatic steps to start stemming our use and reliance on them … to leave future generations a planet full of wildlife and green space.”

Lierman said she had tried twice before to pass the bill, but a shift in public opinion against plastic pollution finally pushed it over the finish line.

The law was originally scheduled to go into effect July 1, but officials delayed it by three months because of the coronavirus pandemic, CNN reported further. Dining has shifted from table service to takeout, and the government wanted to give impacted businesses more time to use up their extra foam, The Baltimore Sun explained.

Some restaurant owners still oppose the ban, arguing that foam containers are cheaper and longer-lasting than alternatives.

“We don’t like increased costs,” Dan Schuman of Captain Dan’s Crabhouse in Eldersburg told The Baltimore Sun. “No restaurant does. Because we have to pass that onto the customer.”

He said he was raising prices to cover the cost of new plastic containers, as well as an upcoming minimum wage increase.

However, other restaurants have already made the change on their own and were pleased with the results. Victoria Gastro Pub bar manager Megan Purcell said the Victoria Restaurant Group switched to compostable takeaway containers two years ago.

“It’s just the right thing to do and it was time,” Purcell told WMAR.

Environmentalists, meanwhile, say the ban will help fight the climate crisis, because foam containers are made from fossil fuels, The Baltimore Sun reported. It will also keep the containers out of waterways.

This has already been the case for Maryland localities and cities that have banned foam containers ahead of the state, including Baltimore City, Anne Arundel, Montgomery and Prince George’s counties.

In Baltimore, the trash wheels that prevent rubbish from entering the Inner Harbor reported a 40 percent reduction in polystyrene containers caught in their spokes.

Maine, New York and Vermont have passed similar bans, but they have not yet taken effect. Maryland regulators hope that their ban can be a model for these states and others considering phasing out the use of foam containers.

“We will learn how best to implement it,” Maryland environment secretary Ben Grumbles told The Baltimore Sun, “and other states will watch us closely.”