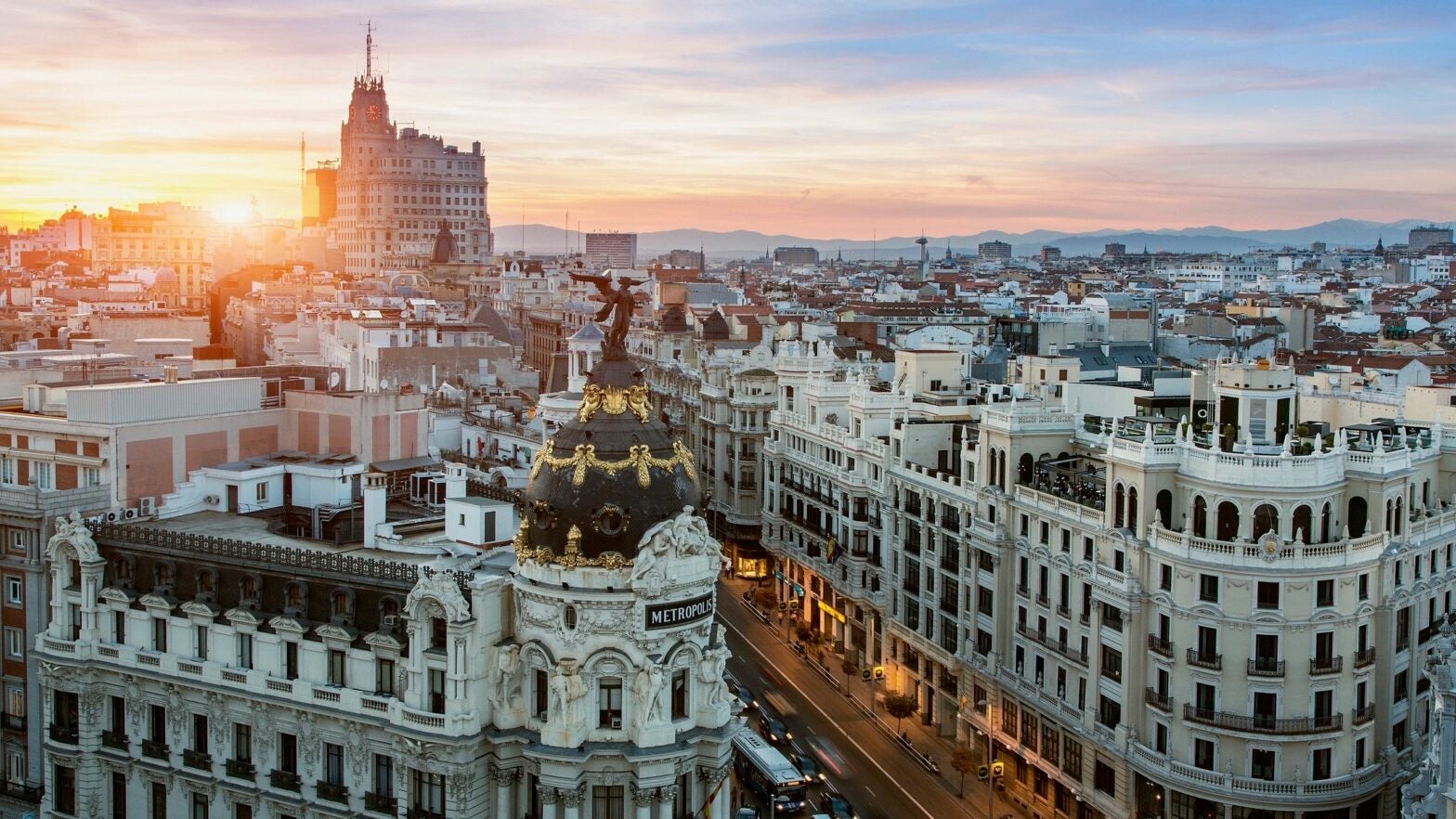 Despite Chile’s last-minute announcement that it could no longer host the COP25 UN Climate Change Conference, the talks will continue as scheduled in Madrid, UN Climate Change Executive Secretary Patricia Espinosa confirmed Friday.

The announcement came one day after Chilean President Sebastián Piñera of Chile said that acting Spanish Prime Minister Pedro Sánchez had volunteered his country’s capital city as an alternative venue.

“We are pleased to announce the COP Bureau has agreed that #COP25 will take place from 2-13 December in Madrid, Spain,” Espinosa tweeted.

We are pleased to announce the COP Bureau has agreed that #COP25 will take place from 2-13 December in Madrid, Spain.https://t.co/4XZBBLOd15 pic.twitter.com/YI12XRaroj

Chile stepped back from hosting the summit after weeks of protests against income inequality and repression that left at least 20 dead. The protests are an indication of what is at stake if world leaders cannot find an equitable way to address the climate crisis, activists have said.

“The #COP25 is not cancelled because of ‘civil unrest’, but because of deep social inequality,” the group Sail to the COP, 36 young European climate activists who were planning to sail to Chile for the talks, tweeted.

The #COP25 is not cancelled because of "civil unrest", but because of deep social inequality: 1/4 of the wealth is owned by 1%.. 🍸There is no #ClimateJustice without #SocialJustice – we stand with you in #solidarity! ✊ #ClimateEmergency #flyless #ChileDespierto https://t.co/Cca0NgVrjn

The move from Chile to Madrid has sent groups like Sail to the COP scrambling to arrange last-minute travel plans. The group, currently in Brazil, put out a call on Twitter for any racing sailboats to help carry some of their members back across the ocean in time.

Meanwhile, Spain stepped up to offer assistance to Swedish climate activist Greta Thunberg, DW reported. Thunberg, who is currently in Los Angeles, had been intending to travel to Chile for the talks without using fossil fuels.

“It turns out I’ve traveled half around the world, the wrong way,” she tweeted Friday. “Now I need to find a way to cross the Atlantic in November… If anyone could help me find transport I would be so grateful.”

“We would love to help you to cross the Atlantic back. Willing to get in contact to make it possible,” she tweeted.

Dear Greta, it would be great to have you here in #Madrid. You've made a long journey and help all of us to raise concern, open minds and enhance action. We would love to help you to cross the Atlantic back. Willing to get in contact to make it posible. https://t.co/hwuY1NtWSR

However, it may be harder for delegates from small organizations or developing countries to change their travel plans, The Guardian pointed out.

“We hope all steps are going to be taken … to make access to this COP fair and inclusive. It is important that there is the full participation of climate activists and observers from different parts of the world to COP25 where important negotiations on the Paris agreement are due to be undertaken,” interim Executive Director of non-profit umbrella-group Climate Action Network Tasneem Essop told The Guardian.

Madrid said it was up to the challenge of organizing in one month an event that will draw around 25,000 people and cost around 0 million, El País reported.

“We are very eager to show what Madrileños are capable of,” Gabriel García Alonso, the president of Madrid’s Hotel Association, told El País. “We are a city that is completely prepared to host these events.”

Spain’s decision to host the summit comes as the country prepares for a general election Nov. 10, and the HuffPost noted that Sánchez might have political motives for offering to host last minute. Sánchez won an election in April after campaigning on a Spanish Green New Deal. But he has also stopped short of embracing aggressive climate action, according to HuffPost:

In September, the prime minister rejected a bid to form a coalition with the left-wing party Podemos, which proposed a much more ambitious Green New Deal program that included transitioning to 100% renewables by 2040 and nationalizing the utility sector. The failure to strike a deal forced Spain to schedule its fourth election in as many years, raising the risk of a conservative government that could reverse Sánchez’s climate policies.

Bringing the climate summit, known as COP25, to Madrid allows Sánchez to “trade on his credentials as a charming statesman” while putting “partisanship and pretty narrow-minded politics ahead of principle and the plight of future generations,” said David Adler, a policy coordinator at the think tank Democracy in Europe Movement 2025.

The COP25 summit is an important chance for world leaders to implement the Paris agreement, The Guardian explained, since it comes just one year before the 2020 deadline for many countries’ commitments to reduce emissions.