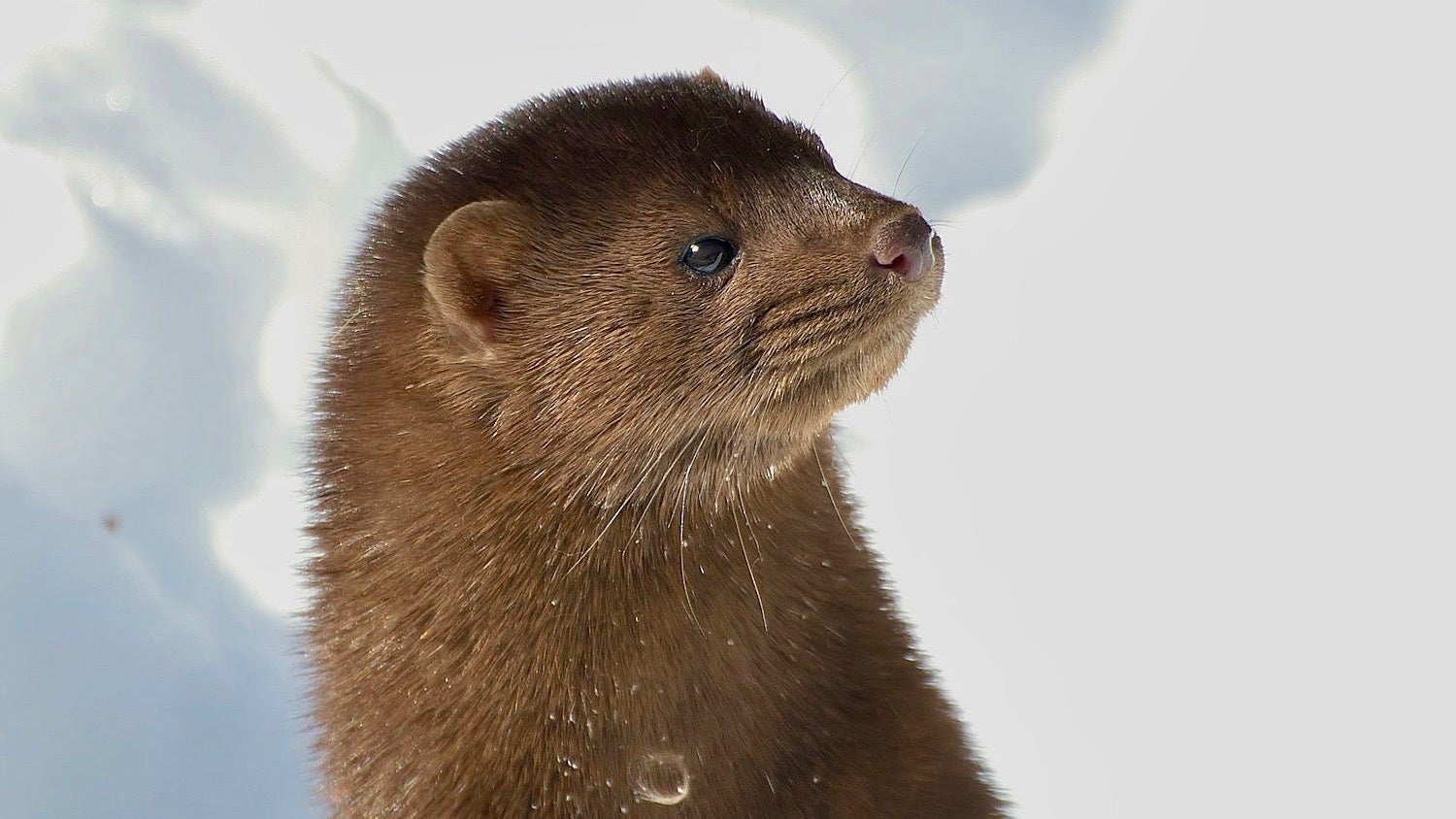 Macy’s announced Monday that it will stop selling fur by 2021, The New York Times reported.

The ban will apply both to its namesake stores and to its Bloomingdale’s department stores, and will mean that Macy’s 34 Fur Vaults and Bloomingdale’s 22 Maximilian salons will close. The company made the announcement alongside the Humane Society of the United States (HSUS), which has been pressing it to drop fur for more than 10 years.

“We are proud to partner with the Humane Society of the United States in our commitment to ending the sale of fur,” Macy’s, Inc. CEO and Chairman Jeff Gennette said, according to The Guardian. “We remain committed to providing great fashion and value to our customers, and we will continue to offer high-quality and fashionable faux fur alternatives.”

BREAKING NEWS: @Macys and @Bloomingdales are going fur-free! In partnership with the HSUS, the retailers will also be closing all fur vaults and salons.

— The Humane Society of the United States (@HumaneSociety) October 21, 2019

Macy’s’ decision builds on a growing shift away from fur in the fashion industry, The Guardian pointed out. Prada, Ralph Lauren, Gucci and Burberry have all stopped using it, and California became the first U.S. state to ban the sale and manufacture of new fur items earlier this month. Fellow retailers CPenney and Sears have also already banned fur, but Macy’s is the largest U.S. retailer to do so.

“It’s just a changing tide,” P.J. Smith, director of fashion policy at the Humane Society, told The New York Times. “Consumers care about animal welfare more and more, and the idea of luxury is changing, where it’s more about who’s the most socially responsible and the most innovative.”

More than 100 million animals suffer and die because of the fur industry every year, according to HSUS figures reported by CBS News. The animals most targeted include minks, foxes and rabbits, Smith told The New York Times, and they are often killed by gassing or electrocution.

The ban doesn’t mean that Macy’s will stop selling all animal-based clothing, however. The chain will follow the guidelines of the Fur Free Alliance, which allows the “use of fur that is a by-product of domestic farming to feed our society,” CBS News reported. Therefore, ethically-sourced sheepskin and calf hair and cowhide will still be sold.

Macy's quits #fur! "Our customer is migrating away from #naturalfur and we are aligning with this trend. With the rise of new fabric technology, alternatives like #fauxfur and other fabric innovations make this a seamless transition for our customers.”
https://t.co/6bZ2ELClKI

Macy’s said it was partly following its customers in making the decision, arguing on its website that they were “migrating away from natural fur and we are aligning with this trend.”

“With the rise of new fabric technology, alternatives like faux fur and other fabric innovations make this a seamless transition for our customers,” Macy’s said.

However, some have expressed concern in recent years that faux fur isn’t exactly an environmentally-friendly alternative to the real thing. That’s because it is made of plastic, and sheds microfibers.

“It’s going to put more small, tiny fibers into the ocean,” Jeffrey Silberman, chairperson of the textile development and marketing department at the Fashion Institute of Technology in New York, told HuffPost.