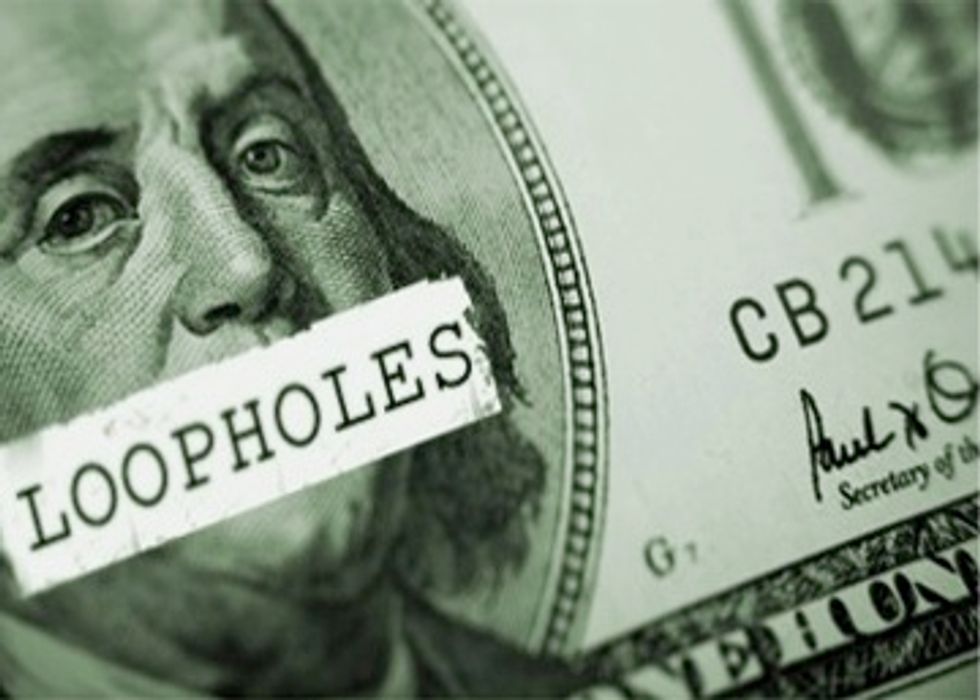 Fracking is now responsible for 90 percent of domestic oil and gas production, with thousands of wells popping up across the nation. The number of wells is expected to skyrocket during the next two decades.

The Resource Conservation and Recovery Act (RCRA) of 1976 requires the safe disposal of solid waste and hazardous materials. In 1980, RCRA was amended to exempt waste from the production and development of oil and natural gas (“exploration & production” waste), and so these fracking wastes are not considered hazardous as a result.

Today, U.S. Rep. Cartwright (D-PA) introduced the Closing Loopholes and Ending Arbitrary and Needless Evasion of Regulations (CLEANER) Act. The legislation aims to eliminate a hazardous waste exemption that was added onto the RCRA in 1980. That amendment, which exempted oil and gas companies from having hazardous waste disposal standards, would be removed under the CLEANER Act.

Under current federal law, oil and gas companies do not even have to test their waste to see if it is toxic, leaving us with no way of knowing what is being disposed of and how it is being treated. It is time oil and gas companies comply with existing minimum standards and oversight. RCRA is meant to protect the public and the environment from hazardous waste. Toxins pose health and environmental risks no matter what industry produces them. It’s time to hold oil and natural gas producers to the same standards that other industries have complied with for over 30 years.

Today the task of regulating disposal of these wastes is currently left to states, with mixed results. For example due to numerous complaints in Ohio, the U.S. Environmental Protection Agency (EPA) is conducting an investigation of the Ohio Department of Natural Resources who is responsible for issuing disposal permits for these wastes to be injected underground in Ohio. The Columbus Dispatch recently reported that Ohio injected more than 14 million barrels of fracking waste into disposal wells in 2012, and more than 8 million came from other states.

Many communities in Ohio are allowing spreading of oil and gas waste products on roads for dust control assuming that some government authority must have tested them and deemed them safe. However, this waste is not tested and it is very likely to run off into our streams and lakes. We hope that our U.S. Representatives such as Representative Joyce and Ryan will cosponsor this legislation to ensure protection of our water and the health and safety of the people of Ohio.