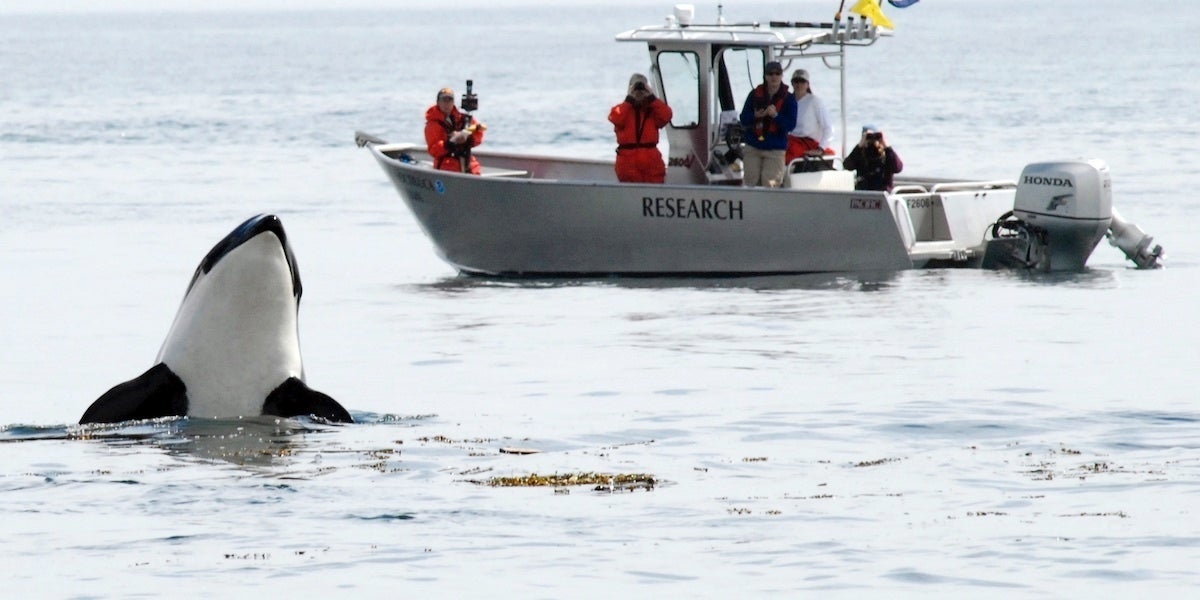 With only 74 remaining in the wild, time is running out to save southern resident killer
whales, especially after two died this summer.

This week, the Canadian government announced a slew of measures to save the critically
endangered species. The $61.5 million (US$50 million) initiative will address three key threats to the orcas: a lack of chinook salmon, the whales’ favored prey; contaminants in the water; and vessel traffic and noise that interferes with their hunting abilities, according to a news release from the Fisheries and Oceans department.

The Canadian government is also looking to create new areas of critical habitat off the west coast of Vancouver Island for the killer whales, fisheries minister Jonathan Wilkinson told
The Canadian Press on Wednesday. The Swiftsure in the Juan de Fuca Strait between Vancouver Island and Washington state, and La Perouse Bank off Tofino will be areas that the marine animals can call home, he said.

“We are in the process of consulting on those new critical habitat areas and expect to be able to move forward on them in the next couple of months,” Wilkinson explained. “We are also talking about creation of killer whale sanctuaries, which essentially are within the areas of critical habitat … which means that we can prohibit a range of different activities, not simply fisheries, where you can regulate that ships cannot go.”

These efforts are part of a previously announced $167.4 million
Whales Initiative to save the southern residents, whose population has dipped to only 74 individuals, down from 98 in 1995.

Their plight was underscored this summer when a mother whale Tahlequah, or J35, carried her dead calf for at least seventeen days and 1,000 miles in her heartbreaking “tour of grief” this August, according to the Center for Whale Research.

The next month, the ailing J50, another member of Tahlequah’s pod, was
declared missing and presumed dead after a three-day search in the waters between Washington state and Canada.

Governments in Canada and the U.S. have made efforts to revive the iconic species. Earlier this year, Washington Gov. Jay Inslee signed an executive order to aid their recovery and the Chinook salmon they eat.

But will these efforts be enough to save the imperiled orcas? The majority of 74 southern residents left in the wild are not reproducing, meaning the opportunity to have more births than deaths is dwindling, Seattle’s
King 5 reported in September. Only two males are fathering all of the calves and only a few females are reproducing.

“There’s only about four females having babies in the last decade,” Center for Whale Research founder Ken Balcomb told the news station.

What’s more, 75 percent of newborns in the recent two have not survived, and 100 percent of the pregnancies in the past three years have failed to produce viable offspring, the center
notes.

“Without reproduction, there is no chance of survival,” Balcomb said. “This is what extinction looks like in slow motion.”

Correction: The headline of this article has been updated to provide greater clarity.

These whales are suffering a slow-motion #extinction. Learn more on our latest #blog: https://t.co/XTEbf4f5gw #StopExtinction pic.twitter.com/fNzeZxpX7e