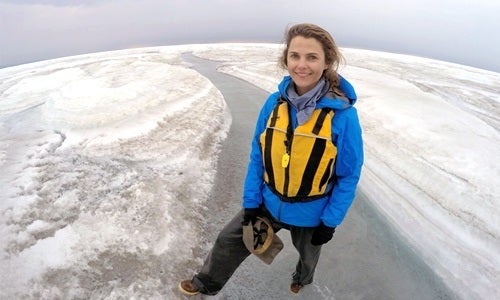 The Arctic has been in the news a lot lately since President Obama gave conditional approval to Shell to start drilling for oil and gas in the northernmost part of the Earth. Shell could begin exploratory drilling as early as next week, risking devastating oil spills and ensuring more carbon emissions pumped into the atmosphere, undermining the goals set by the U.S. in its fight against climate change. 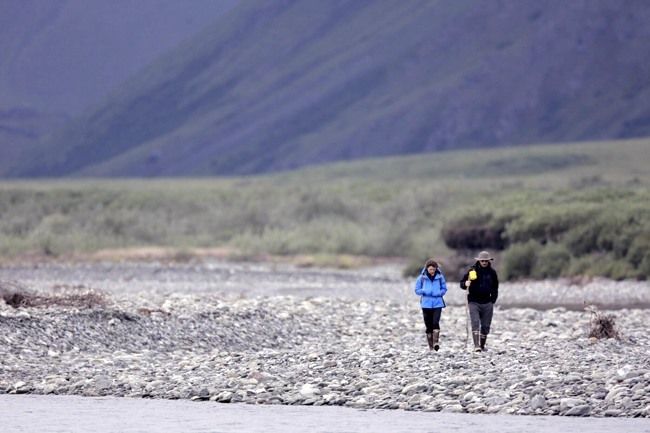 “Going to Alaska was a lifelong dream,” said Russell. “I’m amazed by the incredible beauty and serenity of the Arctic National Wildlife Refuge. Having the chance to camp and raft the Kongakut River and completely immerse myself in nature was a life changing experience and an important reminder that we need to protect these lands for future generations.” 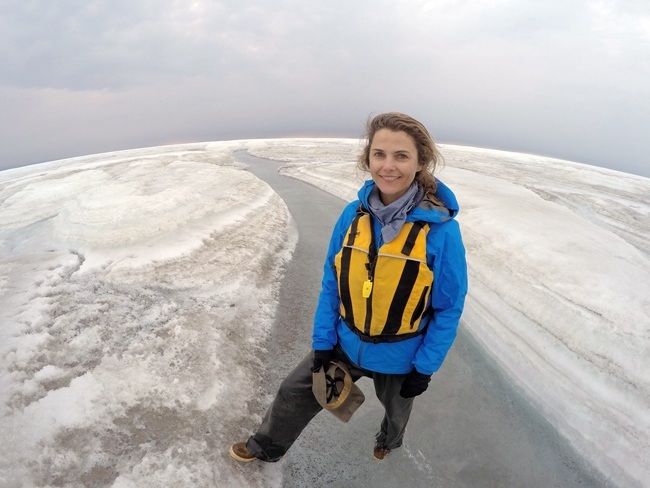 They witnessed some of the Arctic Refuge’s incredible wildlife such as grizzly bears, Dall sheep, Arctic foxes, peregrine falcons and bald eagles.

“This expedition was a reminder of when I had the opportunity to visit the Prince William Sound in Southcentral Alaska as a teenager, and what a life-changing event that was,” said Aronofsky. “Shortly after that trip, however, the Sound was devastated by the Exxon Valdez oil spill. We cannot allow a similar fate befall the Arctic. The Arctic Refuge and Ocean must be permanently protected from the threat of oil and gas companies.” 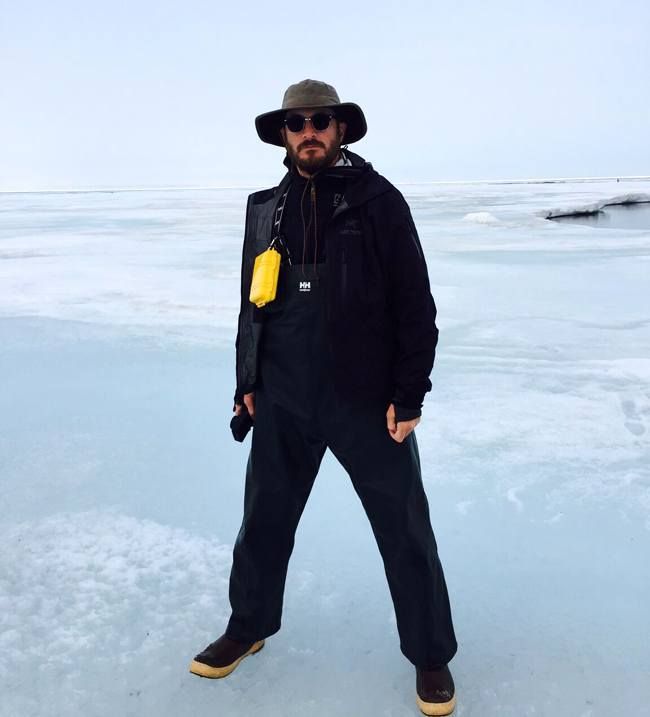 “Despite the awesome beauty we were fortunate enough to witness during this trip, there were constant reminders of the devastating effects of climate change,” said Brune. “From melting glaciers to unseasonably warm weather—to say nothing of the looming threat Shell poses if it is allowed to drill in the Arctic—this trip was a clear reminder that we must pass legislation to curb the effects of climate change.”