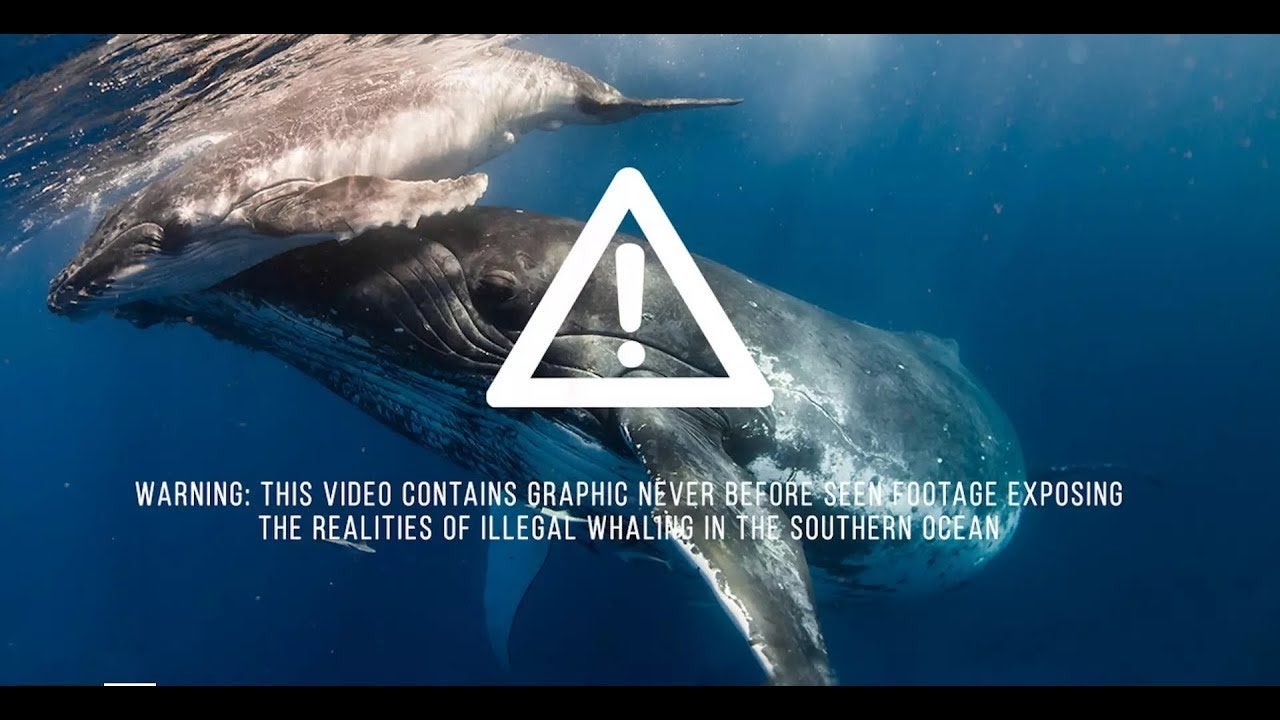 More than 120 pregnant female minke whales were killed this year in the Antarctic Ocean as part of Japan’s controversial “scientific whaling” program.

The numbers were revealed in a newly released report presented earlier this month at the International Whaling Commission (IWC) Scientific Committee meeting in Bled, Slovenia.

According to the report, Japanese whaling vessels returned to port from the annual hunt with 333 Antarctic minke whales, of which 181 were females. Of those, 122 or 67 percent were pregnant. The whalers also took 61 immature males and 53 immature females.

The Japanese government plans to hunt about 4,000 whales over the next decade despite the IWC’s 1986 moratorium on commercial hunting. The country launched its scientific whaling program in 1987 as a loophole to the moratorium and insists that the marine mammals are killed in the name of research.

However, Reuters noted that Japan’s ultimate goal is the resumption of commercial whaling. The government insists that most whale species are not endangered and that eating whale is part of its culture, even though most Japanese people no longer eat it.

The Australian chapter of Humane Society International expressed outrage over the new figures and called on the Australian government to intervene.

“The killing of 122 pregnant whales is a shocking statistic and sad indictment on the cruelty of Japan’s whale hunt,” said Alexia Wellbelove, senior program manager at Humane Society International, in a statement. “It is further demonstration, if needed, of the truly gruesome and unnecessary nature of whaling operations, especially when non-lethal surveys have been shown to be sufficient for scientific needs.”

“Whales are already facing substantial threats including bycatch in fisheries and marine pollution. Significant conservation efforts are underway worldwide to address these issues, so the least Japan could do is put away the harpoons,” she added.

Conservation organization Sea Shepherd has long opposed Japanese whaling in the Southern Ocean and has sent ships since 2005 to intercept the hunts. The group, however, did not send ships this year. Founder Captain Paul Watson told Australian Broadcasting Corp in August that Japan is “using military technology. They have real-time satellite coverage of where we are. We cannot close in on them.”

“It’s a waste of time and money to go down there and not be able to achieve anything,” he added.

In November, Sea Shepherd released a grisly and unsettling video of a Japanese whaling fleet hunting in the Antarctic Ocean in an Australian whale sanctuary. The Australian government obtained footage of the hunt in 2008 but suppressed its release over diplomatic concerns with Japan. Sea Shepherd was only able to publicly release the film after winning a five-year Freedom of Information battle that began in 2012.

“There is nothing scientific about harpooning a pregnant whale, chopping it up and putting it on a plate. Japan’s position on this is absurd and the Australian government must not be silent,” he said.

Wellbelove added, “The continued killing of any whales is abhorrent to modern society, but these new figures make it even more shocking. We look forward to Australia and other pro-conservation countries sending the strongest possible message to Japan that it should stop its lethal whaling programs.”

The next IWC meeting will be held in Brazil in September.