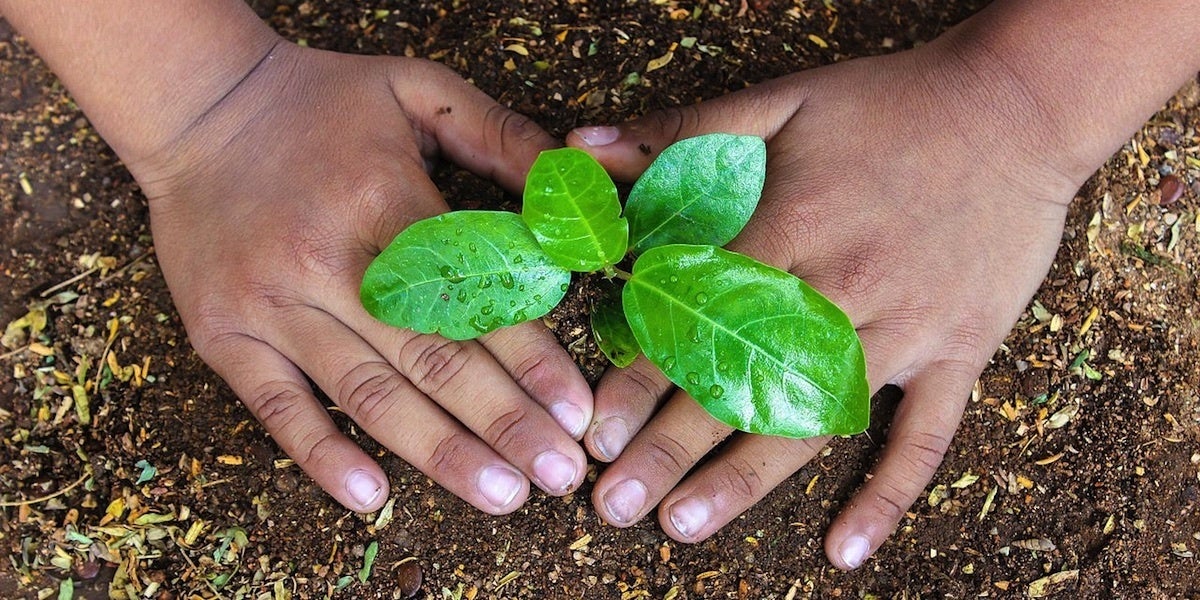 That’s why the Arbor Day Foundation launched its Hurricane Tree Recovery Campaign in an effort to help tree restoration efforts in Texas, Florida and Puerto Rico following this year’s string of devastating hurricanes. The program, which debuted in October, aims to plant a total of five million trees over the next five years as a way to contribute to the rebuilding efforts in the affected communities.

“It may take years for these canopies to be restored, but now is the time to begin,” Dan Lambe, Arbor Day Foundation President, said in a
UN Climate Programme report. “While it could be months until final disaster numbers are reported, what we do know is that these events and our need to act are dire.”

The three major hurricanes left a combined damage of more than $200 billion. And while insurance covers some of the costs to rebuild damaged infrastructure, they do not compensate for lost trees and landscapes in the communities, the Arbor Day Foundation noted. 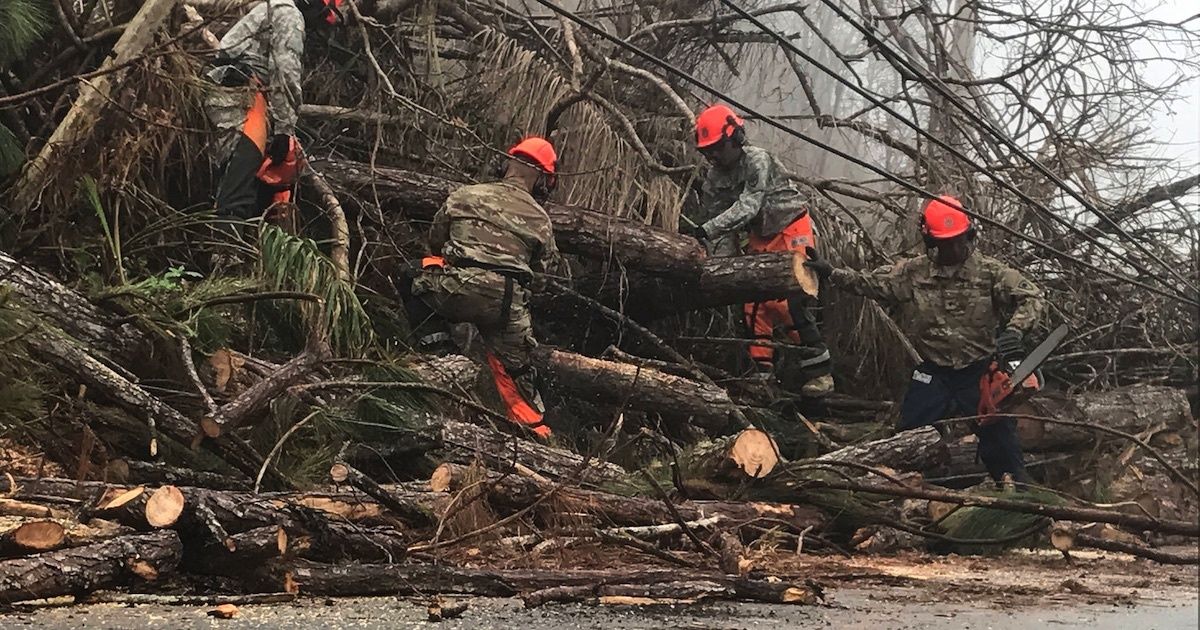 The benefits of trees are incalculable, from providing oxygen and cooling our city streets with shade, to helping us relax and connect with nature.

“Trees and forests not only play an essential role in creating healthy, thriving communities where our citizens live, work and play but are also critical to the economic engine of Harvey-impacted areas and essential to our recovery efforts,” Tom Boggus, Texas state forester, said in the UN report.

On Thursday, telecommunications giant Verizon announced it was joining the effort, and has committed to planting 250,000 trees as part of the campaign. This is the second time the company has collaborated with the Arbor Day Foundation to plant trees in hurricane-affected areas.

“Thousands of people are continuing to feel the impact of the hurricanes, including our customers and employees. We have made a commitment to aid in disaster relief efforts, and do our part to repair the communities affected by these storms,” said Jim Gowen, chief sustainability officer for Verizon. “An important part of this effort is restoring vegetation, and we are proud to expand our partnership with the Arbor Day Foundation to join them in this mission.”

The Arbor Day Foundation is a nonprofit dedicated to planting trees. Since 1972, the organization has planted more than 300 million trees in neighborhoods, communities, cities and forests around the world.

To find out more about the hurricane tree recovery campaign, click
here.