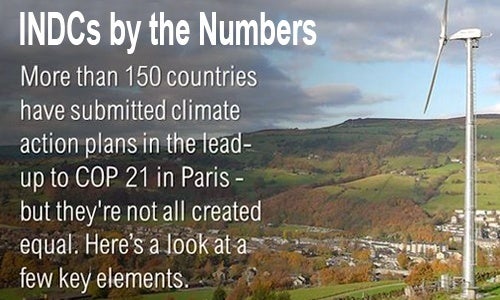 The latest report from the influential World Resources Institute (WRI), Assessing the Post-2020 Clean Energy Landscape, indicates that we are poised for an exponential growth in renewable energy production after the Paris COP21 climate conference.

According to the report, which analyzes the clean energy plans of eight of the top 10 carbon emitters in the world, the Paris 2015 conference could help double the current market in the next 15 years.

Assuming these proposed clean energy plans are achieved, total annual renewable electricity generation will increase by nearly four times between now and 2030. This increase is equivalent to all of India’s current energy demand.

Here are some key highlights:

The report also analyzed the current climate plans submitted by all the countries to the UNFCCC, the so-called INDCs. INDCs (intended nationally determined contributions) have been submitted by more than 150 countries and are expected to provide the fundamental plans for a global deal on climate change next month. 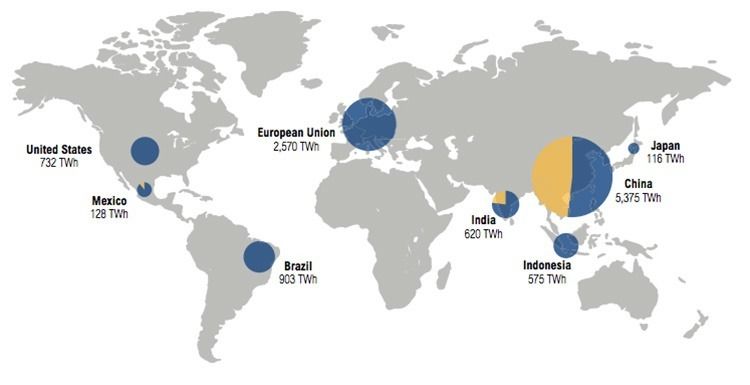 This WRI report preceded the release of IEA‘s “World Energy Outlook 2015,” which gives approximately similar projections but with longer targets: Renewables-based generation reaches 50 percent in the EU by 2040, around 30 percent in China and Japan and above 25 percent in the U.S. and India. 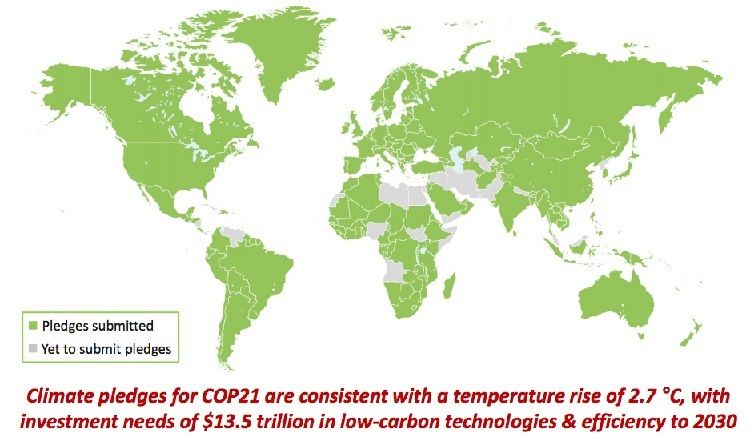 Unfortunately, according to the IEA these INDCs and current renewables projections for emissions trajectory implies a long-term temperature increase of 2.7C by 2100. Therefore, more must be done to help all the countries accelerate, grow and implement this massive clean energy transition.