46 House Republicans Side With Science 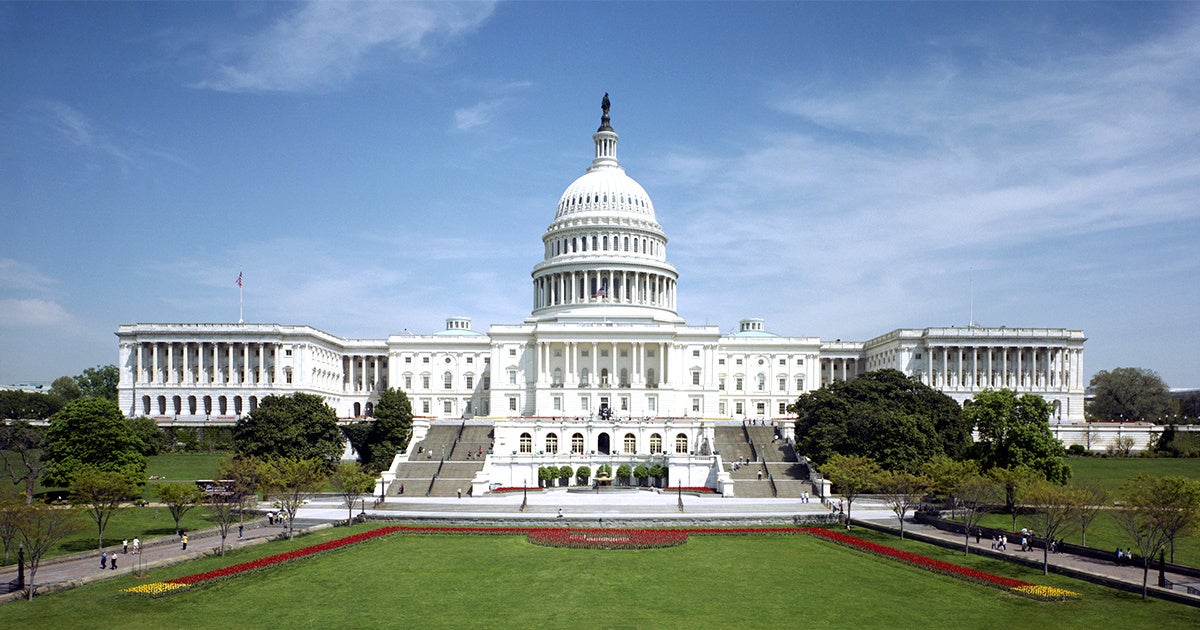 Architect of the Capitol / aoc.gov

A couple things happened late last week that feel worth mentioning, to kick off this week on a hopeful note.

First, in a bit of legislative wonkery, the House of Representatives voted against an amendment that would have prevented the Department of Defense from studying how climate impacts threaten national security.

To express that in a way that doesn’t double up on negatives, let’s unpack it. The National Defense Authorization Act is the annual bill to fund the Department of Defense. This is considered a “must-pass” bill so everyone tries to slip in amendments, hoping that the bill’s size and scope means they pass without notice.

One of these amendments, proposed by Rep. Scott Perry (R-Pa), would have cut funding for a DoD study of how climate change will impact national security over the next 20 years. The military is already dealing with climate change, so it’s prudent that they are able to study what sorts of impacts are coming down the line.

Perry argued that there are plenty of other agencies looking at climate change, so the military shouldn’t. But in a relatively impressive display of intelligence, 46 Republicans joined Democrats to vote down Perry’s amendment, preserving the funding for the DoD study.

That 46 Republicans were willing to side with science is impressive, and in part a function of the bipartisan Climate Solutions Caucus. This group has come under some scrutiny (perhaps rightfully so) for their general inaction and specifically failing to criticize Trump’s Paris pull-out.

But now, by voting down Perry’s amendment, they’ve done something—that’s good news! In their defense, the fear of getting “Bob Inglis’d” (where a Republican takes a reasonable position on climate change then gets primaried from the right by a Koch-supported candidate), is understandable.

Bob Inglis brings us to the other flicker of light in these dark times. Buzzfeed’s Zahra Hirji reported on Friday that Rep. Lamar Smith took a quiet trip to the Arctic to tour science facilities in the melting North. Yes, the same Lamar Smith who spent a year harassing climate scientist Tom Karl went to learn from climate scientists about their work. Oddly, he refused to talk about it with Buzzfeed afterward, canceling a call two minutes before it was supposed to start.

Considering that it was a trip to Antarctica that inspired Inglis’s conversion to climate reality, one can hope that seeing the ice melting for himself will have a similar effect on Smith.

Either way, the Defense vote shows that the House may be moving in the right direction, if admittedly at a glacial pace. Whether or not it continues, we’ll just have to wait and Larsen C.