Millions of Americans Have Lost Health Insurance During COVID-19 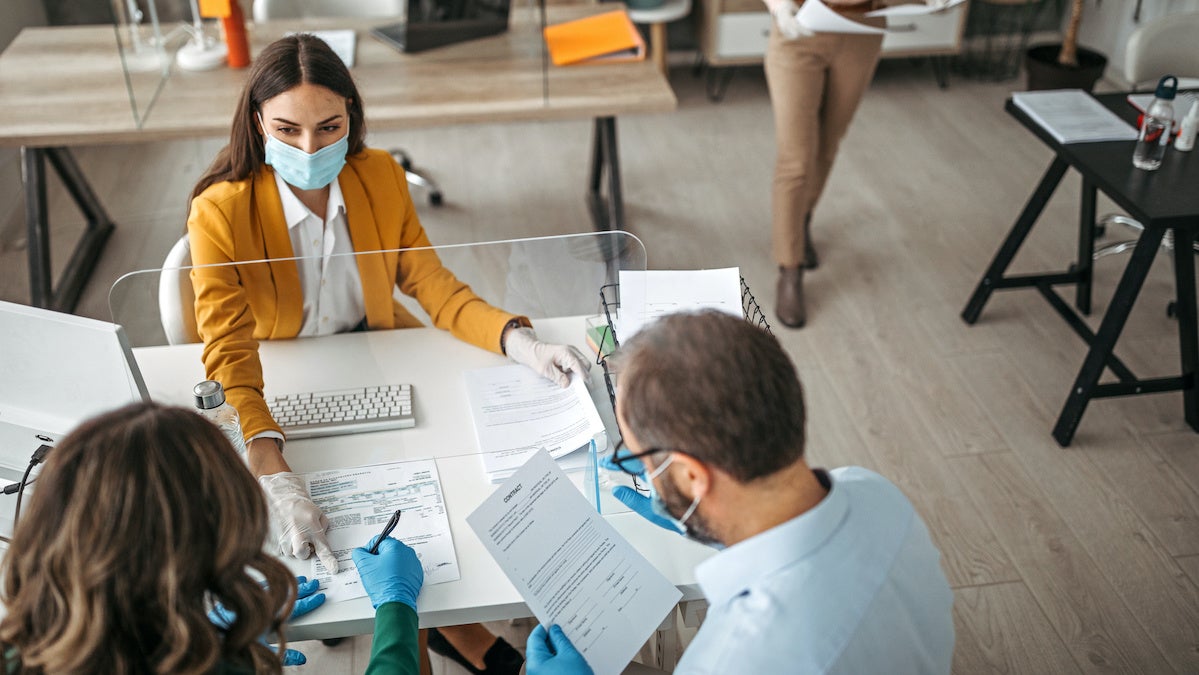 Accessibility to quality health care has dropped for millions of Americans who lost their health insurance due to unemployment. mixetto / E+ / Getty Images

Accessibility to quality health care has dropped for millions of Americans who lost their health insurance due to unemployment. New research has found that 5.4 million Americans were dropped from their insurance between February and May of this year. In that three-month stretch more Americans lost their coverage than have lost coverage in any entire year, according to The New York Times.

The report was compiled by the advocacy group Families USA, which looked at COVID-19’s impact on workers under 65. It noted that recent increases in the number of uninsured adults are 39 percent higher than any annual increase ever recorded. The highest previous increase took place over the one-year period from 2008 to 2009, when 3.9 million non-elderly adults became uninsured, according to a Families USA statement.

In that time frame, at least 22 million Americans lost their jobs or left the workforce. The public health crisis also has stripped roughly 16 million workers and their families from employer-provided health plans, according to the Economic Policy Institute, as The Independent reported. However, some of those unemployed were able to join a family member’s plan or buy private health insurance.

As Slate noted, health coverage has long been treated as a luxury, linked to certain kinds of white-collar employment. Now, the coronavirus has made health coverage an amenity fewer can afford.

“We knew these numbers would be big,” said Stan Dorn, who directs the group’s National Center for Coverage Innovation and who wrote the study, as The New York Times reported. “This is the worst economic downturn since World War II. It dwarfs the Great Recession. So it’s not surprising that we would also see the worst increase in the uninsured.”

The complete picture of how many Americans are uninsured is still murky and will not become clear until mid- to late 2021, when the federal government publishes its health insurance estimates for 2020, according to The New York Times. Families USA is one of several groups putting together comprehensive estimates of just how many people lack insurance.

“Despite these historic coverage losses, no Covid-19 legislation yet signed into law has made a serious effort to protect comprehensive health insurance,” Families USA reported.

As The New York Times reported, the nonpartisan Kaiser Family Foundation has estimated that 27 million Americans have lost coverage in the pandemic. That study took into account family members of the insured. Another analysis, published Monday by the Urban Institute and the Robert Wood Johnson Foundation, projected that by the end of 2020, 10.1 million people will no longer have employer-sponsored health insurance or coverage due to job loss during the pandemic.

Of course, a lot of this was avoidable. As businesses shuttered their doors and unemployment rates rose precipitously in March, the Trump administration refused to reopen the Affordable Care Act’s federal exchanges — which are only open to new signups during a small six-week window at the end of each year — to allow Americans to buy coverage to protect themselves during the coming pandemic, as Slate reported.

The portions of the country that have the highest rates of uninsured, according to the Families USA study, are states that refused federal help in expanding Medicaid as part of Obamacare, as Slate reported.

“In the 37 states that expanded Medicaid under the Affordable Care Act, 23 percent of laid off workers became uninsured,” the study found. “The percentage was nearly double that — 43 percent — in the 13 states that did not expand Medicaid, which include Texas, Florida and North Carolina.”

While 80 percent of people who lost employer-provided health insurance during the coronavirus pandemic are eligible for free coverage, accessing it is a challenge since many people may not know they qualify for Medicaid or they cannot afford the premiums from their COBRA plan.

“Helping people keep their insurance through a public health crisis surprisingly has not gotten much attention,” said Larry Levitt, executive vice president for health policy at the Kaiser Family Foundation, to The New York Times. “This is the first recession in which the ACA is there as a safety net, but it’s an imperfect safety net.”