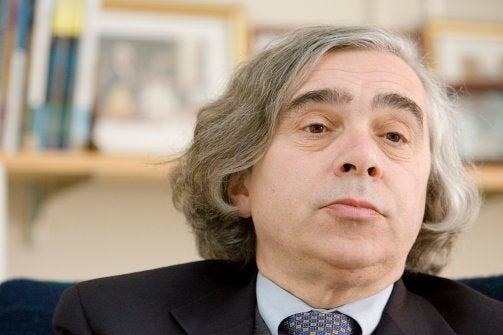 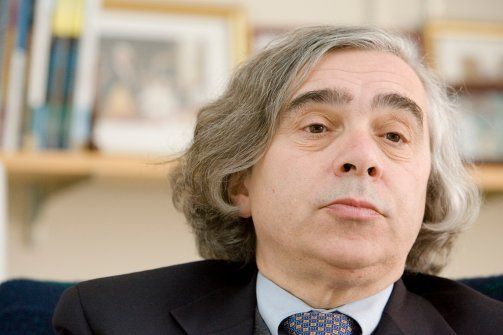 Yesterday, the U.S. Senate unanimously confirmed Dr. Ernest Moniz as the new Secretary of Energy of the U.S. Department of Energy (DOE).

President Obama selected Dr. Ernest Moniz, a scientist and professor at Massachusetts Institute of Technology, as his choice to run the DOE. His confirmation has received mixed responses from health and environmental advocates.

“We are disappointed that the Senate has confirmed fracking proponent Dr. Ernest Moniz as Secretary of Energy,” said Food & Water Watch Executive Director Wenonah Hauter in a statement on behalf of Americans Against Fracking.

“In his new position, Dr. Moniz will have the power to influence our nation’s energy future, helping to determine the forms of power that will light up America’s energy grids. He will also play a role in regulating oil and gas extraction and determining whether these resources are used here at home or shipped abroad. Dr. Moniz has significant ties to the the oil and gas industry and his confirmation makes it all the more important for President Obama to exercise leadership and reject dirty energy sources and pursue a clean energy future.

“Moreover, the news last week that we are approaching the critical threshold of 400 parts per million carbon dioxide should serve as a stark warning and mandate to Dr. Moniz and President Obama to exercise serious leadership on climate change. It is imperative that we drastically reduce extraction and consumption of oil and gas and instead boldly pioneer a renewable energy-based economy. Doing so would also stimulate our economy and create jobs. Studies show that money invested in renewable energy leads to more than twice as many jobs as money invested in fossil fuels.

“This moment is a pivotal one for Dr. Moniz and the nation as a whole. He now has the opportunity to re-evaluate his ties to the oil and gas industry and push for energy solutions that benefit all Americans, not just corporations looking to turn a quick profit. We hope he exercises his new influence wisely and uses this new post to help the United States aggressively deploy truly green energy solutions such as wind and solar power,” said Hauter.

“As Energy Secretary, Dr. Moniz will make important decisions that will shape America’s energy and climate landscape for decades to come, including the agency’s response to 24 proposed liquefied natural gas (LNG) terminals that could export up to 45 percent of the nation’s total natural gas production,” said Deb Nardone, the Sierra Club‘s Beyond Natural Gas campaign director.

“We urge Secretary Moniz to take a timeout on exports to complete a thorough economic and environmental assessment.

“When looking at a full picture of what increased fracking would mean for Americans’ health and future, we are confident the DOE will find that LNG exports are not in the best interest of the American public. Natural gas is a dirty, dangerous fossil fuel, which poses serious health risks due to air and water pollution from fracking and releases large quantities of methane—a gas that has more than 70 times the climate impact of carbon dioxide.

“To do what is right by the American public, we need Secretary Moniz to go all in on smart energy and climate solutions, like solar, wind and energy efficiency, and to protect our children’s health and future, while creating jobs for American workers,” said Nardone.