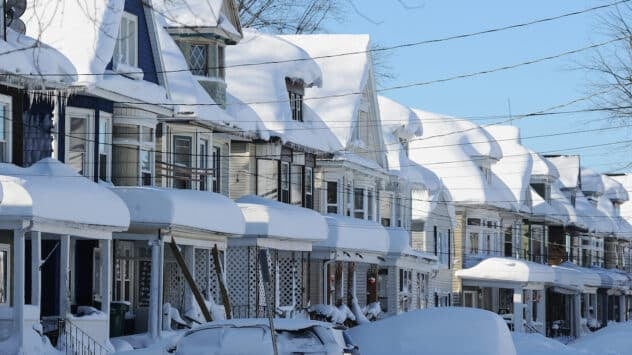 Freeport LNG now says it will begin some liquefaction operations in December and will not be fully operational until March. Following a massive explosion in June, the company had originally claimed it would have its LNG facility back online in October, a timeline that has been pushed back, multiple times. The facility accounted for about […] 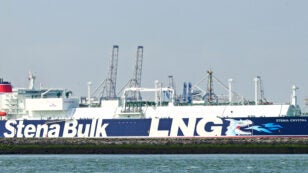 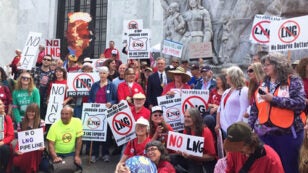 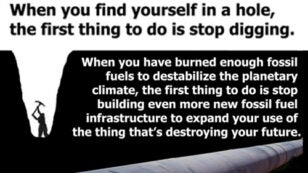 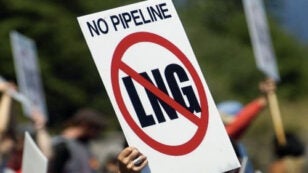 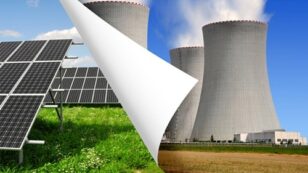 Investors in fossil fuels are being warned that they may risk losing their money, because the markets for coal and liquefied natural gas are disappearing. In both cases it is competition from renewables, principally wind and solar power, that is being blamed for the threat. The cost of electricity from renewables continues to fall in […] 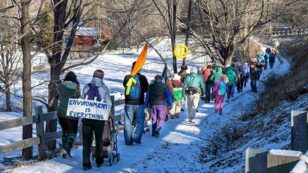 Over a seven day period last week there was a flurry of step-it-up activity on the East Coast in opposition to the planned expansion of fracking and fracking infrastructure. It began with a three-day walk over the Martin Luther King, Jr. weekend in sub-freezing, wintry weather in rural western Massachusetts against Kinder Morgan’s proposed Northeast […] 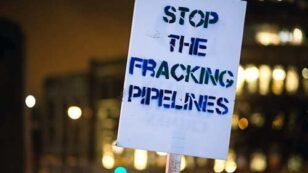 Big Oil has already received plenty of gifts this holiday season. Despite another year of record-breaking temperatures, the last 12 months have seen a wave of policy wins that could secure an oil drenched status quo for decades to come. The Obama administration is already touting its second-term climate accomplishments, but from free trade and […] 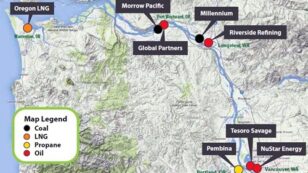 The City of Portland in Oregon took a stand yesterday against dirty fossil fuels. It passed a resolution—with teeth—against new fossil fuel transportation and storage infrastructure in Portland and on our iconic rivers. Coal, oil and gas companies want to export stunning volumes of dirty fuel through our communities—the City of Portland just made that harder. […] 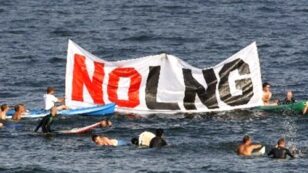 New York Gov. Cuomo announced today that he has officially vetoed the Port Ambrose Liquefied Natural Gas project amid an outcry from environmental groups and surrounding coastal communities. The project was proposed by Liberty Natural Gas off the shores of New York and New Jersey. Watch his announcement here: The deep-water docking station would have been […] 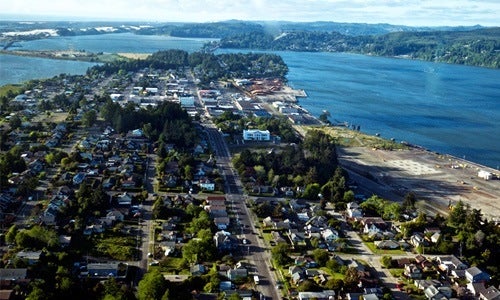 The most shocking fact about earthquake and tsunami risks on the coast of Oregon is their inevitability. We buy fire insurance—spending good money though our house is unlikely to burn. Meanwhile, the geologic record indicates beyond scientific doubt that a major tremor and Fukushima-style tidal wave is due. And it’s going to be the big one. […] 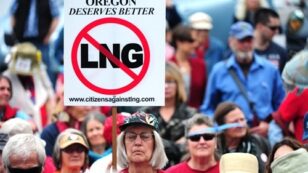 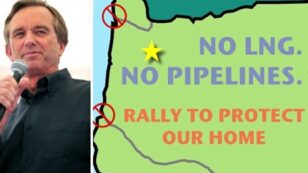 For more than 10 years, gas companies have been pushing plans for huge liquefied natural gas (LNG) terminals on the Columbia River and Coos Bay, and Oregonians have stood firm to protect our farms, forests and rivers. Today, hundreds of Oregonians including farmers, ranchers, business owners and conservationists are going to send a clear message to Oregon’s […]