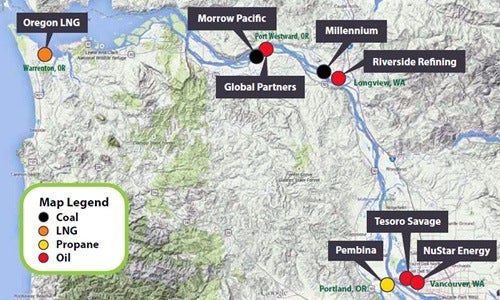 The City of Portland in Oregon took a stand yesterday against dirty fossil fuels. It passed a resolution—with teeth—against new fossil fuel transportation and storage infrastructure in Portland and on our iconic rivers. Coal, oil and gas companies want to export stunning volumes of dirty fuel through our communities—the City of Portland just made that harder.

We're about to see a unanimous vote in #Portland City council for NO NEW FOSSIL FUEL INFRASTRUCTURE!! #citieslead pic.twitter.com/VtSmL4zI38

Policy resolutions are fine, but Portland’s resolution will make an on-the-ground difference. The city council directs staff to propose changes to the city’s code that will protect Portlanders from dirty fossil fuels. City laws about land use, public health, safety, building, electrical, nuisance and fire can all be updated to prevent fossil fuel exports. In other words, the city council message was: Do something. Write laws that matter.

The Columbia River faces nearly a dozen terminals proposed to ship coal, tar sands oil, Bakken crude and fracked gas overseas. Tesoro, for example, proposes America’s largest oil-by-rail export terminal—42 percent of the capacity of Keystone XL—across the river from Portland. And just downstream, a liquefied natural gas terminal would export more gas each year than the state uses. Building these terminals would ensure the use of fossil fuel infrastructure for decades, while energy giants mine, drill and frack to feed their export terminals. 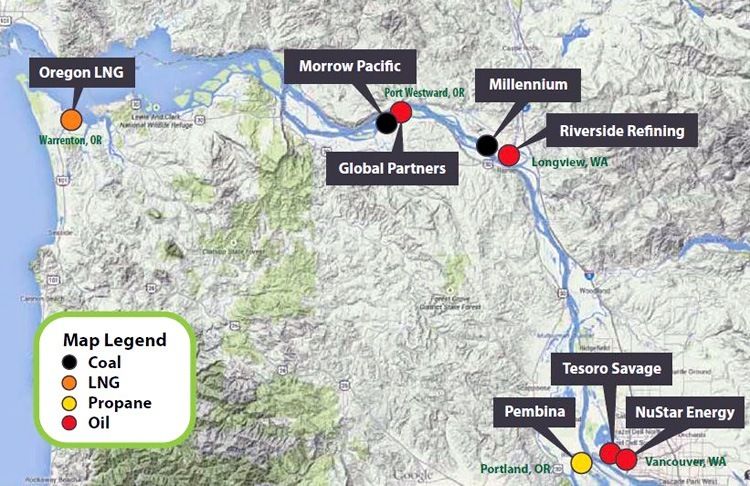 Critics may say cities can’t stop fossil fuel exports, but cities actually have a significant say in whether fossil fuel shipping terminals are built. Earlier this year, Portland rejected a propane export terminal by refusing to bend its rules in order to protect the Columbia River. The goal is simple: if the city blocks new fossil fuel export terminals, it also blocks the dangerous trains, pipelines and oil tankers that would serve those terminals.

From Portland to Paris

As global leaders descend on Paris, Portland will not watch from the sideline; it will lead by example. Portland took action to address fossil fuels and carbon pollution instead of waiting (and waiting) for a top-down federal climate policy. Mayor Charlie Hales will travel to Paris to share Portland’s plan and encourage others to take real steps forward on the global, national and local levels.

We are all in this together. It’s time to do what we can.