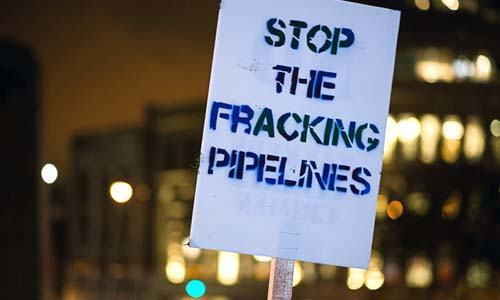 Big Oil has already received plenty of gifts this holiday season. Despite another year of record-breaking temperatures, the last 12 months have seen a wave of policy wins that could secure an oil drenched status quo for decades to come.

The Obama administration is already touting its second-term climate accomplishments, but from free trade and oil exports to pipelines and Arctic drilling, here are nine Christmas presents President Obama gave Big Oil in 2015:

Big Oil won its biggest policy victory in years when President Obama accepted a deal to lift the 40-year crude oil export ban. Over the next 10 years this long-sought goodie could translate into $171 billion in new revenue for the oil industry and as much as 3.3 million barrels of new production per day by 2035. More money in Big Oil’s pocket and more carbon in the atmosphere—at precisely the time we need less of both. 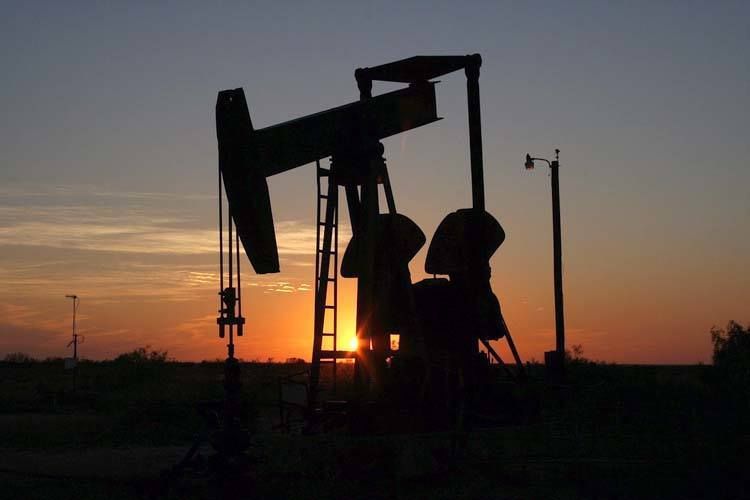 Since lifting the crude oil export ban means that domestic crude can sell for a higher price on the global market, some U.S. refiners may find their margins squeezed as the price of crude itself rises. The Congressional solution? Compliment the lifting of the export ban with a new $1.8 billion tax break for refiners over the next six years. 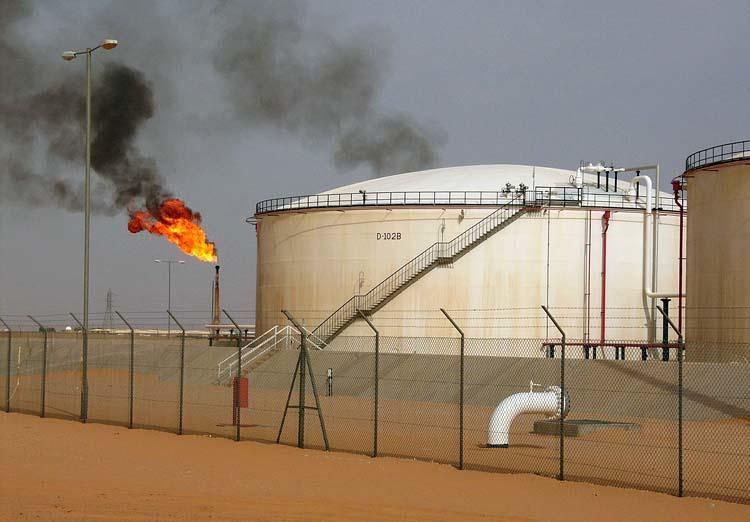 Sure, TransCanada was denied a permit to build the Keystone XL, but a State Department decision could bring almost as much tar sands across the Canadian border. Enbridge, the company responsible for the worst onshore oil spill in U.S. history, was allowed to skirt the normal review process for a cross-border pipeline expansion. The result could double current capacity, sending a total 880,000 barrels per day of Canadian tar sands to refineries in the Gulf Coast. 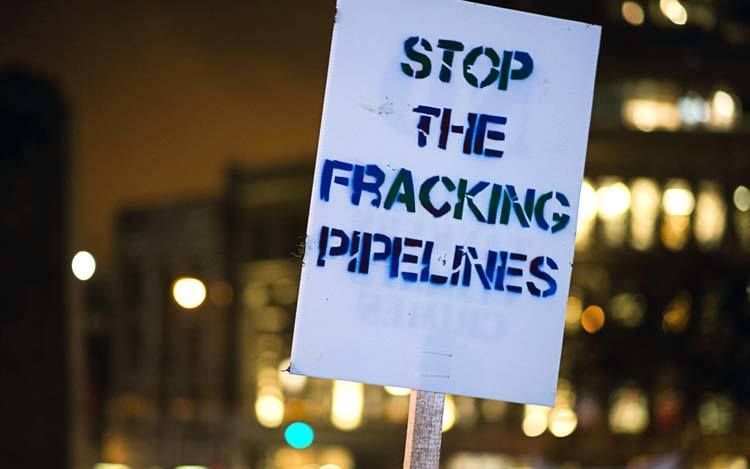 4. Shell in the Chukchi Sea

The Obama administration gave Shell the green light to drill in the Chukchi Sea, even though scientists are telling us that all Arctic oil needs to stay in the ground to prevent catastrophic warming. Shell may have very publicly thrown in the towel on Arctic drilling earlier this year after disappointing initial results, but the Obama administration was willing to take a 75 percent chance of a large oil spill by allowing Shell to drill in the first place. Shell is fighting now to extend its current leases so it can drill again later. 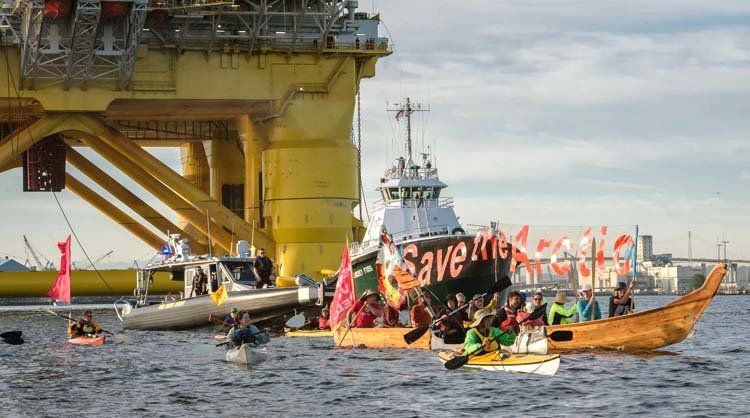