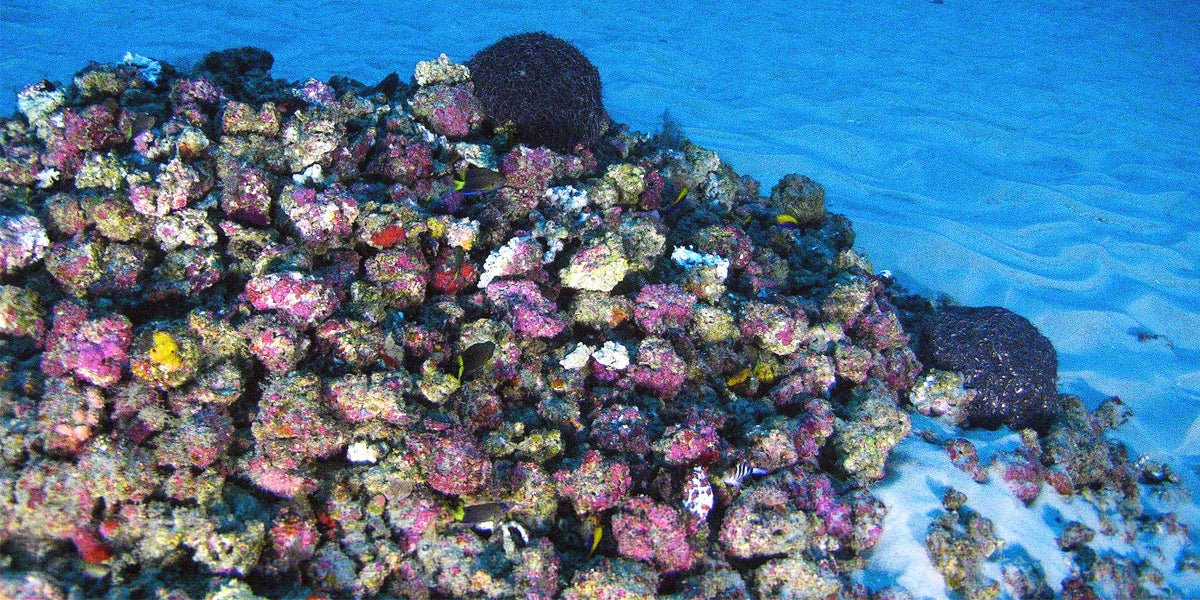 Greenpeace Brazil has captured the first underwater images of the Amazon Reef, a 9,500 km2 system of corals, sponges and rhodoliths located where the Amazon River meets the Atlantic Ocean—an area that the Brazilian government has opened for oil exploration.

A team of experts, including several oceanographers who announced the discovery of the reef last year, have joined the Greenpeace ship Esperanza on an expedition to document this new biome, which runs from French Guyana to the Brazilian state of Maranhão, an area larger than the cities of São Paulo or London. Oil companies Total and BP could start drilling in this area if they obtain authorization from the Brazilian government.

The team was searching in a submarine launched from the Esperanza at 220 meters depth, more than 100 kilometers off the Brazilian coast, when the reef came into view for the first time.

“This reef system is important for many reasons, including the fact that it has unique characteristics regarding use and availability of light and physicochemical water conditions. It has a huge potential for new species and it is also important for the economic well-being of fishing communities along the Amazonian Coastal Zone,” said Nils Asp, researcher at the Federal University of Pará. 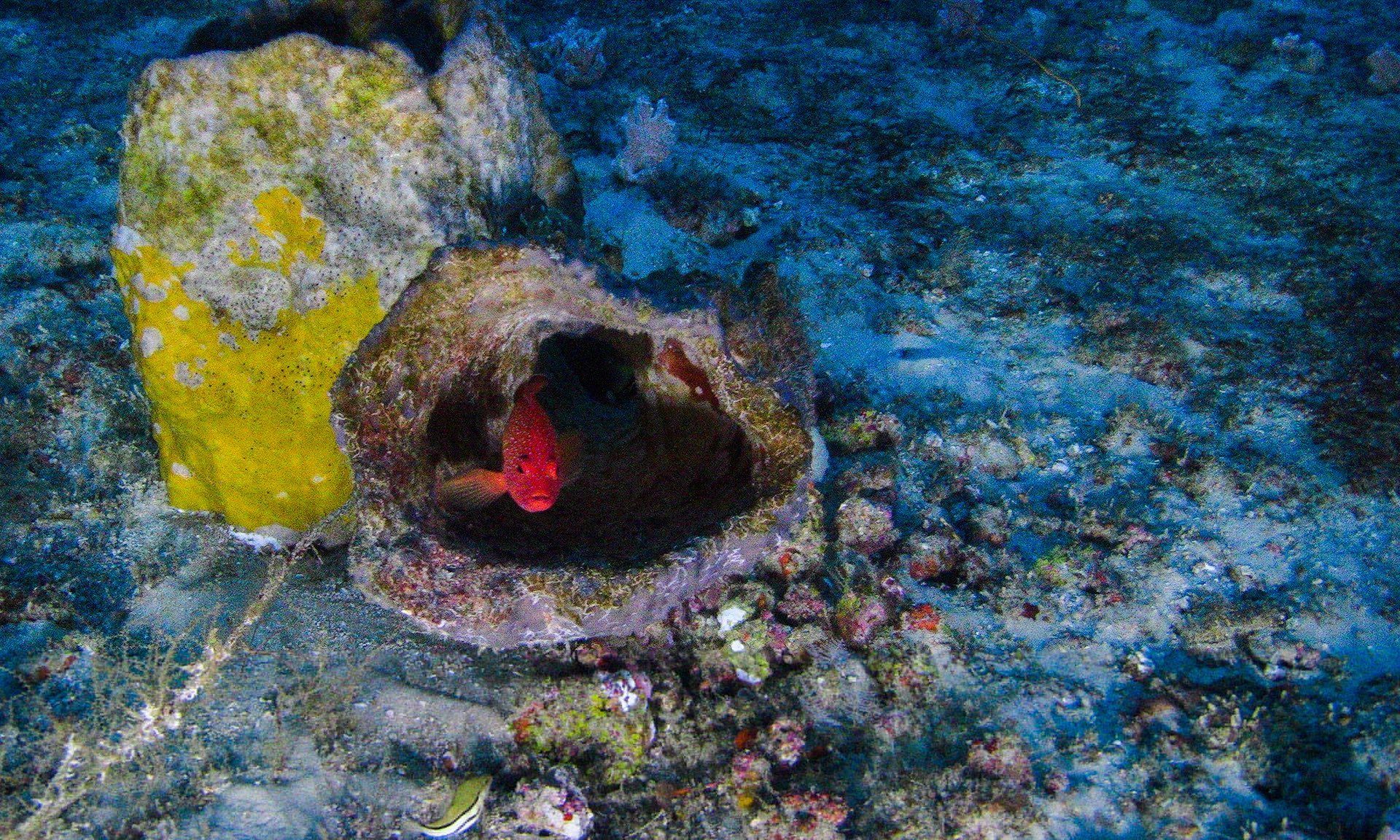 “Our team wants to have a better understanding of how this ecosystem works, including important questions like its photosynthesis mechanisms with very limited light. Hopefully, this will lead to a gradual mapping of the reef system. At the moment, less than 5 percent of the ecosystem is mapped.” continued Asp.

While experts have just started to study the reef and its implications, oil companies Total and BP are already planning to explore the area for potential oil drilling. It is estimated that reserves are approximately 15 to 20 billion barrels.

“We must defend the reef and the entire region at the mouth of the Amazon River basin from the corporate greed that puts profits ahead of the environment. One of Total’s oil blocks is only eight kilometers from the reef and environmental licensing processes are already under way,” said Thiago Almeida, campaigner at Greenpeace Brazil.

“After ratifying the Paris agreement, Brazilian President Michel Temer declared that the climate issue is an obligation for all governments. If Brazil’s commitment is serious, we must prevent the exploration of oil in the region and keep fossil fuels in the ground to avoid climate catastrophe,” Almeida continued. 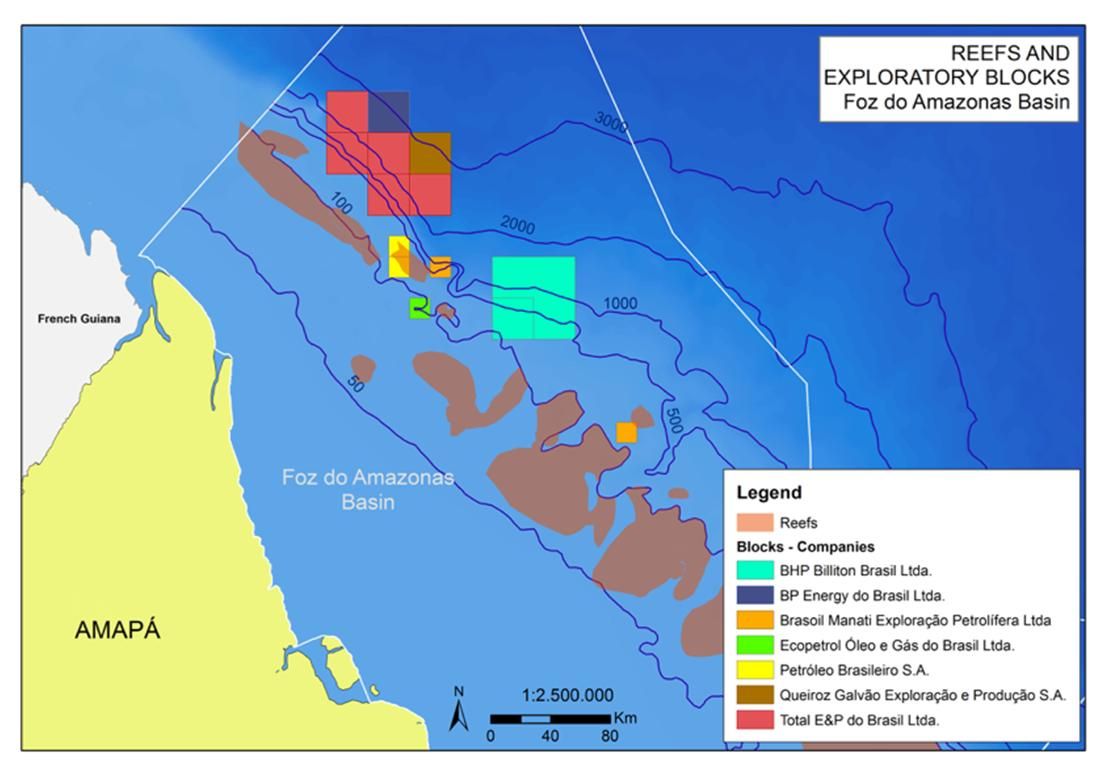 Drilling in this area would mean a constant risk of an oil spill. The Cape Orange National Park, the northernmost point of the Brazilian state of Amapá, is home to the world’s largest continuous mangrove ecosystem and there is no technology capable of cleaning up oil in a location with its characteristics. In addition, the risks in this area are increased due to the strong currents and sediment that the Amazon River carries. So far, 95 wells have been drilled in the region, 27 of which were abandoned as a result of mechanical incidents—the rest due to the absence of economically or technically viable gas and oil. 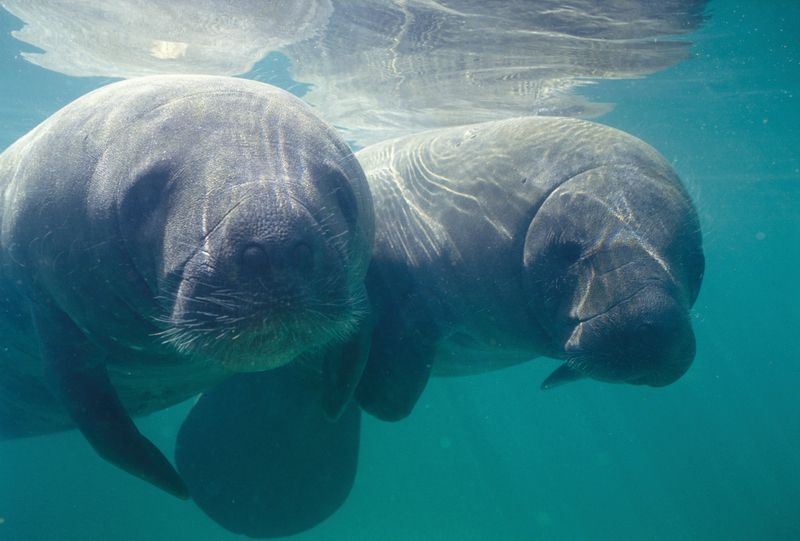 The mouth of the Amazon River basin is home to the American manatee, the Amazon River’s yellow tortoise, dolphins and the river otter—an endangered species according to the International Union for Conservation of Nature. It is also home to communities of local fishermen and more than 80 Quilombola communities that rely economically on the area.