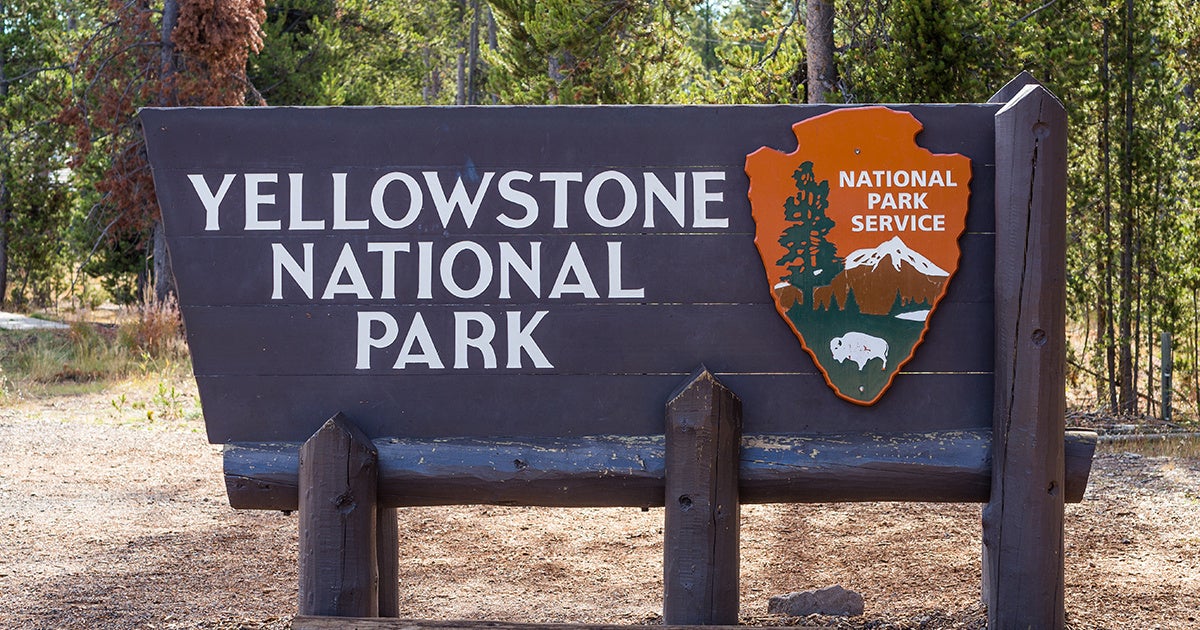 One-and-a-half-weeks in, the government shutdown is already taking a toll on some of country’s most iconic national parks. The parks have remained largely open to the public despite the fact that most of the rangers and other support staff who maintain them are among the hundreds of thousands of government workers now on furlough, and the unsupervised access has led to a buildup of trash and a break-down in visitor behavior, The Associated Press reported Tuesday.

During many previous shutdowns, the parks had closed their gates, but the Trump administration chose to keep them open.

The shutdown plan does give park superintendents the power to close down certain sites or areas if garbage or other problems pose too great a danger to humans or wildlife, National Park Service spokesman Jeremy Barnum told The Associated Press by email. And some parks have already decided to do just that.

Here is a breakdown of how the shutdown has already impacted some beloved parks.

Hetch Hetchy and Mariposa Grove are now closed due to lack of restrooms and resulting impacts from human waste. People entering closed areas are being cited. https://t.co/OXlp1YQkGO

Yosemite National Park had to close two campgrounds and the popular Mariposa Grove of redwoods because of a buildup of human waste along the side of road, The Los Angeles Times reported Monday. With restrooms shuttered, visitors had been relieving themselves off of Wawona Road, which is also California Highway 41, posing a health risk for other visitors.

“It’s a free-for-all,” 24-year-old Yosemite Valley resident Dakota Snider told The Associated Press of conditions in the park. “It’s so heartbreaking. There is more trash and human waste and disregard for the rules than I’ve seen in my four years living here.”

Campgrounds in the park will be closed effective noon Wednesday, January 2nd. The park is being forced to take this action for health and safety concerns as vault toilets reach capacity. Indian Cove and Black Rock campgrounds will be open for day-use only, sunrise to sunset.

Joshua Tree National Park in the Mojave and Colorado deserts of Southern California has been forced to close all campgrounds starting Wednesday, The San Bernardino Sun reported. Conditions at the park have deteriorated as pit toilets overflow, visitors let their dogs off their leashes and drive off road, and people set up camp in protected areas or sites reserved by others.

The situation has been improved somewhat by volunteers from Friends of Joshua Tree and local businesses, who have raised $5,000 to take out trash and clean toilets. But the work is getting to be too much for the volunteers, Cliffhanger Guides co-owner Sabra Purdy told The Sun.

“It is not sustainable to have volunteers keep doing this,” Purdy, who took out three pick-up-truck loads of trash from a campground Monday, said. “We can’t afford to wipe all the bottoms who visit Joshua Tree.”

The Generals Highway is closed at Hospital Rock in Sequoia National Park. This closure extends through Giant Forest and Lodgepole, through to Lost Grove. The closure includes concession facilities at these locations including Wuksachi Lodge.

Sequoia and Kings Canyon National Parks, twin parks in California’s Sierra Nevada mountains, had to close a variety of sites as of 6 p.m. on Monday because of a trash overflow, USA Today reported Tuesday.

“The parks are being forced to take this action for health and safety concerns,” the parks’ public affairs officer Sintia Kawasaki-Yee said in a press release reported by USA Today. “Trash receptacles are overflowing, resulting in litter dispersal throughout the area and a threat to wildlife.”

“Park staff are beginning to close restroom facilities and trash receptacles at many park locations due to human waste issues, wildlife concerns and overall public health,” the park said in a statement.

The park has also had to close down some roads due to snowfall because it does not have the staff to sand or plow them.

Amidst news of National Parks chaos, I’d like to share my wonderful experience at #Yellowstone NP. The private vendors have pooled resources to keep the roads clear, and everyone was incredibly respectful. I have hope for the future, but I do miss the rangers. pic.twitter.com/cuZrOjwgZc

Access to Yellowstone National Park has also been threatened by snowfall. Normally, during the winter, vehicle access is blocked off and visitors access the park via snowmobile tours over pre-groomed trails. With the park service unable to maintain these trails, private companies are splitting the cost of keeping them clear, as well as replacing toilet paper and emptying trash, so they can continue to run tours. See Yellowstone Alpen Guides General Manager Travis Watt told The Associated Press that the tour companies could continue to do this throughout the winter if they have to.

“It’s definitely not our preference—the park service does a good job doing their thing and we hate to see them out of work,” Watt told The Associated Press. “But it’s something we can handle.”