EPA Runs Out of Funds as Government Shutdown Drags On 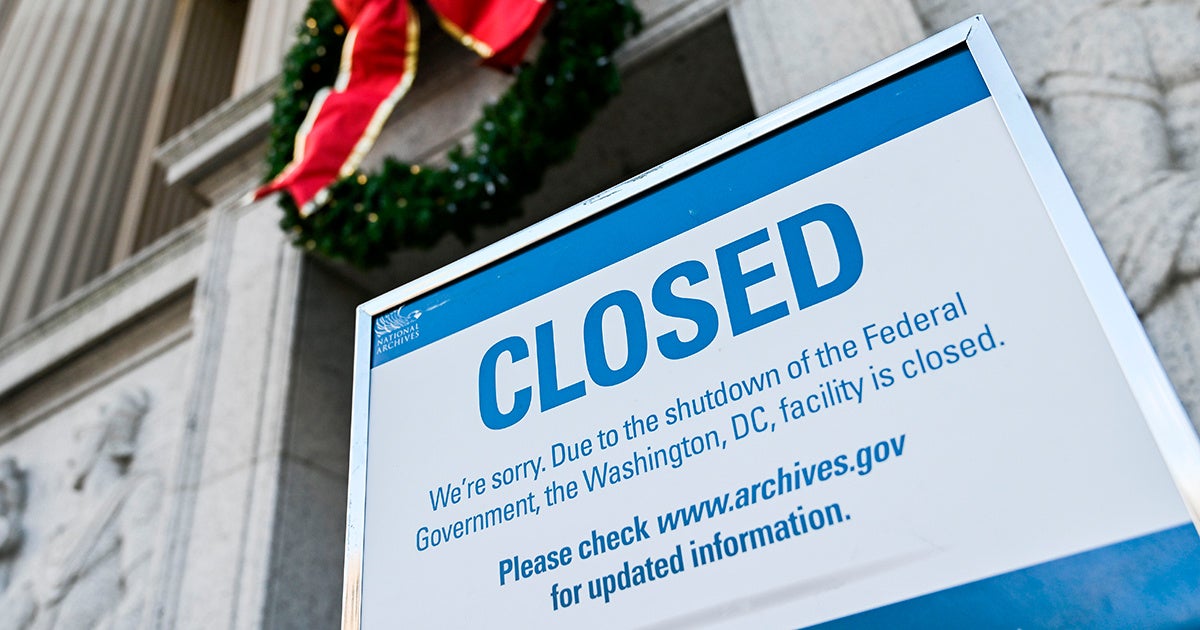 The partial government shutdown that began nearly a week ago is likely to drag into the New Year, CNN reported Friday. The House and Senate both met only briefly on Thursday and made no progress towards resolving the impasse between congressional Democrats and President Donald Trump over $5 billion in spending for his proposed border wall.

“At this point, it looks like we could be in for a very long-term shutdown,” North Carolina Republican Representative Mark Meadows told CNN’s “The Lead with Jake Tapper.”

If so, that would be bad news for the U.S. Environmental Protection Agency (EPA), which is set to run out of funds on Friday, according to an email from acting administrator Andrew Wheeler obtained by The Hill.

EPA begins preparing for an extended shutdown. The agency initially had enough money to stay funded until tomorrow at midnight. pic.twitter.com/cb5cImkwpG

“In the event an appropriation is not passed by midnight Friday, December 28th, EPA will initiate orderly shutdown procedures,” Wheeler wrote.

The EPA had carryover funds to keep up normal operations when the shutdown began Dec. 21, but those funds will run out Friday. What that means is that more than 700 workers considered “essential’ will have to work without pay, while more than 13,000 other employees will be furloughed, The Huffington Post explained. Wheeler said furloughed employees would be instructed to change their voice mails, enable out-of-office emails and complete their time cards. All travel for furloughed employees would be canceled.

In the case of Superfund sites, the EPA will evaluate them to see which pose the greatest public health risks if cleanup efforts are delayed.

Meanwhile, the Interior Department has been in shutdown mode for a week, and that has already taken a toll on national parks, The Hill reported. Most parks have remained open but unstaffed, and that has led to a build up of trash and a spike in illegal activities.

At Joshua Tree National Park, littering, illegal fires and illegal parking are all on the rise, according to The Los Angeles Times.

The shutdown comes to Joshua Tree, where, with no federal employees to keep an eye on things, people are littering, lighting illegal fires, and “stringing Christmas lights from delicate Joshua trees that they are supposed to leave untouched.” https://t.co/vfr6fh6vvN

Volunteer Rand Abbott said he was trying to talk people out of this behavior, but the vast majority were hostile to his advice.

“Yesterday, I had my life threatened two times,” he told The Los Angeles Times. “It’s crazy in there right now.”

Garbage is piling up in national parks, causing some sanitation problems and serving as chum for wildlife. If you’ve got photos/stories of gnarly conditions, such as the attached from Big Bend National Park, please share them. #nationalparks #ShutdownStories pic.twitter.com/LgalzsmR77

“No bears have seen yet near here, but this is happening in numerous places around the park, and trash WILL attract bears,” Big Bend Superintendent Bob Krumenaker wrote in an email reported by National Parks Traveler. “And that creates a safety problem for people and puts the bears at risk as they quickly become habituated to human food.”