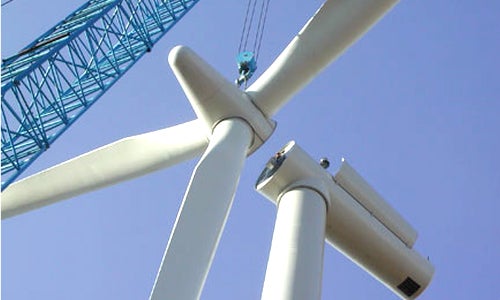 With wind energy rising to the fifth-largest electricity source in the U.S., the desire for more information and help deploying it won’t be dying down any time soon.

Recognizing this, the the U.S. Department of Energy (DOE) and National Renewable Energy Laboratory (NREL) have announced the development of six Wind Energy Regional Resource Centers around the country. The centers span the nation’s different regions and will be managed by various renewable energy groups from Massachusetts to Alaska. They will be administered by NREL. 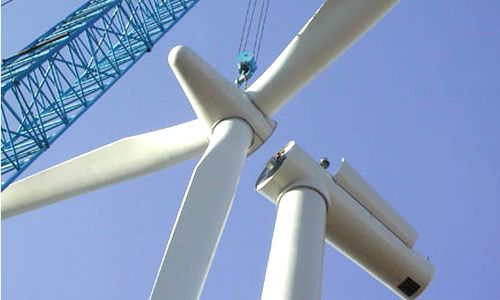 The DOE did not release addresses or opening dates, but listed the names, areas and operators of each center:

“The Northeast Wind Resource Center will address the need for interstate cooperation and will emphasize sharing of experiences and best practices,” Maria Blais Costello, program coordinator for CEG, wrote in a blog post announcing the group’s resource center management. “It will enable fact-based siting decisions driven by an inclusive process.

The DOE says the centers will work with legislators and politicians in those areas “to ensure they have the tools to make informed decisions about wind energy projects and related policies in their jurisdictions.” The centers will also be used for education, outreach and challenge mitigation when it comes to deploying wind for communities, homes and businesses.

In addition to the wind centers, the DOE made several other renewable energy announcements in the past two months. In February, it announced that the solar industry is more than 60 percent of the way to achieving what it deems as “cost-competitive, utility-scale solar photovoltaic (PV) electricity.” The DOE also announced $2.2 million in grants to solar companies that it believes can help bring down the cost of going solar.

The department also announced the college students from around the world who are taking part in the 2015 Solar Decathlon.