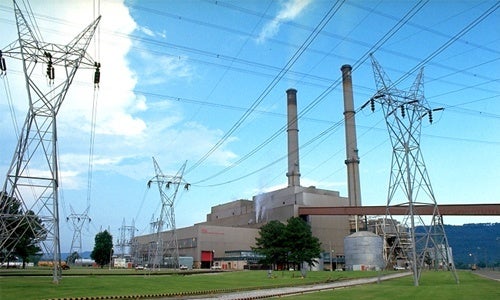 Google announced this week that it will be opening its newest data center—which will be 100 percent powered by renewable energy—at the site of a soon-to-be retired Tennessee Valley Authority (TVA) coal plant in Alabama that is being phased out thanks to the advocacy of Sierra Club and many others. It’s one of the most powerful, inspiring examples yet of the energy transformation that we’re driving all across this nation, and if done right, it could also provide an economic boost for Widows Creek workers and the local community. 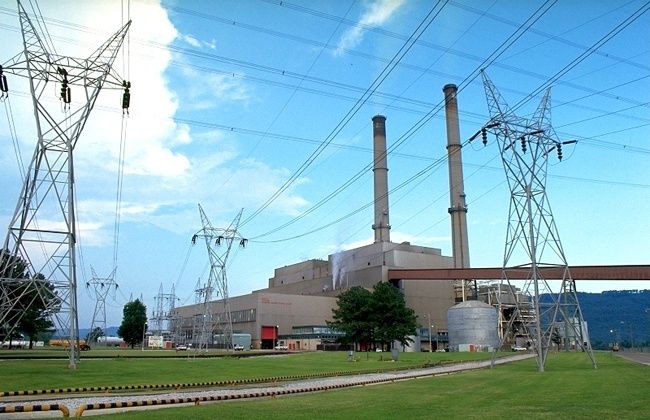 “It’s exciting to see Tennessee Valley Authority (TVA) working with the state and regional economic agencies to repurpose this old, polluting coal plant in a way that will jumpstart green industry growth, renewable power and job creation in Alabama,” said Jonathan Levenshus, a senior Beyond Coal campaign representative in the region.

This is especially timely, as news is just breaking today that the U.S. Environmental Protection Agency (EPA) and Alabama Power have reached an agreement to phase out coal at several units and crack down on air pollution from the remaining units.

Sierra Club activists and allies were instrumental in securing retirement of the Widows Creek coal plant, pointing to its serious air, water, and climate pollution and urging the TVA to retire and it create a responsible transition program for its workers. After a decade of advocacy and litigation, the Sierra Club and others reached an agreement with TVA in 2011 that was one of the most sweeping clean air victories in Southeastern history. It required retirement of 18 TVA coal units, including phasing out Widows Creek units 1 – 6 between 2013 and 2015 (most coal plants contain multiple units, or boilers). Then, as part of TVA’s energy planning process, we pushed hard for retirement of all the remaining units at Widows Creek, which TVA’s board voted to do at a meeting this May.

The Sierra Club had started a conversation with TVA’s board chair and the regional economic development agency in Jackson County earlier this year about a responsible transition. Now that this news has broken, it’s important that Google and TVA ensure this transition provides good, union jobs to workers from Widows Creek and the local community, to ensure the economic benefits of this project go to those who most need them. That includes the many jobs this project promises to create in construction, renewable energy development, and energy efficiency projects.

The project provides a welcome example of redevelopment with clean energy. As a Google official noted:

“The idea of repurposing a former coal generating site and powering our new facility with renewable energy—especially reliable, affordable energy that we can count on 24/7 with the existing infrastructure in place—was attractive,” said Gary Demasi, Director of Data Center Energy and Location Strategy for Google.

Google officials added that they will continue to work with the TVA to develop more clean energy as well. “Thanks to an arrangement with Tennessee Valley Authority, our electric utility, we’ll be able to scout new renewable energy projects and work with TVA to bring the power onto their electrical grid,” said Patrick Gammons, Google’s Senior Manager for Data Center Energy and Location Strategy. “Ultimately, this contributes to our goal of being powered by 100 percent renewable energy.”

Levenshus said TVA has a great track record of helping its employees when coal plants retire, and this decision is no different. “It’s gratifying that TVA has chosen to work with Google to redevelop the site and bring new construction, renewable energy and high-tech jobs to this rural community, which has relied on the coal plant for the last 60 years. Building this new data center in Jackson County will strengthen the regional economy and will help move Alabama forward.”

He added that this decision offers a model to other utilities nationwide when exploring how to redevelop coal plant sites. And Google’s clean energy leadership continues to be an inspiration.

“Google’s commitment to clean energy is good for the environment, business, and our economy,” said Levenshus. “It demonstrates that using renewable power is not merely a goal for big tech companies, but an expectation going forward.”

I look forward to seeing more economic and clean energy redevelopment at former coal sites across the U.S.—it’s an excellent way to truly move beyond coal to clean energy, bring good jobs to communities, and ensure America remains an innovation leader in the twenty-first century.