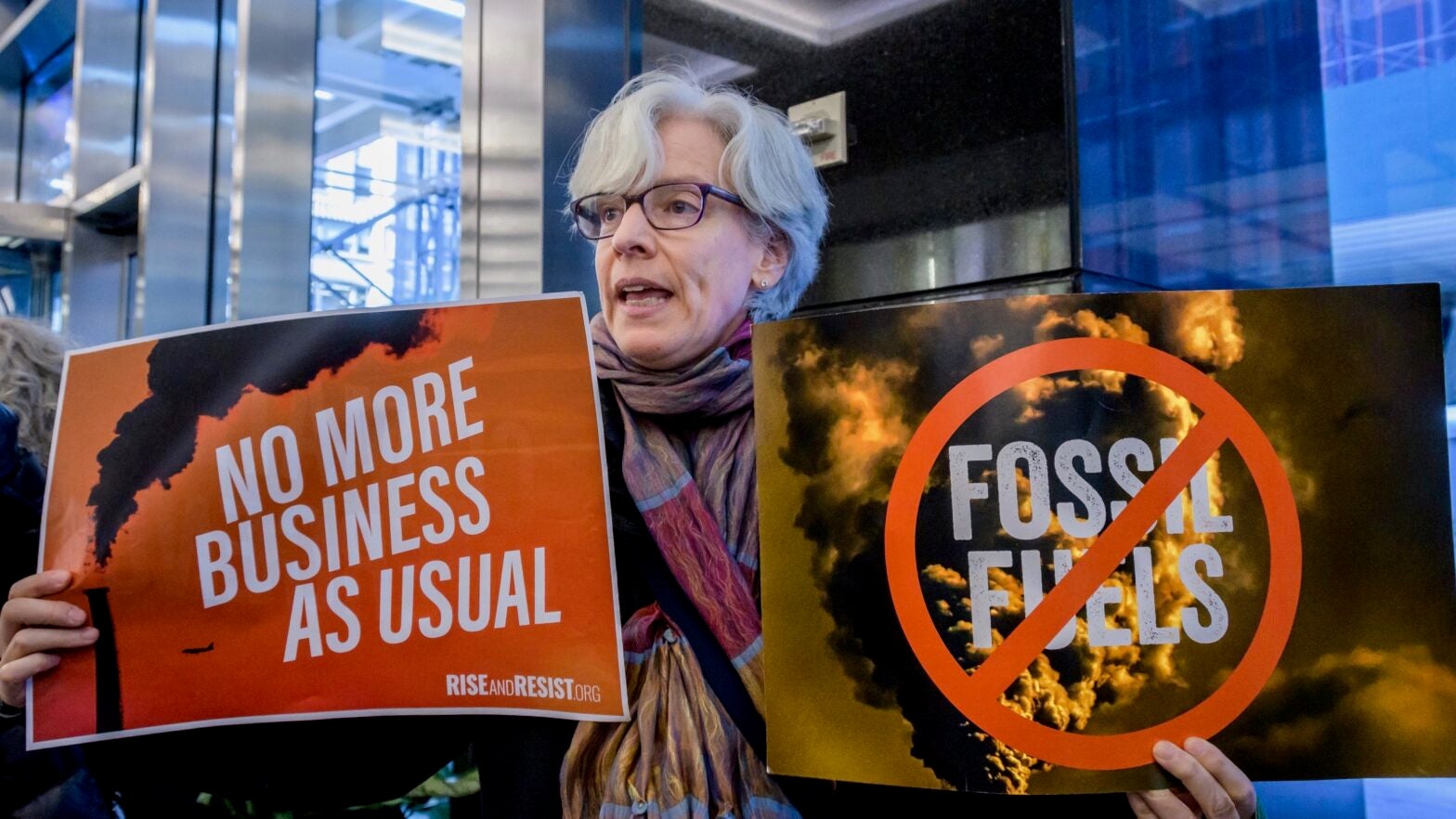 Goldman Sachs, one of the world’s largest investment banks, gave a minor victory to the divestment movement by declaring that it will not fund an new arctic oil explorations, as CNN reported.

Citing the importance of the Arctic’s fragile ecosystem and its importance to indigenous populations, the investing giant said it will decline investing in any oil exploration in the Arctic, including the Arctic National Wildlife Refuge.

“Oil development in the Arctic Circle is prone to harsh operating conditions, sea ice, permafrost coverage, and potential impacts to critical natural habitats for endangered species,” Goldman Sachs said in its Environmental Policy Framework. “The unique and fragile ecosystems of the Arctic region also support the subsistence livelihoods of indigenous peoples groups that have populated certain areas in the region for centuries.”

Goldman Sachs also said in its policy framework that it would not finance any new thermal coal mines or any mountaintop removal projects. It added that where it has already invested, it would work with companies to diversify their strategies and reduce their carbon emissions.

Goldman Sachs follows a dozen global banks, based largely in Europe and Australia, that pledged not to finance Arctic oil and gas development in the arctic. Several of the policies mention Arctic National Wildlife Refuge specifically, as NPR reported. Goldman is the first U.S. headquartered bank to make the same promise, as CNN reported.

“Goldman Sachs’s updated policy shows that US banks can draw red lines on oil and gas, and now other major US banks, especially JPMorgan Chase – the world’s worst banker of fossil fuels by a wide margin – must improve on what Goldman has done,” said Jason Opeña Disterhoft, a climate and energy campaigner at Rainforest Action Network, which helped to lobby for the change, as The Guardian reported.

“The Trump administration may not care about ignoring the will of the American people or trampling Indigenous rights, but a growing number of major financial institutions are making it clear that they do,” said Ben Cushing, a Sierra Club campaign representative, as The Guardian reported. “We hope other American banks will follow their lead.”